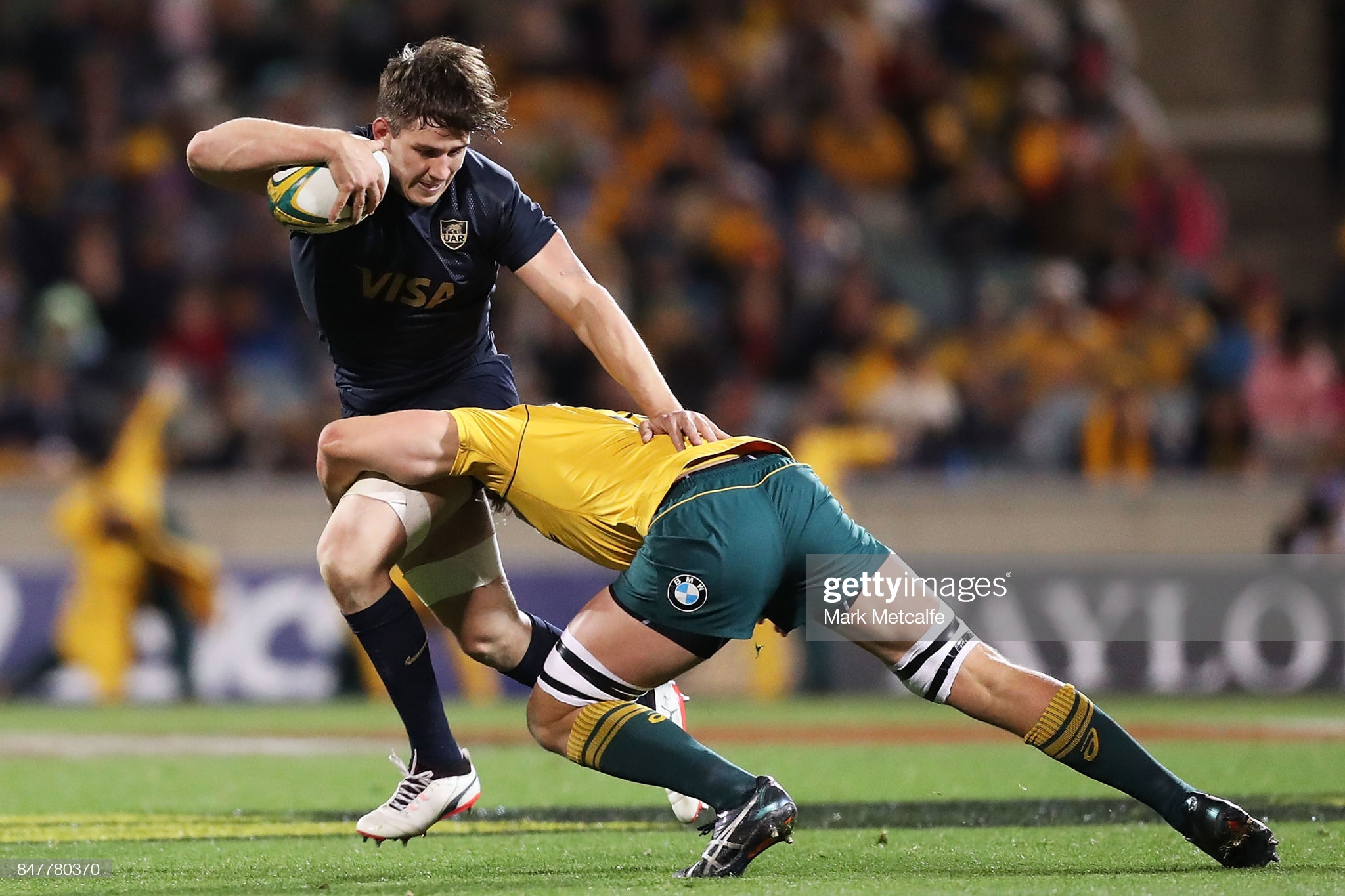 The Scarlets may have sacked head coach Glenn Delaney but they are busy making plans for next season by lining up Argentina Test star Tomas Lezana.

Delaney was dismissed on Saturday night with the region having second thoughts over kicking him upstairs to become their director of rugby.

Instead, they are kicking him out with Dwayne Peel being given a clear run at things next season with no influence from over his shoulder.

It was only three weeks ago that the Scarlets announced Delaney would be moving from his current job to a director role with Peel arriving from Ulster this summer – a move that came after the region had time to digest their hammering by Sale in the Heineken Champions Cup.

Delaney guided the Llanelli side to a 22-6 victory over the Ospreys in the Guinness PRO14 Rainbow Cup on Saturday night. But he was relieved of his position immediately after the game in a dramatic change of heart.

The shake-up is likely to extend to an overhaul on the playing front over the next few with weeks with the signing of Pumas star Lezana from Western Force in Australia a major statement of intent.

Lezana is being signed primarily as an openside, but the 27-year-old is comfortable playing across the back-row and will add to a strong pool of loose forwards at Parc y Scarlets which already includes internationals Sione Kalamafoni, Blade Thomson, Josh Macleod, Aaron Shingler, and James Davies.

The Argentine will fill the void left when Wales Under 20s captain Jac Morgan opted to join the Ospreys.

The Scarlets beating a number of other European clubs to the signature of the much sought after Lezana.

The 39-cap international is a regular in Argentina’s match day 23 since making his Test debut against France in 2014 and played in their historic victory over the All Blacks last November.

Lezana has been a star performer for Western Force in Super Rugby AU this season, having spent four years plying his trade for the Jaguares.

He is a powerful ball carrier, and a destructive tackler, while he is also comfortable in the wide channels.

Lezana will remain eligible for the Pumas despite moving to Wales and will only be unavailable to the Scarlets during the autumn regulation nine window if selected by Argentina.

Following the announcement Delaney was leaving, the New Zealander said: “Today I announce I will be leaving the Scarlets. It has been a great pleasure to coach this fantastic club.

“It has been the most difficult of seasons with the global pandemic creating many challenging issues the staff and team here have dealt with incredibly well.

“I leave with great memories of two wonderful years out west.

“We have enjoyed some great times, which in the first year we were able to share with the supporters being there. I won’t forget the European games away to Toulon, Bayonne and London Irish where the travelling support was simply unbelievable.

“Our Champions Cup match against Bath this season was one I know the travelling faithful would have loved.

“I know the club is in great hands moving forward into the new season and I wish it nothing but the best. I want to say a huge thank you to the great staff and the outstanding playing group here at the Scarlets and of course the supporters. I’ve loved every day working with you all.”

Delaney joined the Scarlets as defence coach ahead of the 2019-20 season, taking over as head coach from Brad Mooar for the 2020-21 campaign.

But this term they failed to make the latter stages of a disjointed PRO14 campaign and were hammered by Sale Sharks in the Heineken Champions Cup knock-out stages.

They also conceded 50 points under Delaney’s guidance to the Dragons in their first Rainbow Cup game.

Dai Flanagan will take charge of the side as interim head coach for the remainder of the Rainbow Cup campaign.