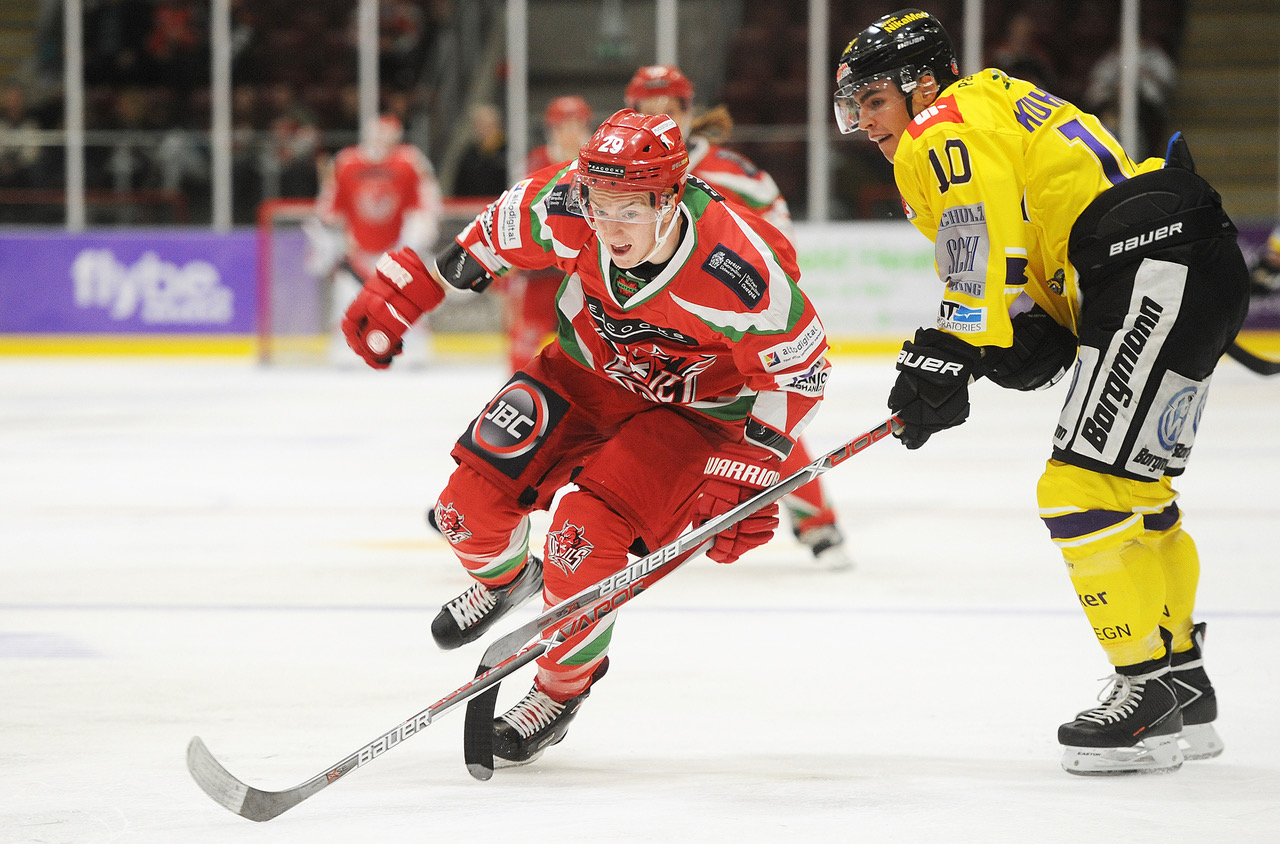 The former Dundee Stars player missed most of last season because of injury, but will be fit to play Elite League ice hockey in the coming campaign.

“Craig’s injury so early in the season was a big blow for us,” says head coach Andrew Lord.

“We loved the way he was playing and what he brings to our team night in and night out.

“We really missed his work ethic and intensity in training as well.  He is one of those guys that goes 110 per cent every day no matter what he is doing and he always brought that effort onto the ice in games and training.

“Once we knew his surgery went well and rehab was on schedule, we knew we wanted him back to see what he can do for a full season.

“He deserves to be here and we are excited to have him back.”

Lord is now back in North America and will step up his recruiting plans over the next few weeks.

Moore joined the Devils last season after two years in Dundee with the Stars where was assistant captain in 2016-17.

After a solid start to the 2017-18 season in Cardiff, Moore suffered a season-ending knee injury against Belfast Giants in November.

His season was limited to 17 games, but his impact as a hard-working energy guy for the Devils made an impression on the fanbase and the coaching staff.