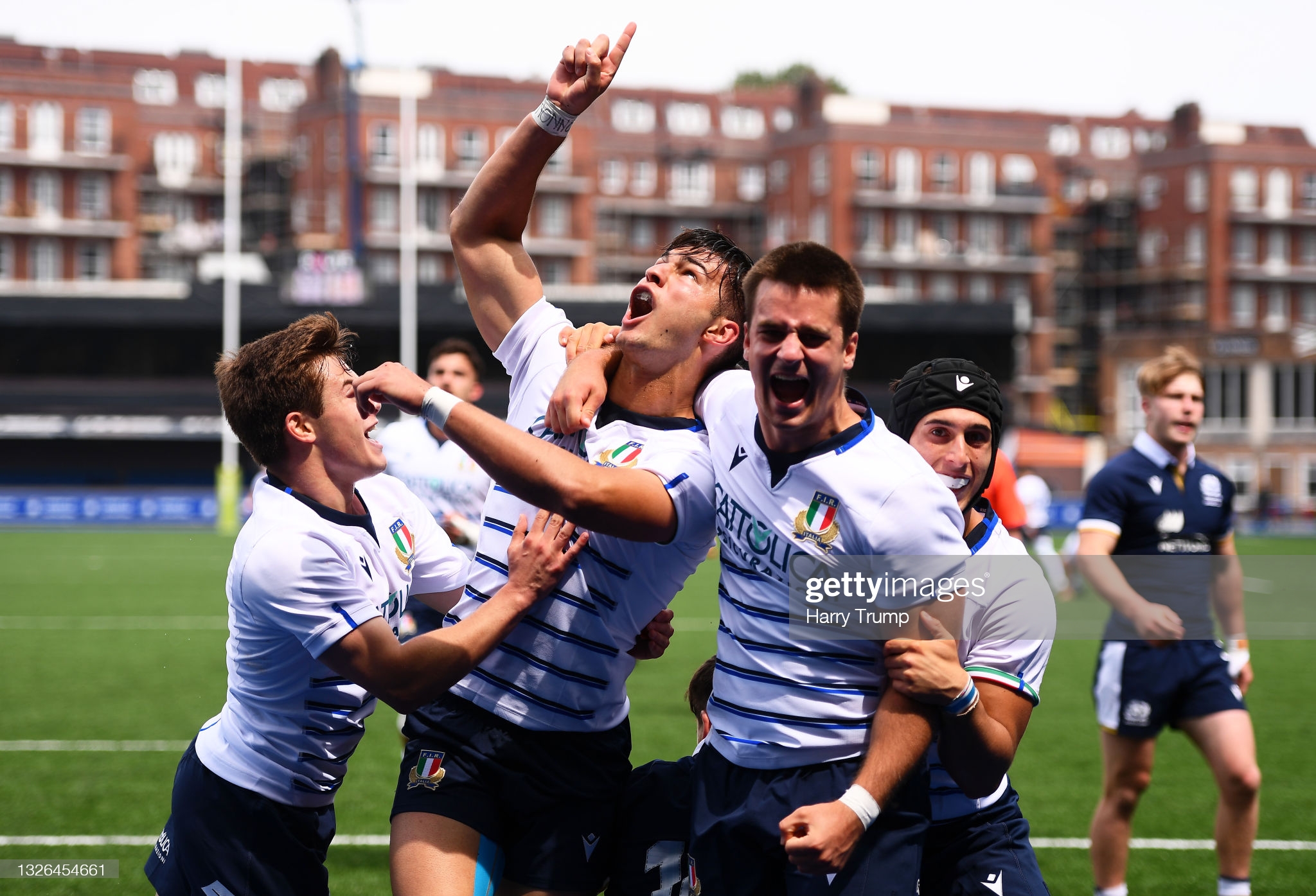 Scotland coach Sean Lineen admits he has been left dismayed by his team’s 43-3 thrashing at the hands of Italy at Cardiff Arms Park in the third round of the U20 Six Nations.

The Scots – who meet Wales in the final round of the tournament – were flattened by an efficient and impressive Italian outfit who rain in six tries.

“I didn’t see that one coming, to be honest. Italy were good and they won the contact battle hands down. It was just a really below par performance all round and really disappointing.

Italy were rampant from the first whistle and left Lineen and his Scotland team bewildered.

The former international centre, whose team have lost all three of their matches so far, suggested inexperience was potentially the defining factor in their downfall.

“There’s not really a talisman that’s going to be bring it all together. We’ve got a group of young lads who are trying to find their game.

“Everyone has to be on their game and we weren’t today. The line-out didn’t function so we couldn’t have a platform. The boys lost a bit of confidence after that.”

“There were a couple of one-on-one missed tackles.We just weren’t winning any of the contact battles either side of the ball. We were just too slow to get there.

“It just looked like the Italians wanted it more than us. We gifted them some easy tries and then we had the momentum and we just seemed to back off.

“Physically, you’ve got to front up against them and we just didn’t do it.”

Looking ahead to later rounds in the championship, Lineen is keen to find a way to get his back to winning ways.

“We need to freshen it up. We need to make sure we’re better next time because that is clearly not good enough. They’ll be a bit of soul searching.

“We need to come out firing against France which is a game that doesn’t get any easier.”

Scotland captain Alex Samuel was equally dejected and confessed: “We need to perform better against France next week because, to be honest, it’s quite embarrassing.

“We didn’t perform at all to our ability today and it’s just not what playing for Scotland is all about. We’ve got France in six days’ time, so we need to pick ourselves up.”

Scotland will have to deal with a dangerous French team next week and will be keen to move on from this forgettable performance.

Wales, who are currently fifth in the championship and one place above the Scots, will be confident they can avoid the wooden spoon after this Scottish display.

Wales play unbeaten England next and then complete their tournament against the Scots, with all games taking place at the Arms Park.