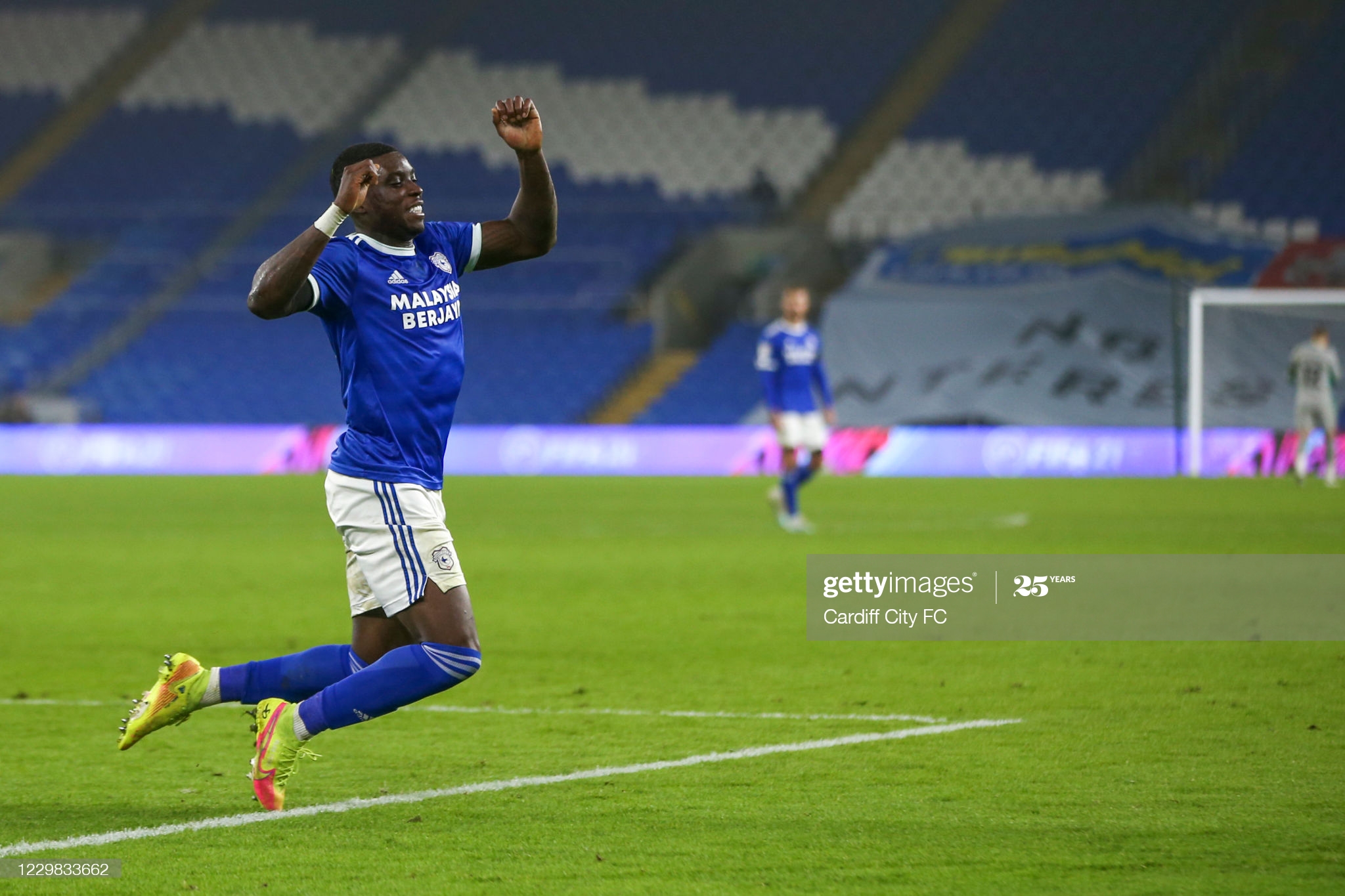 Sheyi Ojo believes Cardiff City can use their emphatic 4-0 victory over Luton as the launch pad to get themselves back into the race for promotion.

The Liverpool loan player scored the last of the Bluebirds’ goals in a re-freshened line-up who have lifted the club to 14th place in the Championship table to ease some of the pressure on manager Neil Harris.

There is still a seven point gap between Cardiff and the play-off places, and 10 points between Harris’s side and the automatic promotion spots, but Ojo – whose team host Huddersfield in another home match on Tuesday – says: “We want to get promoted. That’s the reason we’re all fighting.

“Now we need to stay consistent. Cardiff is a massive club that deserves to be in the Premier League again.

“We know if we keep doing what we’re doing and wipe out those unforced errors to stop conceding first, we’ll be back where we’re supposed to be which is in the top three, four or five teams in the Championship.

“Obviously, if you look at the last few games where we haven’t got the win, a lot of it has come down to being the team that concedes first.

“We now have to keep this form going and focus on maintaining the momentum on Tuesday.”

Three defeats in five matches had left Bluebirds boss Harris in obvious danger, but winger Ojo reckons the manager has the players’ backing and trust.

“Since I’ve come in, he’s been really honest with me, he wants me to express myself and he’s given me the platform to do that,” said the player who has had loan spells for the past five years.

“I’ve played a lot of games since I’ve been here, but it’s not just me – Josh Murphy, Harry Wilson and all the attacking players have the licence to roam and make things happen which can only benefit us.

“We haven’t won as many games as we’d like but in each game we’re creating more chances and looking dangerous going forward and that’s down to the manager.”

Ojo, 23, is already at his sixth different club as a borrowed part so knows plenty about what makes a decent boss.

He believes Harris is on the right lines even though owner Vincent Tan was concerned enough last week to deliver a “friendly chat” from Malaysia.

“The manager is great on the training field and it’s important that we go out there and fight for him and everyone did that.

“It all stems from the manager, who gives us the confidence to do that.”