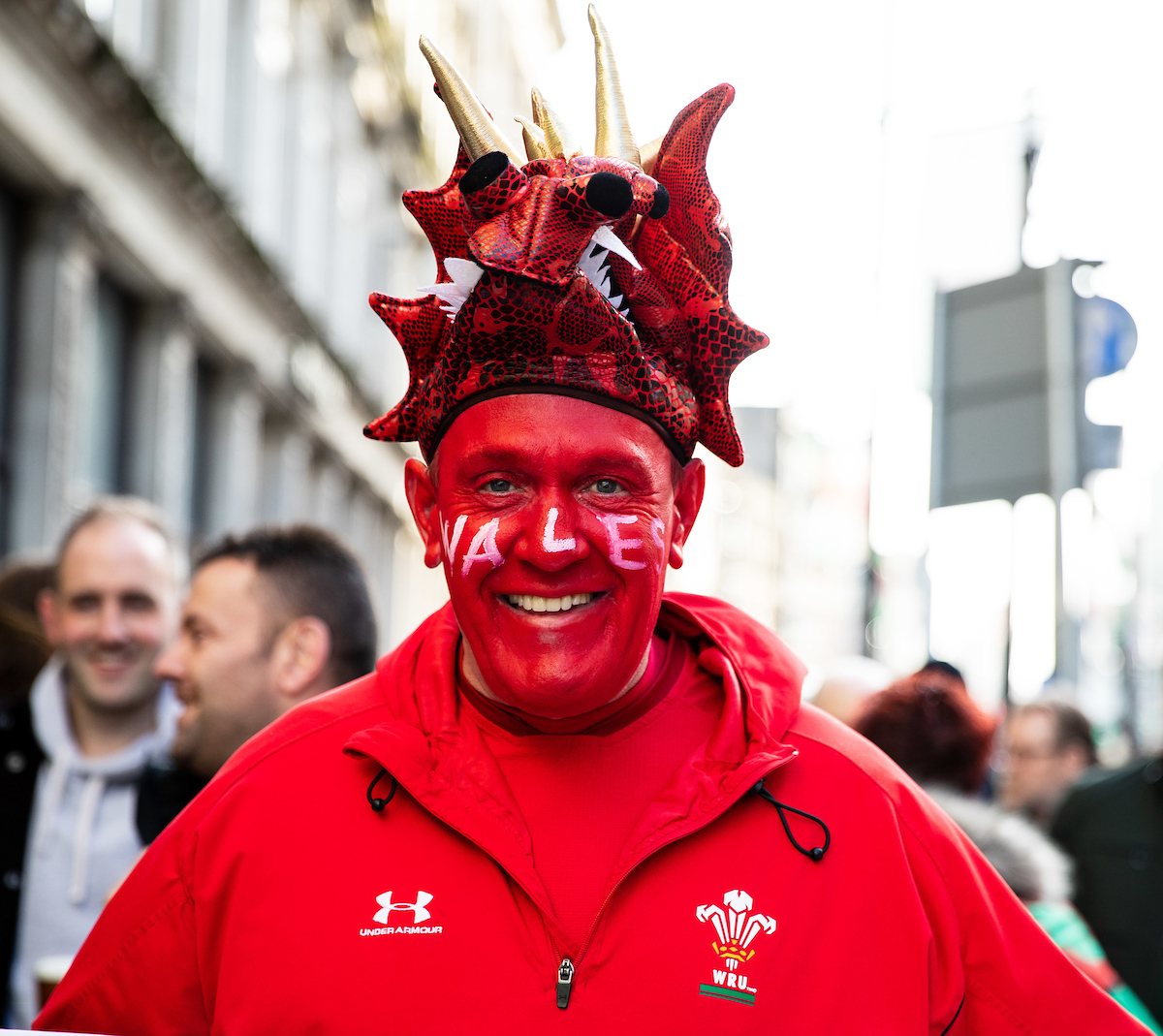 With no fans inside the Principality Stadium for the Six Nations – and no pubs or rugby clubs open – predictions competitions are one way of keeping supporters feeling involved and together.

Leading results agency All Wales Sport have extended the deadline for theirs to Friday and are going all out with a £200 prize pot for charity.

Entry is free and all you have to do is predict each Six Nations result – in terms of overall points difference – starting with Saturday’s tournament opener between Italy and France.

The competition is open to individuals and rugby clubs. The prize money will be paid as a donation to the designated recipient of the entrant.