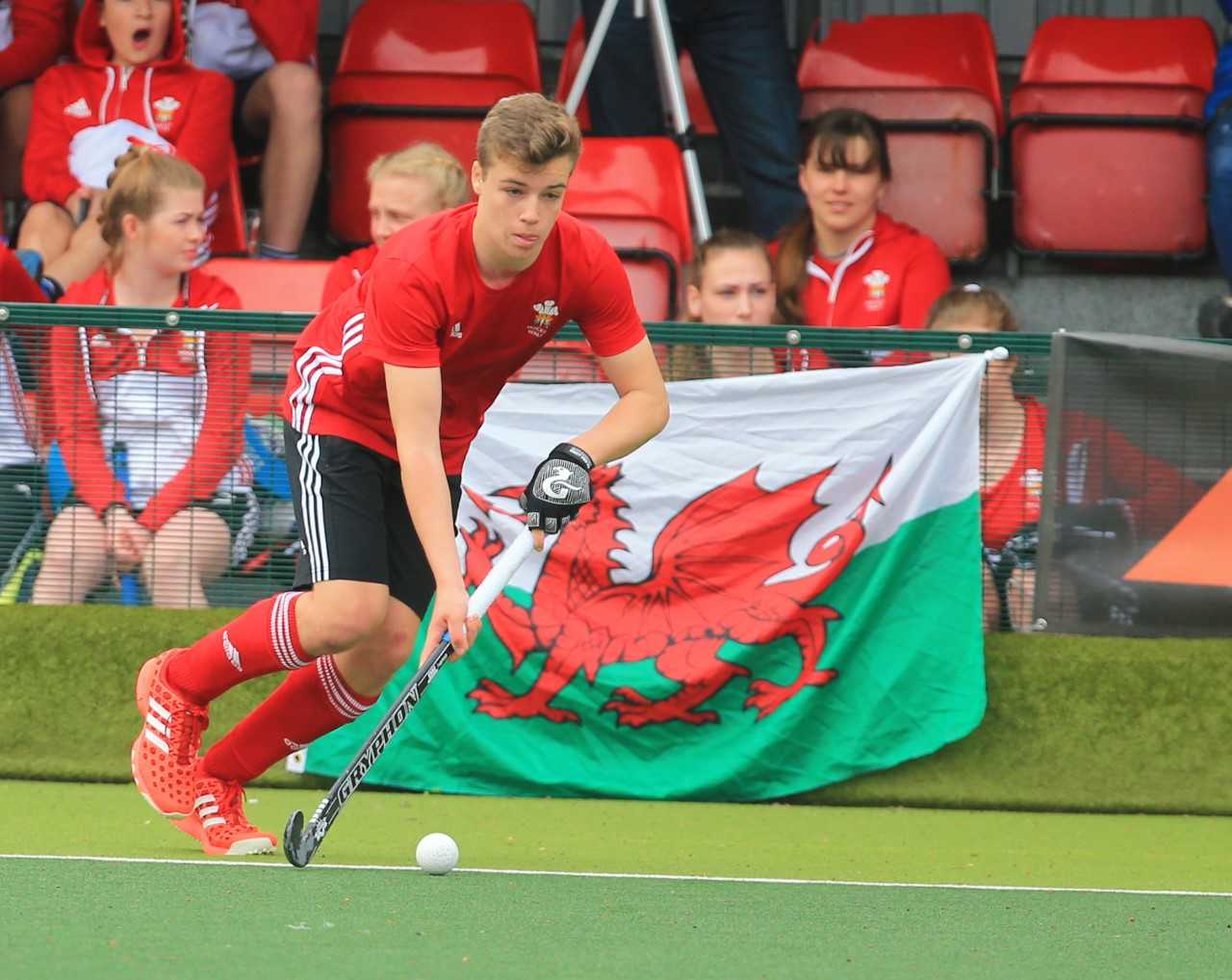 Rhys Bradshaw is a potential GB squad member for Tokyo 2020.

Six Welsh hockey players have forced their way into the Great Britain Elite Development Programme squads for the 2018/19 season as the countdown to the 2020 Tokyo Olympics gathers pace.

Rhys Bradshaw, the talented Cardiff & Met teenager who has already made his mark in the senior Welsh men’s team, is included for the first time in the 32-strong men’s squad alongside clubmates Jacob Draper and Ioan Wall.

Launched last season, the programme is aimed at accelerating the development of future medal winning Olympians.

All the Home Nations are represented in both the men’s and women’s squads. The programme is designed for athletes aged between 19-23 who may have the potential to become Olympic medallists.

Paul Revington will once again take charge of the Women’s squad, while Jon Bleby will be Head Coach of the men’s team.