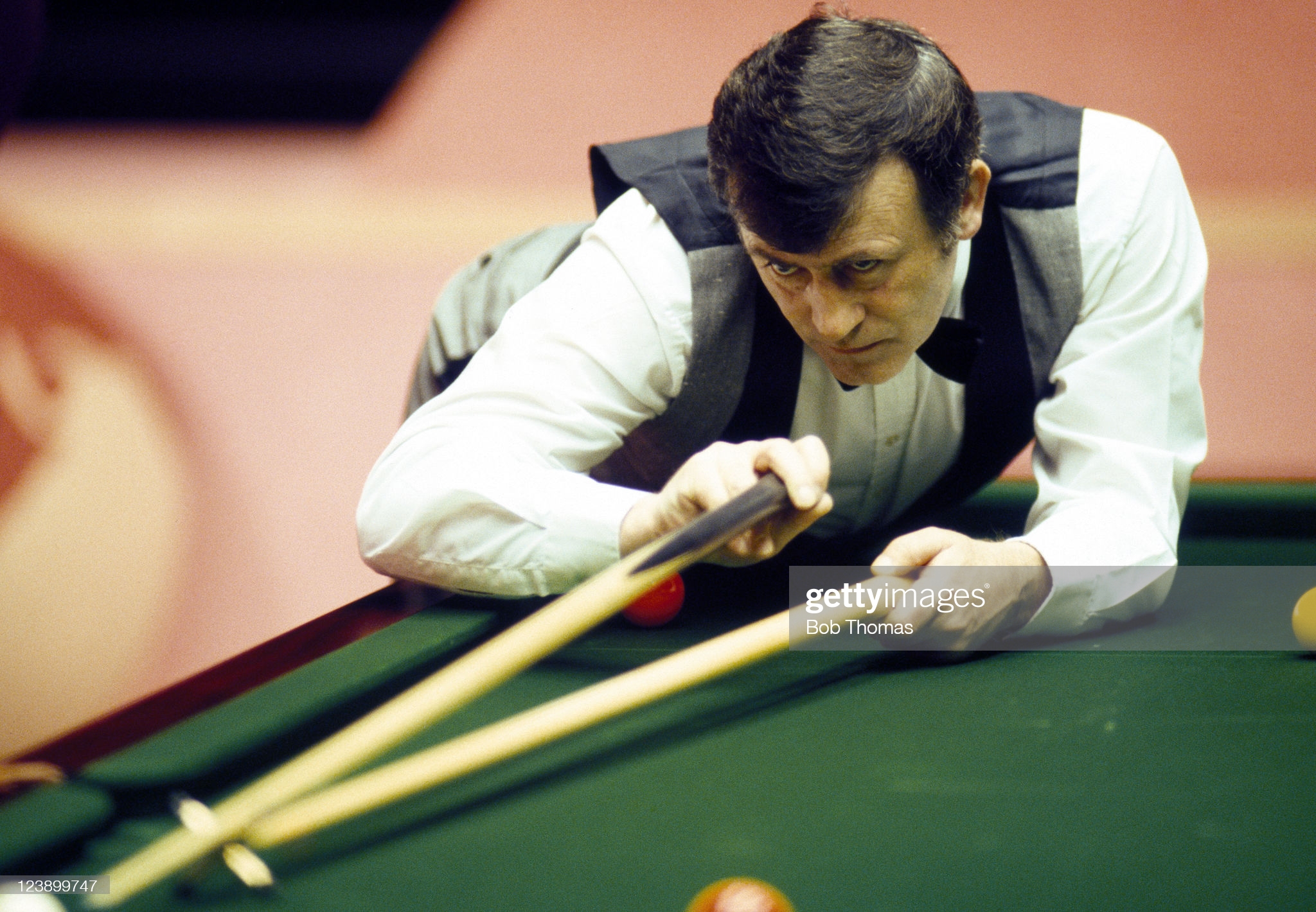 Snooker greats across the ages having been paying tribute to Wales’ two-time former UK champion Doug Mountjoy, who has died at the age of 78.

The former coal miner was a regular on the circuit for well over a decade after turning professional on the back of picking up the world amateur title in 1976, reaching the world championship final in 1981.

“He was a true champion and gentleman. He had all the shots and the heart of a lion. You knew he was in the room by his laughter and I spent many a happy time with Doug. My sympathies to his family and friends.”

Mountjoy, who reached a career-high of fifth in the world rankings in 1990, was diagnosed with lung cancer in 1993 and subsequently had a lung removed.

He continued to play professionally until 1997, however, and went on to become a coach in Dubai and then back home in Wales.

Other players, past and present, also expressed their sadness on social media.

Jimmy White wrote: “Sorry to hear about the loss of a great legend of the sport. Rip Doug Mountjoy.”

Dennis Taylor said: “Just heard the sad news of the passing of one of our Legends. Doug Mountjoy a very special Welsh man. RIP my dear friend.”

Ken Doherty wrote: “Very sorry to hear the passing of Doug Mountjoy today, he was a great player and character. My condolences to his family and friends. RIP.”

Shaun Murphy said: “Sad to hear the passing of Doug Mountjoy. One of Snooker’s most memorable faces from Snooker’s golden age ripdoug.”

In a joint statement, World Snooker’s chairman, Barry Hearn, and World Professional Billiards and Snooker Association’s chairman, Jason Ferguson, said: “Doug was a first and foremost a lovely man, who had great friendships with many players on the tour throughout the 1970s and onwards.

“He had a fantastic dedication to our sport, he simply loved the game and was always willing to help others to improve, both as a player and later as a coach.

“On the table he was a fierce competitor and a fine champion who won a multitude of tournaments. His revival late in his career to win two events including the UK championship was an incredible achievement.

“Doug will be sadly missed by everyone who knew him, and our sincere condolences go to his family.”

Mountjoy was born in Tir-y-Berth near Caerphilly on 8 June 1942, and was brought up just outside Ebbw Vale in Blaenau Gwent.

He partnered with Terry Griffiths and Ray Reardon to win the first two snooker World Cups for Wales in 1979 and 1980.

The following year, in 1981, Mountjoy reached the final of the World Championship in Sheffield, but he was defeated 18-12 by a young Steve Davis, who won the first of his six Crucible titles.