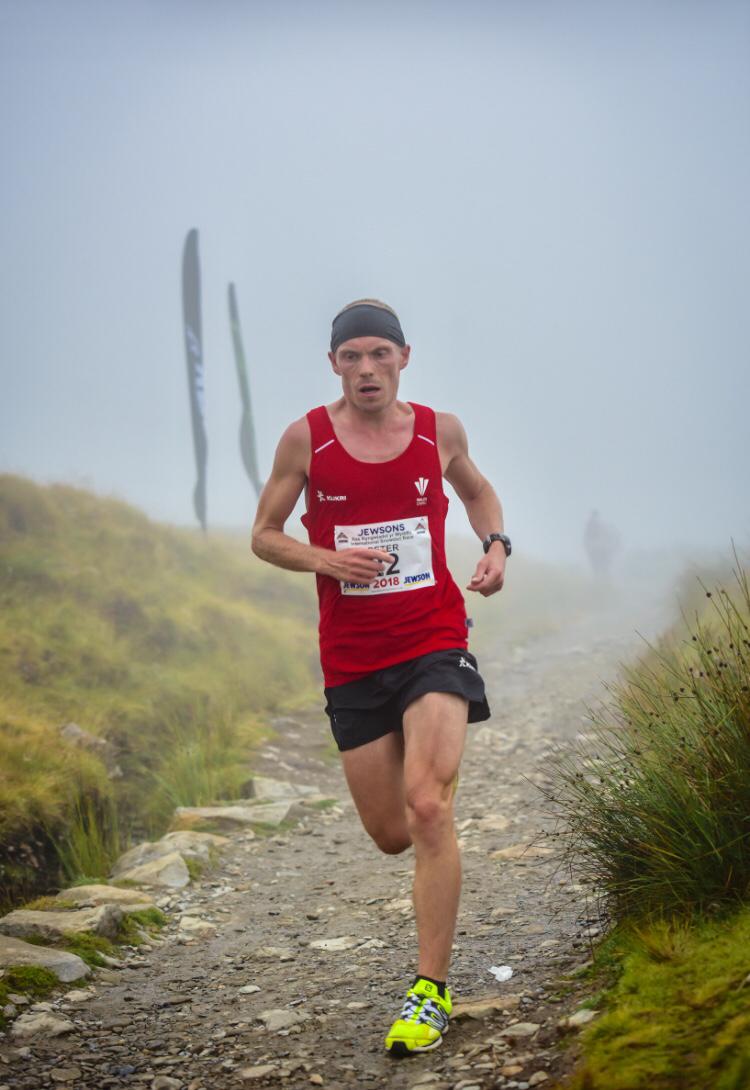 For the first time, this year’s race on July 20 will form part of the prestigious World Mountain Running Association World Cup series and means renowned runners from around the globe will descend on Llanberis.

That rise in standards makes the 44th Castell Howell International Snowdon Race 2019 a potential record-threatener, according to Ryder, even though race organiser Stephen Edwards believes the mark of one hour two minutes – set by legendary fell runner Kenny Stuart back in 1985 – will never be broken.

The race – highlights of which will be televised by S4C on Sunday July 21 – is as dramatic and spectacular a sporting event as anything in the UK as 670 runners climb and then descend the highest peak in Wales and England.

With the mountain path crowded with cheering supporters and the sound of cow bells, it’s like the Alpe d’Huez stage of the Tour de France without the bikes.

“The path has gone through some alterations over the years and the terrain has changed, but I think the record is breakable,” says Ryder, a veteran of seven Snowdon races, who has switched to team management this year.

“But you need a combination of things to happen in your favour, in terms of the weather, the ground and the paths.

“Kenny Stuart was a 2.12 marathoner, so that shows the pedigree of the man. That’s why he still holds the record.”

Last year’s men’s race was won by Italian Alberto Vender in one hour, six minutes, 41 seconds, while the women’s title went to Wales’ own Bronwen Jenkinson in 1:20:41.

Jenkinson will not be there to defend her title this year as she concentrates on her academic studies, but there is still a high class women’s field including Lucy Wambui from Kenya who has entered for the first time.

The elite global feel is extended this year by runners from Australia, New Zealand, the USA, Hong Kong, Hungary, the Czech Republic and Malta as well as the home nations.

Ryder adds: “The descending is a real skill that has to be practised – to hammer it downhill over rocky ground is where your average road runner would struggle.

“It’s the premier mountain race in Wales and the atmosphere is fantastic. This year, being a World Cup event, it is going to be even better.

“It’s phenomenally popular and phenomenally difficult as well. It can be fast, but there are some very technical sections as well.”

The first Welshman home last year was Rob Samuel, who finished third in 1:07:53.

The Llanberis local will be absent this year as he honeymoons in Canada and admits he will miss that unique buzz on the mountainside.

“The atmosphere in the village is amazing,” says Samuel. “That’s key. It feels more like the mountain races you do on the continent, where the village comes out to support.

“And there are a few more cheers when you are wearing the red vest.

“It’s quite a fast race and quite intense and there is no let-up because you are concentrating on your feet and the descent can be pretty brutal.”

According to race organiser Edwards, though, not fast enough to shatter than historic mark of Stuart’s.

He insists: “The way the footpath is at the moment, and the terrain, I don’t think anyone will ever break that record – unless the footpath is closed, or if it was an evening race with fewer people on the mountain.

“But if we get that European mountainside atmosphere like the Tour de France, well . . . you never know.”

Ras yr Wyddfa (Snowdon Race) highlights coverage will be shown the day after the race, at 8pm on Sunday 21 Gorffennaf. English subtitles available.