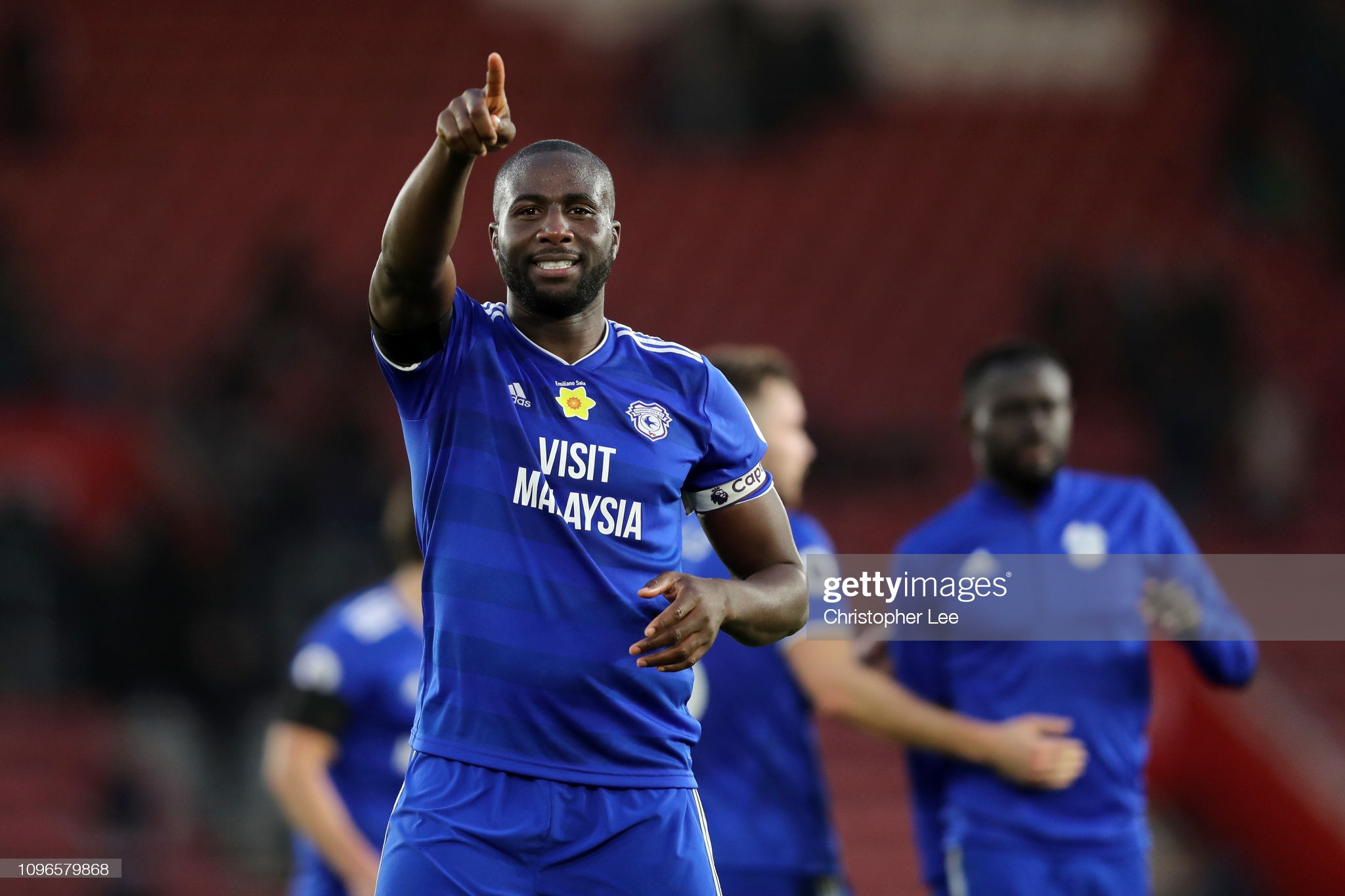 Neil Harris has backed the PFA to stand by Sol Bamba – just as he insists they stood squarely behind him as he overcame cancer.

The Cardiff City manager recovered from testicular cancer, diagnosed when he was just 23, and went on to enjoy a hugely successful playing career before becoming a boss.

In a cruel repetition, Bluebirds defender Bamba, 36, is now undergoing chemotherapy for Non-Hodgkin lymphoma, but Harris believes the much-criticised players’ union can offer the same support and backing he was given 20 years ago.

In recent times, the PFA and their 40-year chief executive Gordon Taylor have come under attack for not doing enough for the long-term health of their members – particularly over dementia.

But Harris, 43, has bucked that trend by claiming Taylor and his deputy Bobby Barnes made sure the union sustained him in his darkest days.

“I’ve got be honest, the PFA were exemplary with me,” says Harris.

“They do a hell of a lot of good work – a lot of which goes under the radar, as well. When there are moments in life players need to deal with, the PFA will be there to try and pick up the pieces.

“They will be questioned and that’s natural. But the PFA as a union for their players, I still think they are outstanding.

“Could they do more? I have spoken to them over the years about some ideas which I think would help players, but sometimes it comes down to finances.

“With regard to longer terms things – like the long term effects of heading footballs and also Sol’s condition now, I suppose there’s always a need for more testing.

“But they are showing now with the funding of Covid testing in the Football League, that they are always looking to do what is possible.”

Taylor, 76, will finally step down at the end of this season and his removal will be seen by many, such as dementia campaigner Dawn Astle, as the signal for change.

But Harris adds: “Only time will tell, but the people clamouring for change, should remember that the grass is not always greener on the other side.

“Looking at the PFA, when Gordon steps down this year and someone else takes over, people will look back and think, ‘Wow’ – 40 years of service. Just look at how well he did!

“Gordon might be the first to admit he got some things wrong along the way and maybe he could have done a little more in some areas.

“But I’m sure when he finally opens up, he’ll show that there were many things he tried to do, but couldn’t for various reasons.”

Bamba and his club revealed this week the former Leeds star and Ivory Coast international was suffering from the form of blood cancer than can undermine an immune system.

The player – who made his last appearance for the Bluebirds as recently as last month – has been the focus of widespread best wishes, but Harris says his experience is that the PFA can offer genuine assistance.

“I had a working relationship with the PFA at the time I was ill and Bobby Barnes, in particular, who wasn’t long retired and was working with the PFA, was fantastic. I can’t thank him enough.

“Even now, when I see him I’m reminded of the support he gave me and my family. He came to appointments with me and was just amazing.

“The PFA gets a bit of unfair criticism, but that’s modern day life. As a union, they have always looked after the players.”