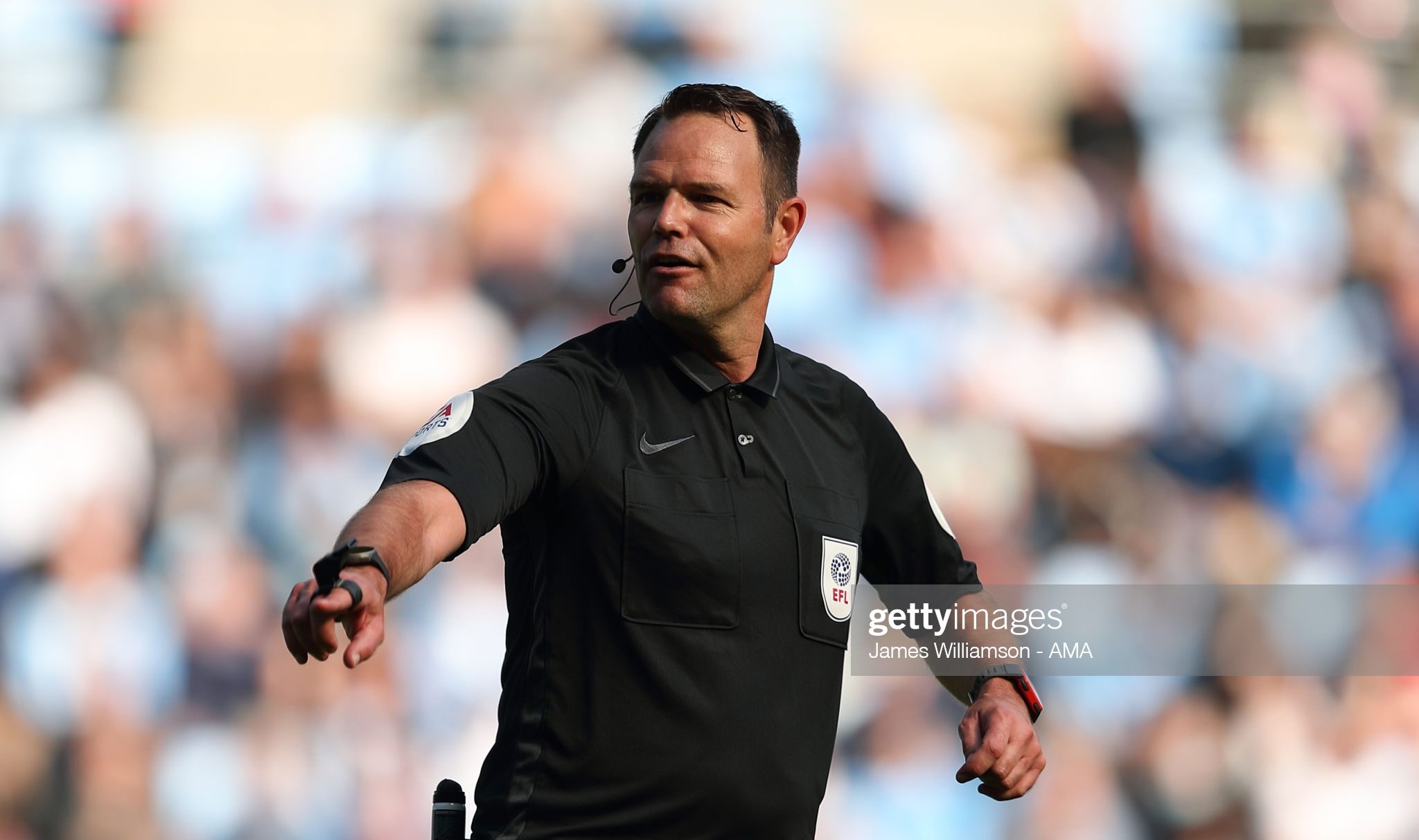 Championship referee James Linington has been confirmed as the referee for Sunday’s derby between Swansea and Cardiff.

This will be Linington’s first South Wales derby but he has taken charge of both teams on many previous occasions.

Cardiff have a terrific record with Linington as referee, having won 16 of their 19 matches with him in the middle.

The Bluebirds have won all of their last seven matches with him in charge and he oversaw Cardiff’s 3-1 victory over Millwall earlier this season.

Swansea have won four of their 11 matches with Linington as referee.

His most recent Swansea match was their 3-0 defeat away to Bournemouth last season.

This fixture has been mostly refereed by Premier League officials but three of the last four have been officiated by Championship referees who have soon after been promoted to the Premier League list.

Linington, who is from the Isle of Wight, is vastly experienced and is currently in his 14th season as a Football League official.

He previously refereed the 2010 League Two Play-off Final at Wembley and was also in charge for Cardiff’s Severnside derby victory over Bristol City in 2016, which happened to be Neil Warnock’s first game in charge.

Linington will be assisted by Rob Smith and Nigel Lugg whilst the fourth official is League One and Two referee Darren Drysdale.