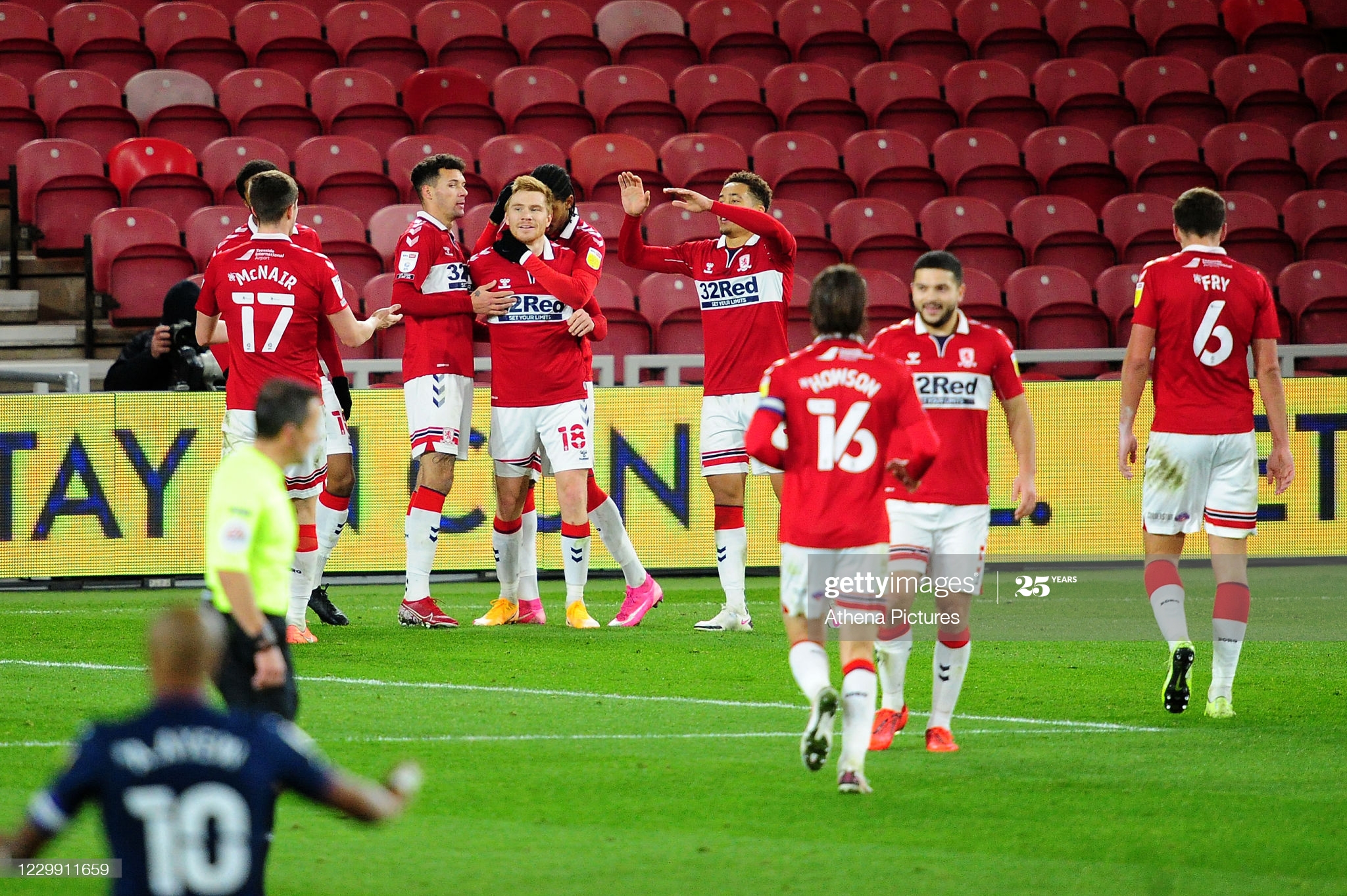 Steve Cooper admitted Swansea City dropped their standards in defeat at Middlesbrough as they slipped out of the Championship play-off places.

The Swans head coach accused his players of falling from the levels that had brought two victories and a draw in their previous three games as they lost 2-1 to Neil Warnock’s side.

The defeat – Swansea’s third of the season – dropped the club to seventh in the table, although the positions are so tight they are still only two points off leaders Norwich City, who also lost last night.

“If you don’t play anywhere near your level, you’re going to get punished. Unfortunately, it’s self-inflicted I must say, but that’s what happened tonight.

“It’s disappointing. From the start, I thought we weren’t ourselves and in the end we didn’t manage to improve.

“We gave away two really poor goals and probably didn’t create enough either so there’s not many positives to take out of the game, that’s for sure.

“I will focus on what we are in control of and that’s playing better in the next game.

“Any of what we want to do well in games we didn’t do, both in and out of possession. It’s a disappointing night.

“The players don’t need me to shout and scream at them. I can tell that they know there’s a missed opportunity there.”

Warnock paid tribute to Duncan Watmore after the injury-plagued forward scored his first two Middlesbrough goals in his side’s win.

Watmore joined Boro as a free agent last month, having been released by Sunderland earlier in the summer after Phil Parkinson opted not to offer him a new contract at the Stadium of Light.

Sunderland’s loss has proved Middlesbrough’s gain, and after recovering from two cruciate ligament injuries that sidelined him for the best part of two years, Watmore will be hoping his match-winning brace signals a much-needed change of fortune.

Warnock said: “Duncan’s a gem of a lad. He’s come in, and even though we didn’t pay him for a few weeks he wanted to come here.

“He got good offers financially to go away to all sorts of places – he could have gone to India or South Africa – but he loved it here. It was great to give him a short-term deal.

“There’s probably only him in our team that would have scored the goal. It’s not easy going through like that. All credit to him, I thought he worked his socks off.

Boro took the lead in the 26th minute. Marvin Johnson’s precise pass sent Watmore galloping down the left, and after cutting inside the forward fired in a 20-yard strike that found the corner of the net via a deflection off Marc Guehi’s boot.

The hosts stepped up a gear in the second half and claimed a deserved second goal in the 67th minute.

Paddy McNair’s pass sent Watmore scampering into the right of the box, and the 26-year-old claimed his second strike of the night as he drilled a crisp low finish into the bottom corner.

Swansea responded with a goal of their own with 12 minutes remaining, when substitute Dhanda beat Bettinelli with a 20-yard strike after cutting in from the left.