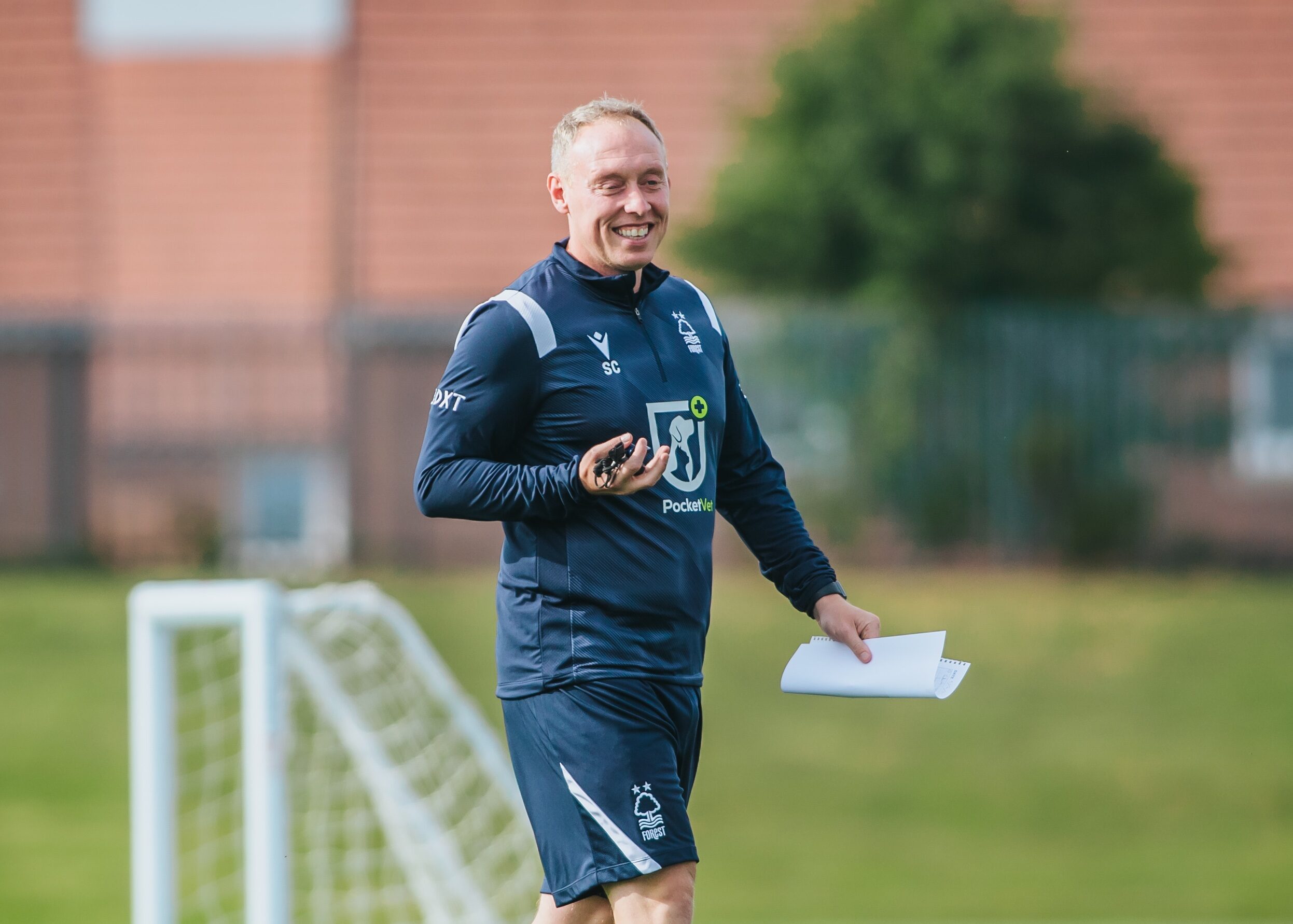 Steve Cooper has been confirmed as Nottingham Forest’s new head coach and is set to bring his former Swansea City sidekick Alan Tate in with him.

The former Swansea boss, who left the club at the end of July, replaces Chris Hughton at the City Ground.

Hughton paid the price for a poor start to the Championship season, where they took just one point from their opening seven games.

Forest have had to pay the Swans compensation to get Cooper as he was on gardening leave in south Wales, having just under 12 months left on his contract.

Tate, who was an assistant coach under Cooper, is expected to be confirmed as part of the new Forest backroom team after the former Swans defender left his role as overseer of the club’s loaned out players on Tuesday.

Tate had only been doing that job for four days after being moved off the coaching role under Swans current head coach Russell Martin.

Cooper, the 41-year-old former England age group coach, decided to walk away from the Liberty Stadium after two seasons in charge, where he led the club to back-to-back top-six finishes.

The trio took training on Tuesday ahead of Saturday’s Championship match with Millwall.

Forest chief executive Dane Murphy told the club’s official website: “Steve was our first choice as head coach and we are delighted to have secured his services. His record of developing young talent is exceptional.

“Steve knows what is required to be successful in the Championship and has a proven track record with Swansea.

“We have reduced the age of our squad over the summer and Steve is the ideal coach to blend a team to start moving us up the table.

“On behalf of the owner and the board, we welcome Steve to the club and look forward to providing every support he needs to be a success at Nottingham Forest.”

Forest started the Championship campaign with one draw and six defeats.

After Hughton departed, a managerless Forest claimed their first league win of the season with a 2-0 victory at Huddersfield.

With interim head coach Steven Reid overseeing Saturday’s game, a first-half strike from Lewis Grabban and an own goal by Lee Nicholls just after half-time saw Forest pick up all three points.

It was also the first time they have scored more than one goal in a league game since April.

Before the game at the weekend, Reid had put himself out of the running for the permanent job, but Cooper and Forest will now have to decide on former Republic of Ireland star Reid’s future.

“I don’t know, is the honest answer,” said Reid, who stepped away from his coaching role with the Scotland national team last month to focus on Forest, when asked about his future with the club.

“I’ve never been in this situation where I’ve been in interim charge – it’s always been staying on in my role or leaving as well as a manager.”