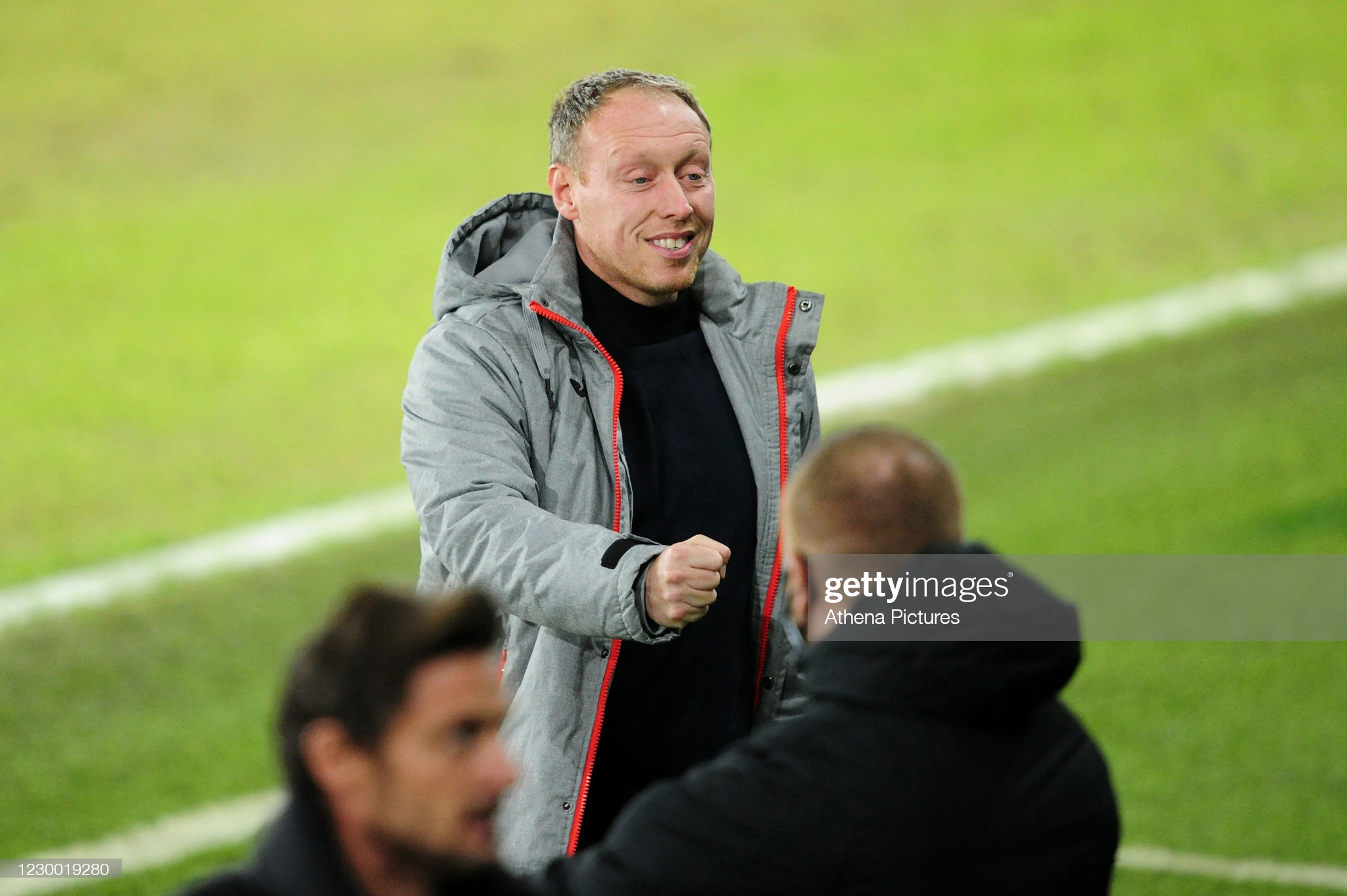 Steve Cooper has urged his players to use the bitter taste of last year’s play-off failure as the fuel to carry them to Wembley.

The Swans head coach has soothed any fears over the fitness of talisman Andre Ayew before Monday’s first leg play-off semi-final at Barnsley, although an injury in training to Brandon Cooper will rule the youngster out for a couple of months.

It was only 10 months ago that Ayew scored the only goal of the game to deliver a 1-0 victory in the first leg of last season’s play-offs against Brentford.

It proved to be a temporary advantage as the Bees hit back to win the return leg 3-1 and head to Wembley, where they were beaten by Fulham in the final.

With Ayew among a number of survivors in the likely line up at Oakwell, Cooper is hoping for his players to use the pain of last season to drive them on.

“Whether or not this team is better than last year’s is irrelevant, but we’ve got to use the disappointments from previous experiences as motivation,” said Cooper.

“Our mentality is key. The play-offs are bigger games and a bigger stage, but we’ve got to draw on the positive experiences we’ve had this season.

“A lot of people would have taken us getting to 80 points and qualifying for the play-offs with games to spare at the start of the season.

“The players deserve a lot of credit, but now we are starting again.

“It’s the same set up in terms of double legged semi-finals, but it’s slightly different this year because it’s been nine days between the last league game and the first leg where I think it was only four days last season.

“We’re very much having to try and get the balance right this week in our preparation, but when the first leg comes it’ll be fairly similar to last season, and then it’s all about playing the game and handling the situation.”

Swansea finished the regular Championship season in fourth spot and Cooper has both Ayew and Conor Hourihane fit for the business end of the campaign.

Hourihane is a double promotion winner via the play-offs and his experience is set to be vital.

And in Ghana captain Ayew, Swansea have a man who has scored 16 goals this season.

Both teams will be supported by homes in either fixture.

“I don’t think there’s any one way of getting through to the final, whether you play at home or away in the first or second leg.

“It will be slightly different because a lot of the players haven’t played in front of supporters for a while.

“A lot of our fans haven’t seen some of our players live. But that’s a positive thing. We’ve missed them, and I’m sure they’ve missed coming. We’ve got to make sure we all enjoy being back together.”

Barnsley are a surprise play-off presence this season, but Cooper isn’t taking them lightly.

“I know how hard we’ve had to work to get into the play-offs,” he said.

“Look at the teams that haven’t got there.

“Any team who has got into this position is a good outfit. Barnsley have had an excellent season.

“In the second half of the season, the points return and the wins has been a real credit to them.

“But we believe in what we do and we back ourselves to take the game to the opposition, home or away.”