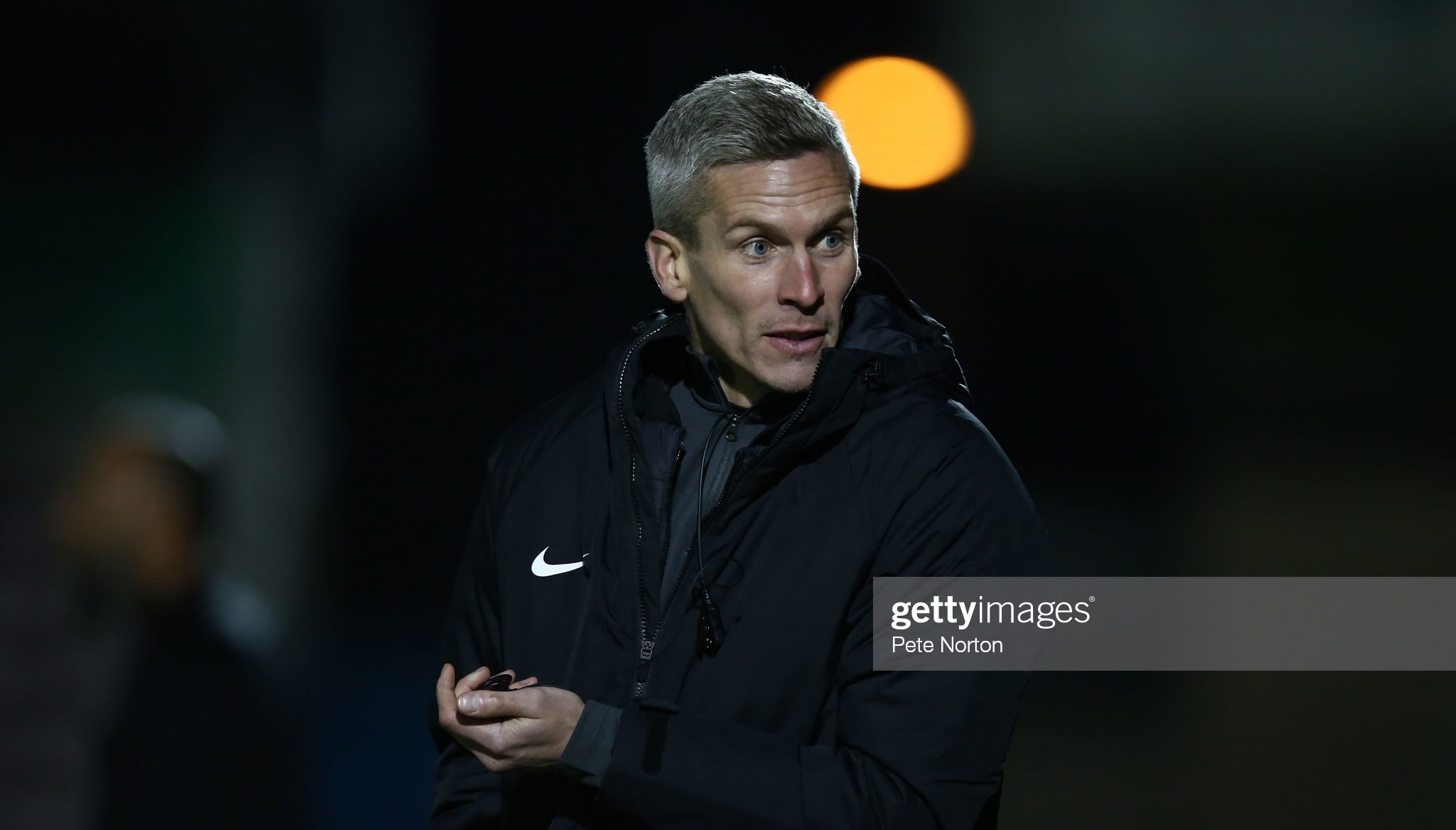 Cardiff City caretaker boss Steve Morison says his players did “everything he asked of them” despite losing yet another game which extends their winless run to 10 matches.

The Bluebirds have only picked up one point from their last 30 but Morison hopes the new style he has implemented during the last two matches can help the club in the long term.

“The lads are gutted,” said Morison.

“I said to them tonight, ‘look, don’t be down, don’t feel sorry for yourselves’.

“I thought they took it on really well and if you play in that kind of style there is progression in it and there is longevity in it.

“It comes around thick and fast, we’ve got another home game on Saturday so we’ll go again.”

#cardiffcity looked decent first half til they conceded. We had a coach trying to be attacking, making changes within the game, making early subs. Lost our way in the 2nd half. A real lack of quality in the squad can’t be disguised. January window the only hope for staying up

Cardiff’s style has noticeably improved under Morison with the Bluebirds having more possession, more shots and more corners than QPR but despite this tactical shift the end result is still ultimately the same.

“There is frustration, but I do feel a sense of positivity around the place,” explained Morison.

“We will come back in and go to work, add to our performance, which was largely positive apart from that one moment. But that writes the story for the whole game.

“Hopefully our progression from that is, on Saturday, we put it all together and we come out on top.”

“I said that I would do it my way.

“You can certainly see what we are trying to achieve with our style.

“But I thought actually tonight that, every time those moments happened and everyone gasped, we came out of it the other side and switched play or played someone down the line.

“It’s the risk and reward.

“Ultimately, QPR had one moment of quality and we didn’t.”