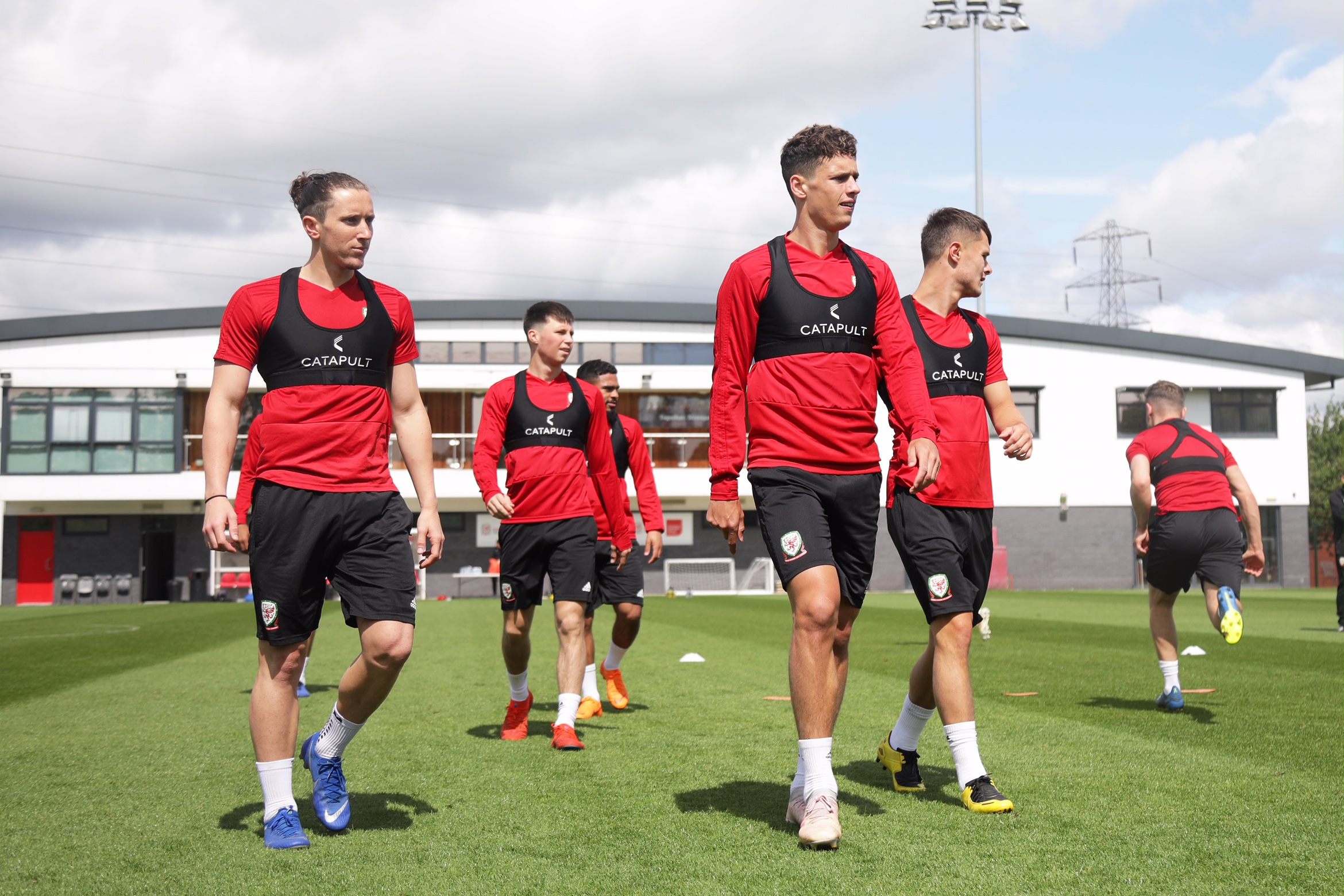 There are variety of emotions among Welsh players in the under-21 squad for two friendly matches against Albania away.

Swansea City midfield player Jack Evans is surely the man looking forward to playing more than anybody else.

More than a year after the crushing news that Evans had cancer he is preparing for a return to international football at the Selman Stermasi Stadium in Tirana.

The prospect of a return to the pitch drove Evans on as he lay in a hospital bed and endured chemotherapy.

Regan Poole finished last season on loan with Newport County and was among 15 players released by parent club Manchester United.

Poole will be happy with the distraction of playing for Wales.

Cardiff City goalkeeper George Ratcliffe and Swansea City’s Ben Cabango are in the squad after being part of Paul Bodin’s under-19 side who took part in the 2019 Uefa Euro elite round last March.

Brandon Cooper featured in the same under-19 squad, although he also won two caps at under-21 level in 2018.

Tom Pugh (Scunthorpe United) and Niall Huggins (Leeds United) have been added to the Wales squad.

Evans talked about his cancer scare, saying: “Because we didn’t know what it was at the start, the first two weeks was the scariest part for me.

“I was still playing at the time. I had a bad stomach and told the Swansea staff that I’d been sick after a game.

“I went to hospital a week later. My parents were on holiday at the time so my dad had to come back.

“My mother couldn’t get flights, but when they came back they told us all what it was.

“I just wanted to know what the treatment was and if I could get back playing.”

Evans was treated initially in Swansea’s Morriston Hospital before being transferred to the Teenage Cancer Trust unit at the University Hospital of Wales in Cardiff.

“My stomach was swollen and I had quite a lot of pain in my stomach, it just wouldn’t go away,” said Evans.

“Whenever I ate my stomach felt really bloated and I couldn’t move.

“After a couple of weeks it just got worse and I started being sick all the time.

“They didn’t really know what it was at the start. When they eventually knew, I was sent to Cardiff and they were brilliant there.

“I think I was there for the first two weeks to start the chemotherapy and the steroids. Everyone looked after me.”

Swansea announced last February that Evans, a local lad who joined the club at the age of eight, was in remission.

His contract at the Liberty Stadium was due to expire this summer, but he was handed a new one-year deal in the spring and took his first steps back on to the training field near the end of 2018-19.

“My family and friends were amazing, as were all of the hospital staff,” he says.

“The only thing on my mind was how I was going to get back fit and how long it would take and how long I could get back into training. That’s what got me through it mainly.

“The club were also brilliant with me. I can’t thank them enough.”

Evans had been due to captain Swansea’s under-23s last season.

During his absence, Evans’ shirt was hung up in the dressing room every time the team played thanks to the kitman, Shaun Baggridge.

In his bid to build fitness, he spent four weeks with the Trinidad and Tobago national team thanks to a connection with Sam Huggins, the Soca Warriors’ conditioning coach who previously worked for Swansea.

“Dennis Lawrence, their manager, was more than happy for me to be there – he was brilliant,” Evans adds.

The stint in the Caribbean means Evans is in decent shape heading into the Albania trip, with the games to be played today (Sunday) and next Tuesday.

“There is always that pride playing for your country,” says Evans.

Wales take on Albania in Tirana this afternoon (4pm), while the teams play each other again at the Niko Dovana Stadium, Durres on Tuesday (2pm).

The matches are final preparation for Page’s players ahead of the 2021 Uefa under-21 Euro qualifying campaign which starts in September with a home double header against Belgium and Germany.