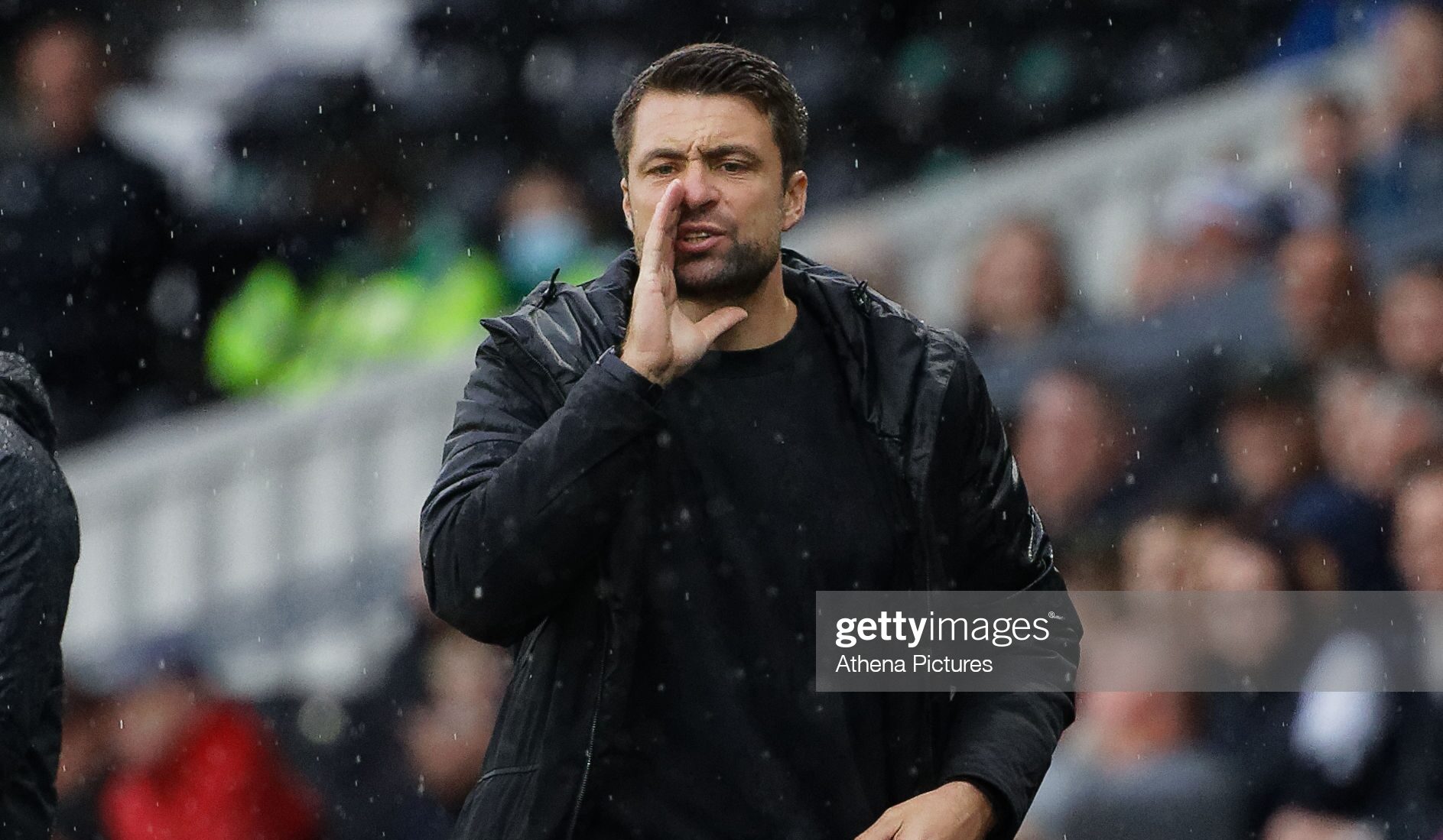 Swansea City manager Russell Martin says the international break has been a big help to his squad with Ryan Bennett, Oliver Ntcham and Michael Obafemi all using the time to get back up to full fitness ahead of Sunday’s South Wales derby against Cardiff City.

The trio have linked up with Russell Martin’s squad as preparations continue for Sunday’s derby fixture following the international week.

Bennett and Obafemi have not featured in the last four matches, with their last outings coming in the 3-3 draw with Luton Town in the middle of September.

Ntcham, meanwhile, missed the 0-0 draw with Derby County before the international break following a hamstring injury sustained in the previous match at Fulham.

“The international week is a big period for us because it allows us to work on a lot of different things,” explains Martin.

“It gave a few players the chance to recover from knocks and niggles, while it was also an opportunity for us to get Michael Obafemi, Olivier Ntcham and Ryan Bennett back on the training pitch.

Ntcham back you love to see it https://t.co/D3qul8Xrv4

“Seeing them back in training is massive for us.

“They give us so much more strength. They are three important players who were doing well before their injuries.

“Benno is someone the fans will have seen a lot of since he arrived here, while they’ve witness Oli’s quality already.

“Mike is a player who has shown little glimpses of his talent, but he will bring a lot more.

“He has qualities that not many players in our squad have, so he’ll make a real difference for us.”

“Ryan and Ethan have been recovering from their injuries, so it was a chance for them to recuperate.

“The boys have worked really, really hard. The improvement after the last international break was vast in terms of performance, and hopefully it will be the same this time.

“The medical team and sports science team here are fantastic, and they’ve got everyone in a really good place.”