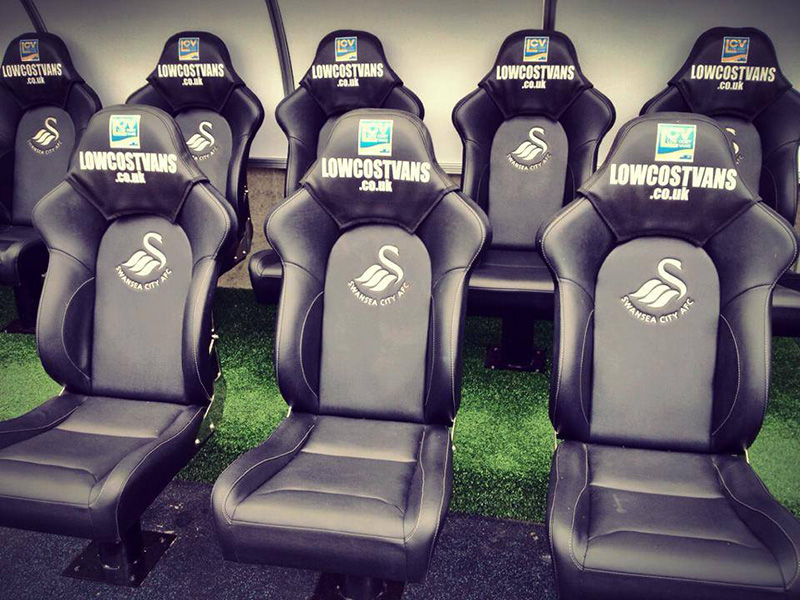 The Swans are in a mess of their own making after parting company with former head coach Steve Cooper last week and revisiting links with Eustace, who was on their shortlist when Cooper was appointed two years ago.

But despite interviewing the 41-year-old, Eustace has informed Swansea he is staying in west London.

That leaves Swansea without anyone at the helm with their first Championship fixture of the new season just 12 days away – an away trip to Blackburn Rovers.

They are also without many of their key performers from last season who have left the club – such as Andre Ayew, Marc Guehi,  and Freddie Woodman – whilst club captain Matt Grimes is being heavily tipped to complete a move to Fulham.

Morris was right-hand man to Frank Lampard when the pair were in charge at both Derby County and Chelsea, but has been biding his time since leaving Stamford Bridge midway through last season.

Another name the club have on their radar is current MK Dons manager Russell Martin, who has caught the eye with the League One club.

He would tick some of the boxes for Swansea when it comes to installing young, progressive and ambitious coaches wanting to prove their worth before moving on.

That might also apply to former Chelsea and England defender John Terry who has announced he is stepping down at Aston Villa where he has been assistant manager to Dean Smith.

But the Swans – who are attempting to build a promotion-challenging new squad with the use of more loans and budget signings – are unlikely to appeal to Terry.

The 40-year-old also said he was planning to spend some time visiting clubs around Europe before taking offers later in the season.

Terry said: “It has been a tremendous honour and privilege to have spent these last three years at Aston Villa, but I feel now is the right time to make the extremely difficult decision to move on.

“I want to be as respectful to the manager and everyone at Aston Villa as I can and, having given my future serious consideration over the summer, I genuinely don’t feel it is fair to move into a new season without being certain of seeing that through.

“My immediate plan is to spend some quality time with my family and, thereafter, hopefully take up some invitations to visit clubs and managers around Europe to develop my aim and objective of becoming a manager.

“It has always been my ambition to move into football management and, providing the right opportunity presents itself, I feel ready to take up such a challenge.

“I would like to thank Christian Purslow and our owners, Wes Edens and Nassef Sawiris, for believing in me and giving me the opportunity.

“And I will forever be indebted to the gaffer for giving me the opportunity to start my coaching career at such a wonderful club. I have loved every minute of it and learnt so much.”