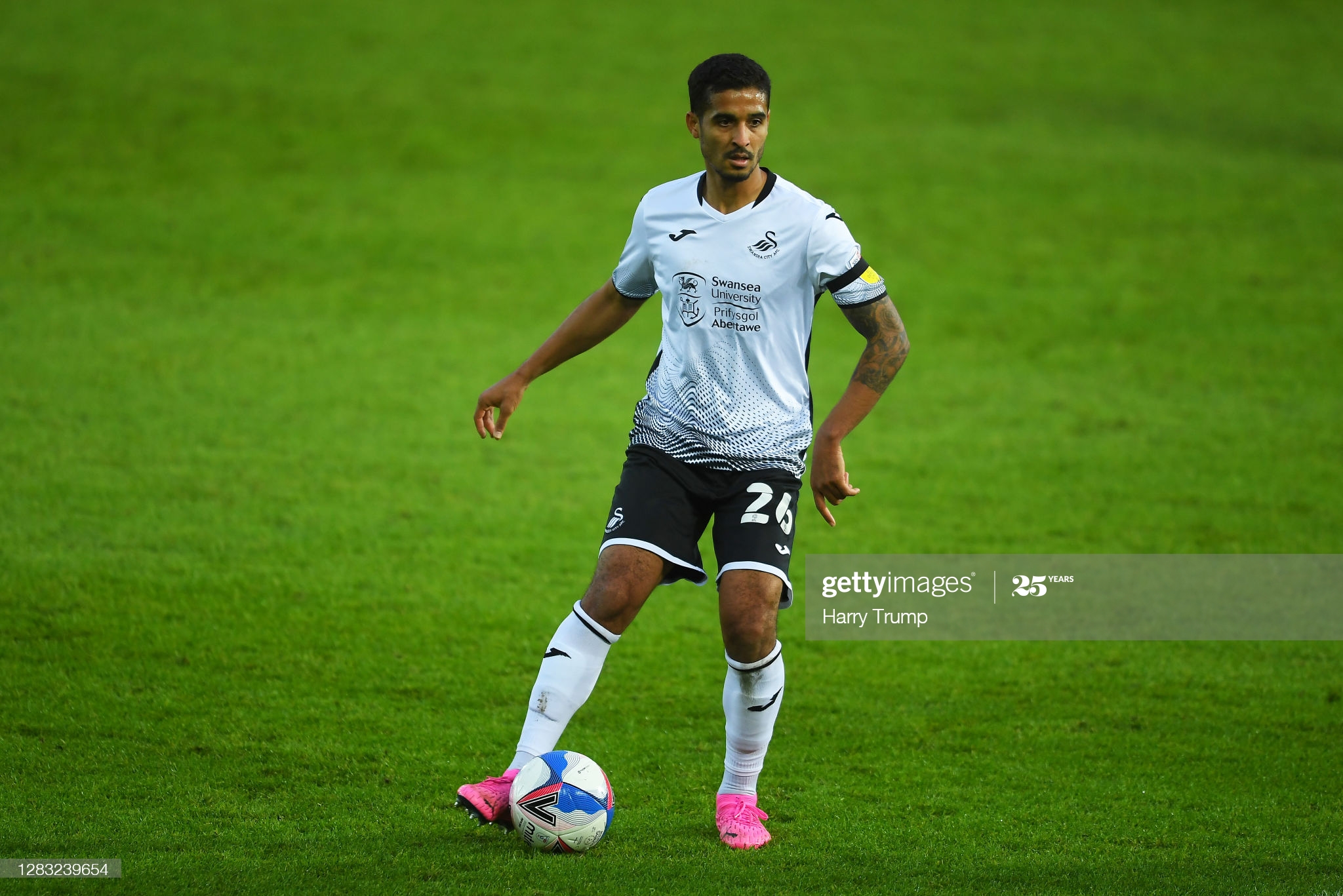 And Cooper also confirmed that fellow defender Ben Cabango has pulled out of the Wales squad for this month’s internationals having missed the game at Carrow Road.

Naughton had to be replaced at half-time by Matt Grimes – forcing a defensive reshuffle against the Canaries – after Naughton complained about his hamstring.

“Unfortunately, Kyle felt his hamstring and could not carry on,” said Cooper.

“It would have been easy to throw Joel (Latibeaudiere) in, but we felt it would be good if Matt came on to give us three midfield players and it did not affect us in terms of our in-possession play. But it was a forced change.”

Cabango had been given as much time as possible to prove his fitness after the hamstring injury suffered in the warm-up to Tuesday’s game at Brentford.

But after failing to recover the centre-back had been pulled out of the Wales squad for the games against the USA in Swansea and the Nations Cup matches against the Republic of Ireland and Finland.

Cooper confirmed: “He is out of the Wales camp, he was not able to recover in time for today.

“We don’t have a timescale for him yet. We will see how he settles down over the next three or four days.”