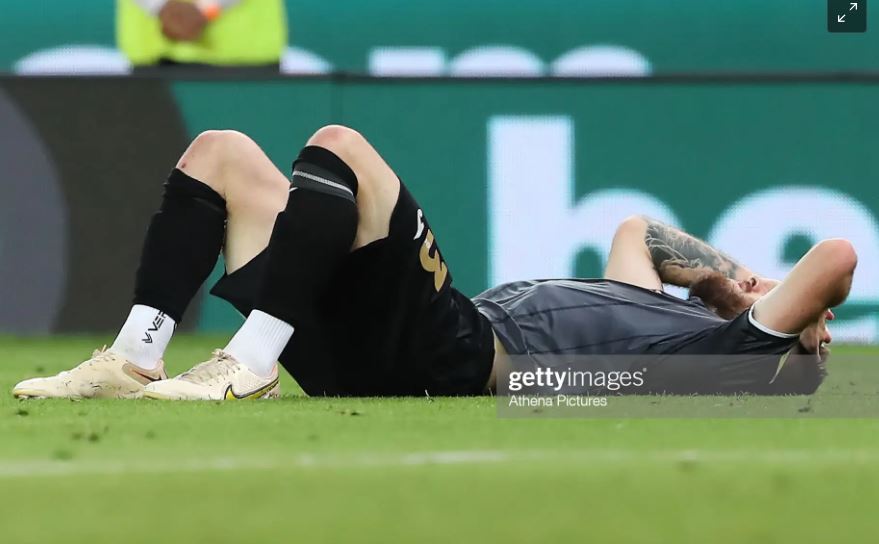 The Swans head coach watched his team take the lead at Stoke City on Wednesday evening through Joel Piroe – only to surrender two points when Tyrese Campbell equalised in the 91st minute to claim a 1-1 draw for new manager Alex Neil.

Since Easter – across the end of last season and the start of the current campaign – the Swans have let slip an aggregate lead of 11 goals across five midweek matches in a row.

In their last eight games – including seven played this season – they have conceded four goals in injury time.

“I liked so much of [the performance], as I did on Saturday – the willingness to run, intensity, desire was great, mentality to defend,” said Martin.

If you look up the definition of madness in the dictionary you’d see Swansea City repeating that ridiculous short goal-kick routine.

I get the theory behind it but we cannot execute it and we continuously invite pressure on ourselves by messing it up.

“Then, we concede at the death which is really frustrating. We didn’t have as much control as usual but I thought we looked really threatening and the guys played with so much fire.

“Before the game it would have been a really good point coming here, with Alex’s first game. The manner in which we lose it is very frustrating.

“It shows we are not quite ready yet to be where we want to be and we are very, very close. I am proud of the performance but I also know we can be so much better, which is exciting.”

The draw leaves the Swans one place above the relegation zone with six points from seven matches and just one victory so far this season.

They have scored just six goals and conceded 11, leaving them with a goal difference of -5, the worst in the Championship.

On Saturday, the Swans host QPR, who sit in ninth spot having just won back-to-back matches against Watford and Hull City.

Stoke manager Neil said: “Opening nights, you are always concerned before you go into games because you have had 24 hours to work with the players.

“I think Swansea are the type of team where you have to get after the ball and I don’t think that’s natural for us in terms of how we have played before.

“We created a couple of chances, then the goal took the confidence out of us for 15 minutes and I think you could see the lads start to get a bit edgy.

“At half-time we spoke about believing in what they are doing, playing with a bit of personality, and second half I thought we were the better side. If anybody should have won the game, it should have been us.”