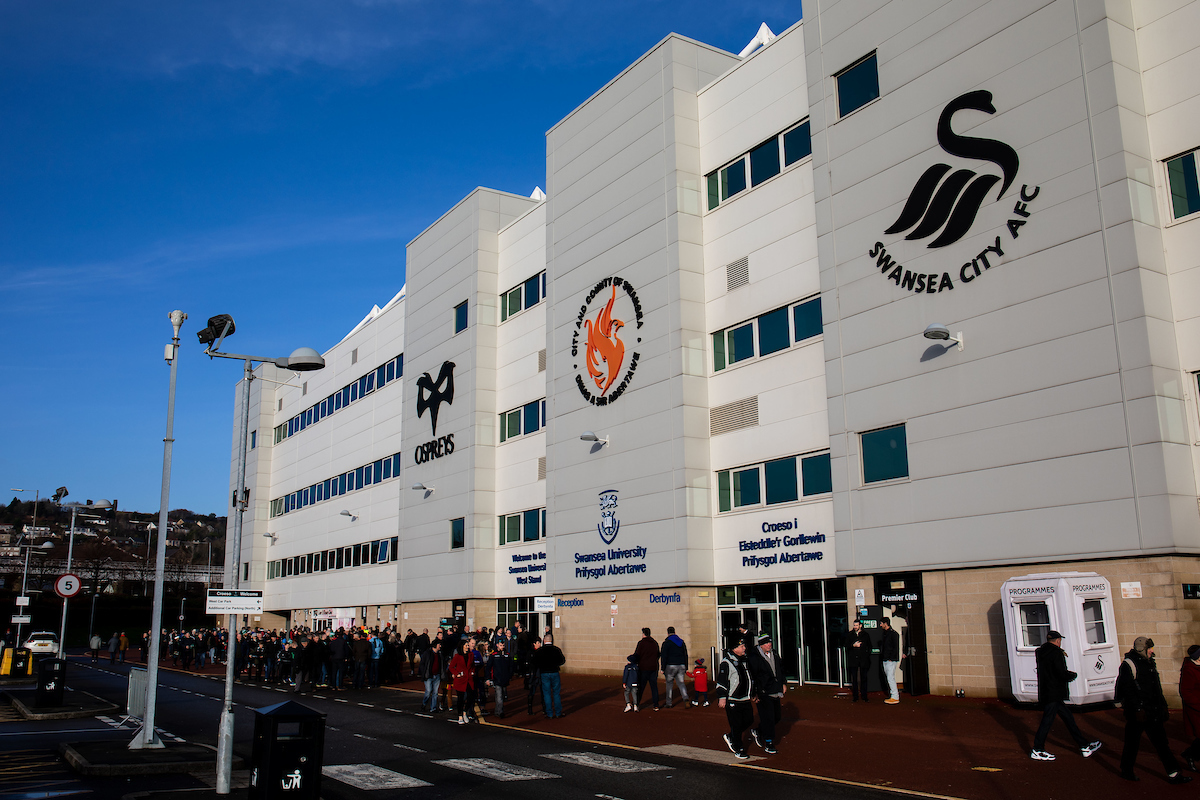 Swansea City believe “huge interest” in Wales’ cancelled game with Austria will encourage Ryan Giggs and his players to visit the Liberty Stadium in the future.

Wales’ friendly with fellow Euro 2020 finalists Austria, which was due to be played in Swansea last Friday night, was cancelled because of the coronavirus pandemic.

The game would have marked the return of the national team to Wales’ ‘second city’ for the first time in seven years, with Croatia the last international visitors there in March 2013.

But around 12,000 tickets had been sold for the Austria friendly a month out from the game, and Swansea hope that interest will persuade the Football Association of Wales to head west again.

“Like all Wales fans, we were disappointed the game was cancelled after waiting seven years for an international fixture,” said a Swansea spokesperson.

“However, it was totally understandable considering the current situation with the coronavirus pandemic. Safety always comes first.

“There was huge interest in the game and ticket sales were exceeding expectations considering there was still nearly a month to go before the fixture.

“It highlighted the level of support in south west Wales for the national team and reinforces the desire for more internationals to be considered for the Liberty Stadium in the future.”

The Cardiff City Stadium is regarded as the home of the national team, with most Wales matches staged at the 33,000-capacity venue in the capital.

But the Principality Stadium in Cardiff and Wrexham’s Racecourse Ground have both held Wales games since Swansea last played host to the national team.

Swansea’s old Vetch Field home first hosted a Wales game in April 1921 when Ireland were the visitors in the now-defunct British Home Championship.

The Vetch was the venue for George Best’s Northern Ireland debut in 1964 and regularly staged Wales matches during the 1970s and 1980s.

Its final game was a World Cup qualifier against Finland in October 1988, and Swansea went nearly 17 years without senior men’s action before Slovenia visited the Liberty Stadium in August 2005.

The Liberty Stadium has hosted seven games in all, but only two of those have been competitive matches.

Wales had also been due to play the United States in a Cardiff City Stadium friendly on Monday until the coronavirus pandemic saw both March games cancelled.