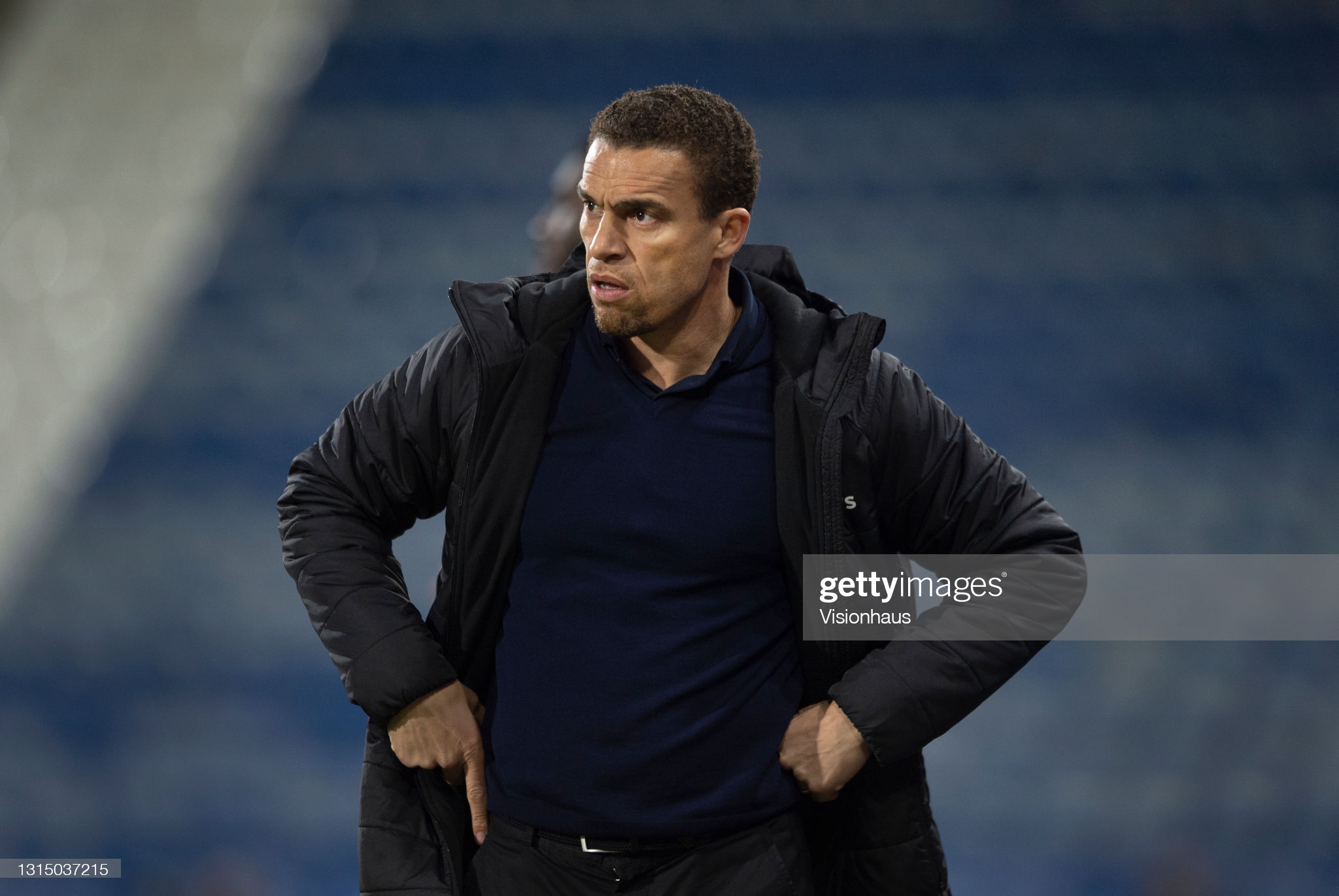 Bullish Barnsley manager Valerien Ismael has warned Swansea City the momentum is all with his team as they prepare to host Swansea City in the first leg of the Championship play-offs.

Ismael is in confident mood after his club completed a hugely impressive second half of the season during which they won 13 out of 19 games.

Only Watford managed to achieve a better run in.

In contrast, the Swans won just eight times and that comparison made the Frenchman feel able to claim that the two victories earned by Steve Cooper’s men in the head-to-heads between the clubs in the first half of the campaign will count for little.

Barnsley finished their season with a 2-2 draw at home to champions Norwich City, while the Swans lost 2-0 at promoted Watford.

Former Crystal Palace defender Ismael said: “We played them twice in the space of a short time when Swansea were really strong, but the momentum has changed.

“Daryl Dike and Carlton Morris coming in has given us more options and we’ve got a desire now to change the story of the season against Swansea.

“It’s an incredible achievement to finish the season where we have done after how it started and what happened last season [Barnsley were only spared relegation after a 90th-minute, final-day winning goal at Brentford].

“It’s down to the players’ commitment on the pitch. They have dedicated themselves to the principles of how we want to play football and I also want to pay tribute to my backroom staff, because everyone gives everything here.

“I really hope we can now get a big reward in the play-offs because, when you believe in something, you can achieve some great results.

“It was important for us to finish strongly against the champions and I thought we were back to the intensity we have shown throughout the season.”

Ismael added that captain Alex Mowatt was rested against Norwich due to a groin issue but the former Leeds midfielder is expected to recover in time to face the Swans.

Cooper’s team , who finished fourth with a total of 80 points, will be away to Barnsley in the first leg on Monday, May 17 before the return leg at the Liberty Stadium on Saturday May 22.

Cooper said: “We’ve been to Barnsley, as everybody else has this year, and they deserve a lot of credit for being where they are and for the second half of the season they’ve had.

“It’ll be a really tough game. We know how hard it’s been to get into these play-offs in these current circumstances and scheduling.

“So the four teams that have got there are going to be a really good outfit, including us.”

“Congratulations to Watford, they’ve done brilliant this year in getting promoted in what has been an incredibly tough season.

“I didn’t think we deserved to lose, but at the same time we didn’t do enough to win it. We got into loads of great positions to threaten the goal and we didn’t and they did with the two goals, which was the difference.

“But I said to the players I liked so many parts of the performance apart from the final bit, which is often the most important. The stats behind the game show that so something to focus on going into a couple of big games in the semi-final.”

“I’m not going to contradict last week about nothing really mattering in terms of who you play and where you play and guaranteeing the result that you want which is getting to the final.

“We’ll take it as it comes. Is it an advantage to play at home in the second game? We’ve got to make sure we approach the first game right, get the work done on the training ground and let’s just look at that game first and get ready for it.