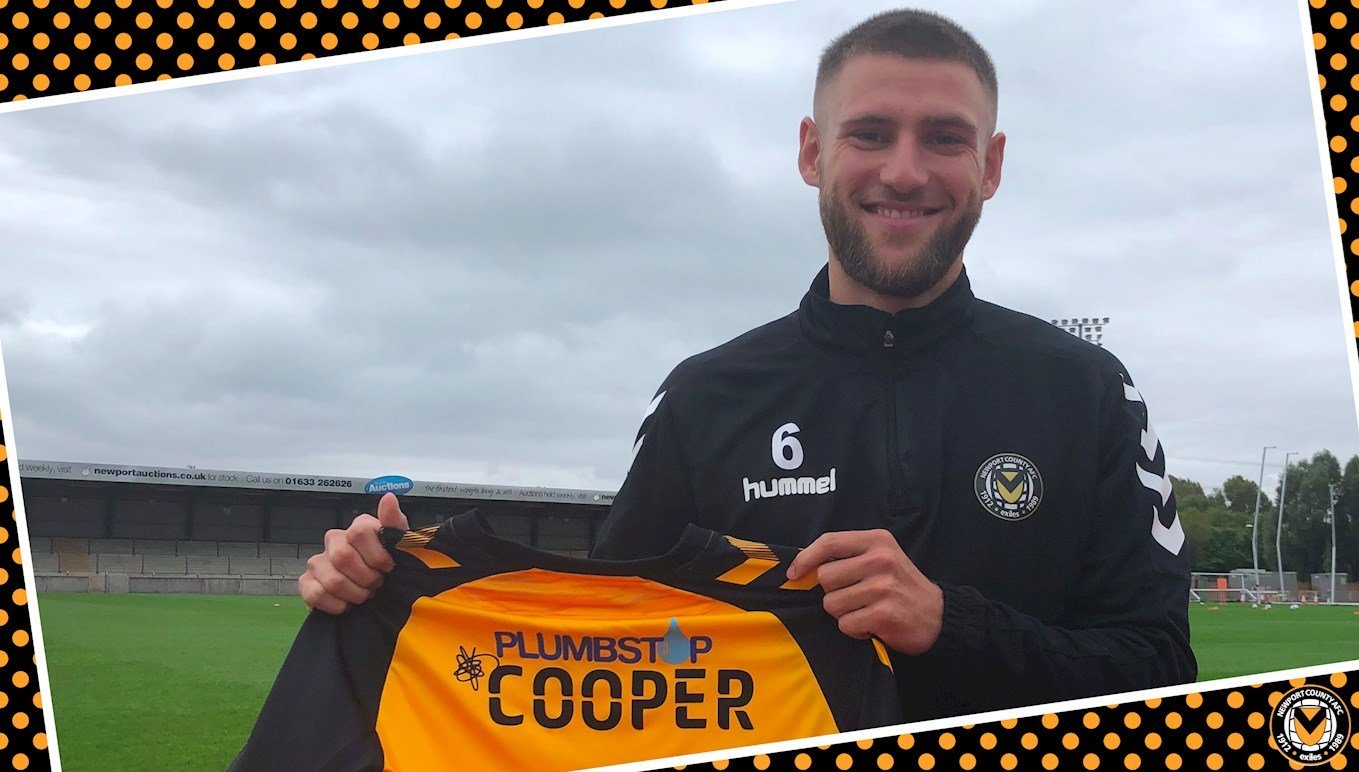 The 20-year-old has joined on a season long deal just days after the exiles dumped their fellow Welsh outfit out of the EFL Cup with a stunning 2-0 win.

Cooper, whose deal includes the option of his returning to the Liberty Stadium in January, made his debut for the Swans in the Carabao Cup clash against Crystal Palace in the 2018/19 campaign.

He made 12 appearances in Premier League 2 last season and also featured in the Swans’ FA Cup third round tie against Queens Park Rangers before joining National League side Yeovil Town on loan, making three appearance before the lockdown.

“Playing out on loan with Yeovil last season was a good experience and I’m sure it will put me in good stead going into this season,” said Cooper, who has also represented Wales at under-17, 19 and 21 level and played against Bosnia and Herzegovina under-21s last week

“The manager has a good record of giving youngsters opportunities, so I’m looking forward to working under him.

“This club has done well in the league and cups over the last couple of years and I want to be a part of that with them this season.”

Flynn is delighted at sourcing the services of Cooper before the League Two opener at Scunthorpe United on Saturday.

He said: “I’ve heard great things about Brandon from Steve Cooper, so I’m really pleased that we’ve been able to get him in before the first league fixture.

“I’ve been able to watch him in action and he’s a very talented defender with a bright future ahead of him.

“He’ll be a great addition to this club and I’m looking forward to watching him develop with us.”