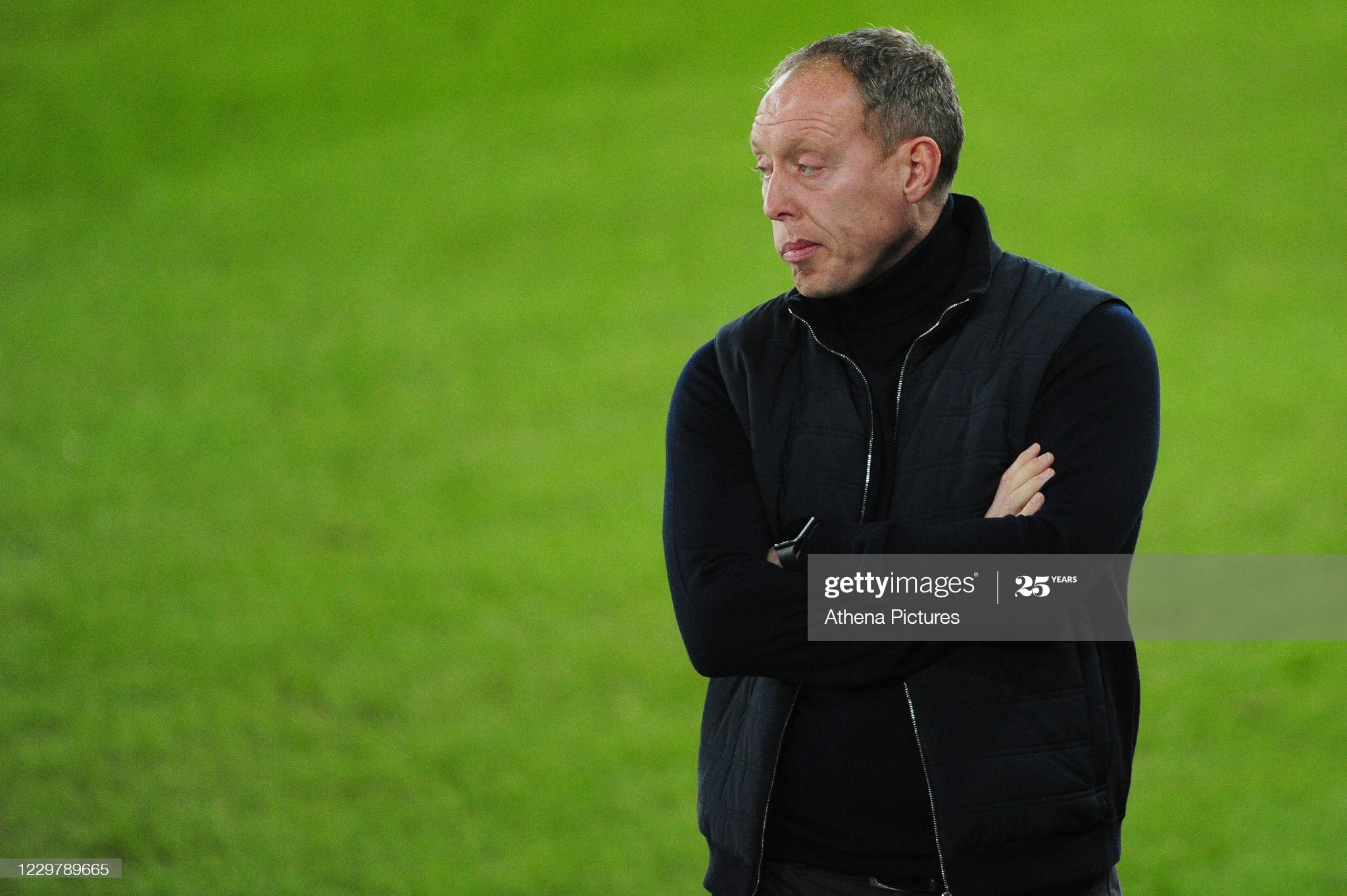 Steve Cooper declined to divulge the roots of his unhappiness with referee Andy Woolmer for fear of getting fined – but he may already have said enough to alert the interest of the FA.

The Swansea City head coach gave an honest appraisal of the abilities of Woolmer after his side were held 1-1 at home by Sheffield Wednesday.

Cooper went as far as revealing that his concern over the official’s appointment for the match had extended to contacting the FA before the game to voice his disapproval of the Northamptonshire referee.

But it was the claim that there is a “personal” issue between his club and Woolmer that may prompt a possible disciplinary charge as suggestions that referees are anything other than objective tend to raise an eyebrow.

The match ended in controversy as Kasey Palmer’s last-gasp goal was ruled out amid Swansea claims for a penalty during an incredible goalmouth scramble.

Woolmer refereed five Swansea matches last season and, although Cooper chose not to elaborate why he was upset by his appointment for the Owls’ visit, he did reveal that he had spoken to the FA about the matter.

“It was a performance I predicted from the official and one that I spoke to the governing body about a few days ago,” Cooper said after Andre Ayew’s superb solo effort had cancelled out Adam Reach’s first-half strike for Wednesday.

“My prediction was right. One thing was for sure, that, whatever the decision was, it was not going to us. It’s personal, unfortunately.

“There were a few warning signs with the appointment, and maybe my gripe isn’t just with the performance on the pitch. Maybe it’s with how he came to be here.

“I don’t want to say too much, because we know who loses in these situations, and it’s me and the club with a fine.

“I thought I knew where things were going to go, and sometimes I don’t get things right, but I did with this one.”

Smith could clearly be heard telling the Wednesday bench that it was a “red card offence” and Cooper said: “He’s got an awful gash on his calf.

“You can see why he’s angry with certain people. If you look at the gash and see the feet was high, you can see why Korey was frustrated. It could have been a lot worse.”

“There are lots we have to work on and lots I’d like to put in place, but to think we had six players out.

“Those players would have started so they’ve done fantastically well, especially with two away games in a row.

“We won’t get back until 2 o’clock in the morning whereas Stoke played at 7 o’clock last night, so they will have two days more rest than us. It’s something the EFL should look at.”