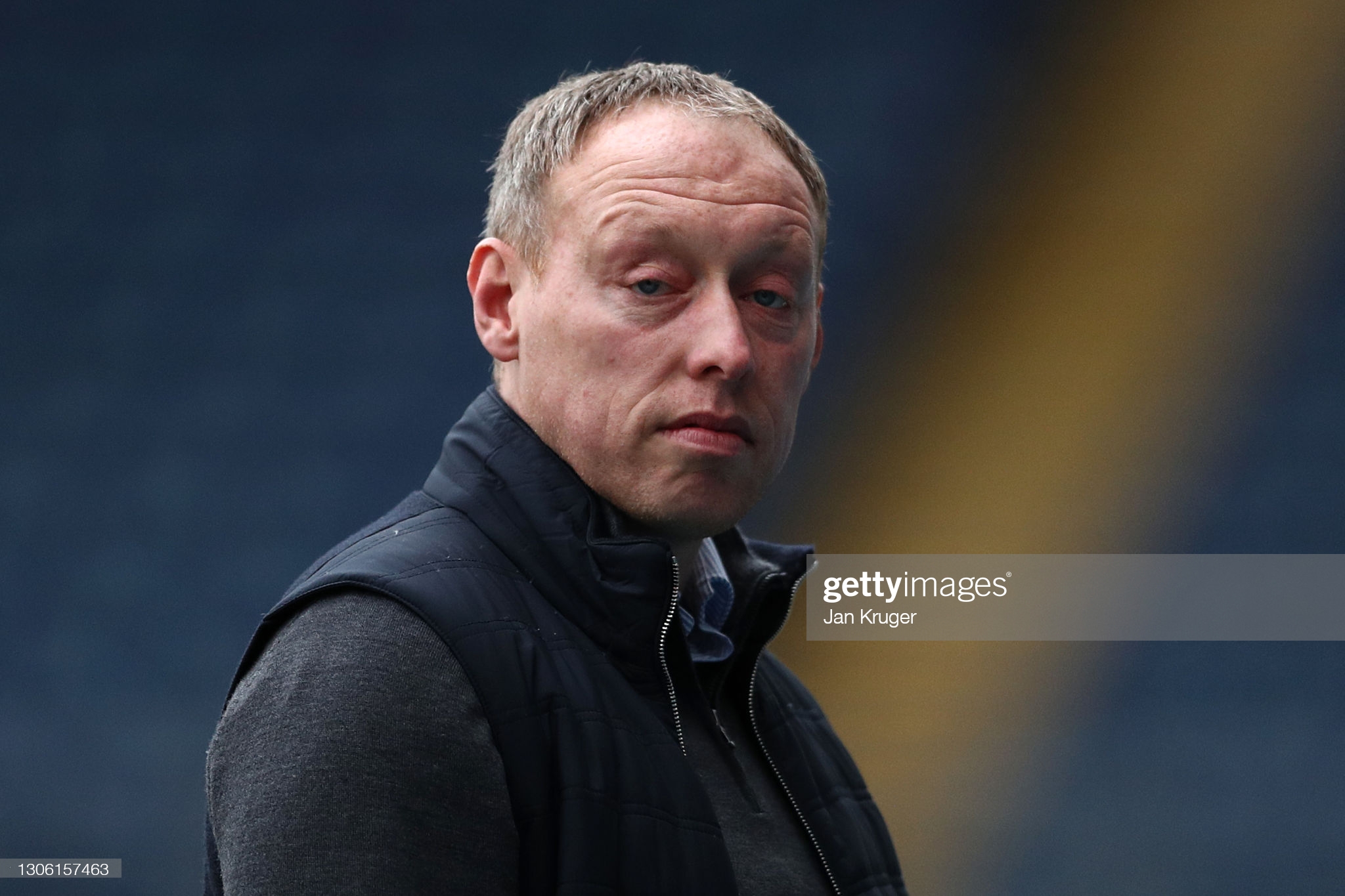 Swansea City boss Steve Cooper has spoken to all the necessary federations regarding the welfare of his players in this international window – except that is, for the FAW.

Following yesterday’s damaging derby day loss to Cardiff City at the Liberty Stadium, Cooper revealed there had been no discussions with anyone from the Welsh set up despite the call ups for Connor Roberts and Ben Cabango.

Brandon Cooper and Lewis Webb are also involved at under 21 level.

“I’ve not spoken to anyone from the FAW since I spoke to Ryan Giggs right at the start of the season,” he said.

“I’m here if they need me – I’ve spoken with all the other federations with whom our players are going away but not with Wales. The other countries have contacted me and that’s what I used to do (as former England Under 17’s coach) out of common courtesy.”

The derby concluded a frenzied schedule of 10 games in 31 days for Swansea, and as well as those involved in the Welsh set up, Marc Guehi has been selected by England Under 21’s, Ryan Manning and Connor Hourihane by Ireland, and Andre Ayew and Jamal Lowe will link up with Ghana and Jamaica respectively.

Hourihane’s involvement will now be in doubt after limping off early yesterday with a hamstring injury, whilst Cooper also said an agreement had been reached over Ayew’s participation.

The Ghanaian captain had been due to meet up with the squad in South Africa, a labelled ‘red zone’ country in relation to Covid-19, meaning he would have had to isolate for 10 days upon returning to the UK.

“I’m not sure the extent of his injury or how bad it is,” Cooper said.

“I don’t want to rule him in or out (of Ireland duty) at the moment because it’s only just happened.

“Andre won’t go to South Africa to play the game there but he will go to Ghana for their second match. He’ll play that game then be back in good time in preparation for Birmingham.

“We spoke to other clubs in the same situation and they’re doing the same thing.”

As for the remainder of those going away, Cooper said he hoped common sense would prevail.

“You want your players to come back fit and well. Some of them need looking after that’s for sure.

“They have played a lot of football and like always, we’ve sent our recommendations of where we think the players are at physically and what sort of game time they should be having.

“With this one (international break) in particular the welfare of the players needs to be taken into consideration with how many minutes they play. They need looking after.”

The schedule for Wales will see them play three times in the space of a week, with World Cup qualifiers against Belgium and Czech Republic separated by a friendly with Mexico.

“If they play the competitive games then no way should they play in the friendlies,” added Cooper.

“’I’ve been on the other side but I always put player welfare and safety interest first with friendlies, qualifying games, and tournaments.

“We have to trust the federations to do the same, especially with the younger boys.”