Joel Makin faces a Group decider at the CIB PSA World Tour finals in Cairo after losing his second match. The 25-year-old from Haverfordwest was beaten 2-0 (11-8, 11-6) in 48 minutes by Egypt's fifth seed Marwan ElShorbagy.

Ryan Giggs Adopts Long Game Tactics . . . And Gets Pat On The Back From Jose Mourinho

Ryan Giggs admits he was playing the long game when he agreed with Tottenham that Gareth Bale should be left out of the Wales squad. The Wales manager will be without his captain, talisman and match-winner for the England friendly on October 8 and the following Nations League games away to the Republic of Ireland and Bulgaria. It comes after Bale is yet to make his second debut for Spurs since rejoining the London club on a season-long loan from Real Madrid earlier this month. 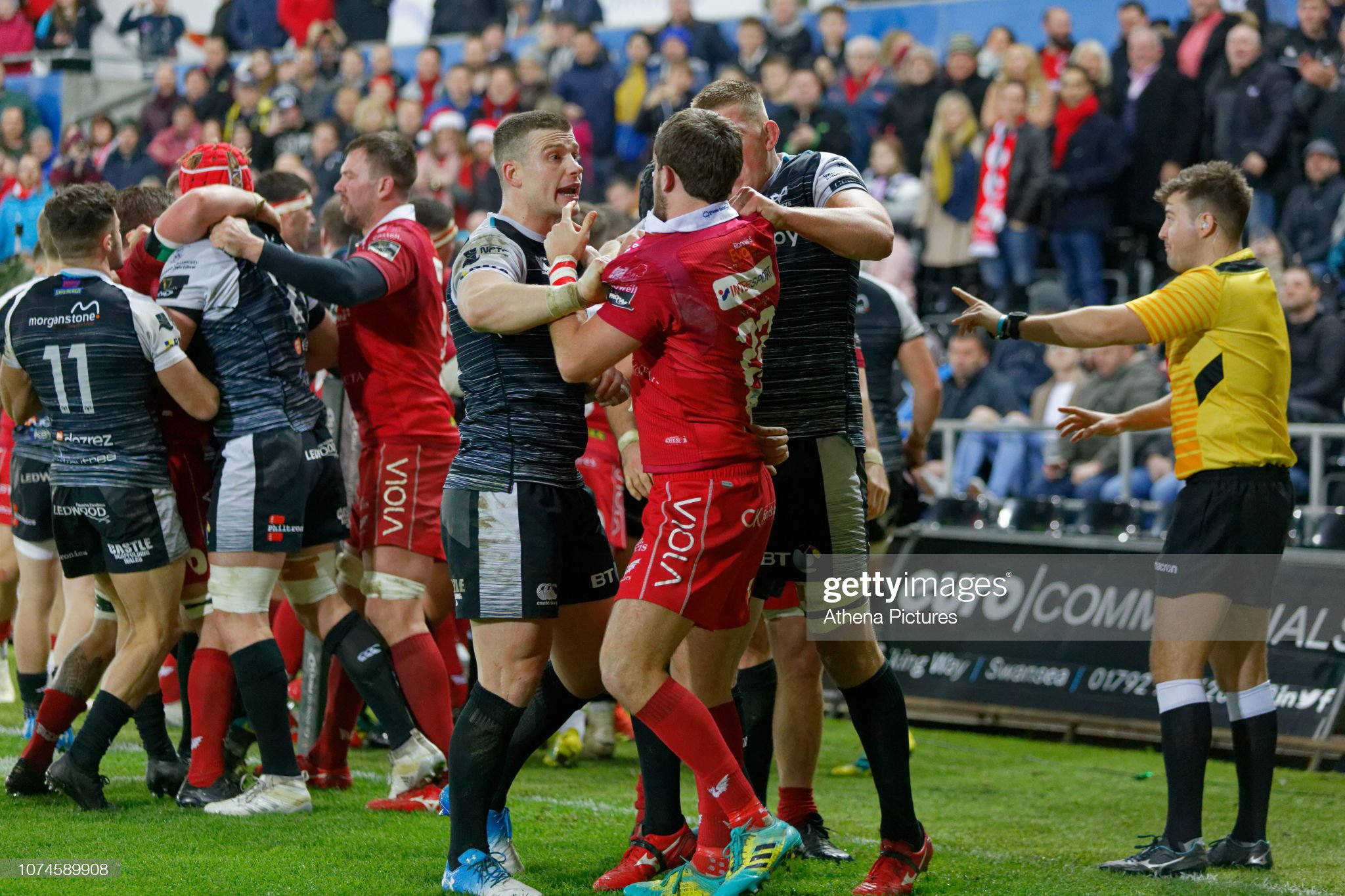 Callum Paterson has admitted he is gutted to be leaving Cardiff City, revealing he felt he wasn't needed anymore. But the Scottish international says the switch to Championship rivals Sheffield Wednesday will put the smile back on his face.

Jamal Lowe insists Swansea City are determined to maintain their unblemished defensive record when they face fellow unbeaten Championship rivals Millwall. The Swans have yet to concede after setting a club record with three clean sheets to take seven points out of a possible nine.

Geraint Thomas: I Don't Want A Repeat Of My Giro Agony This Year

Geraint Thomas says he is determined there will be no repeat of his Giro d'Italia agony when he begins his quest for a second Grand Tour crown on Saturday. Wales' 2018 Tour de France champ was well in contention for the Giro in 2017 when a crash wrecked his hopes forcing him to abandon a few days later.

New golfers in Wales can take part in a national competition through the month of October at their clubs, in a relaxed and fun event. The New2Golf Championship replaces the Summer Swing which was originally planned pre-COVID for golfers coming through the Wales Golf scheme New2Golf.

Joel Makin has been told to shoot for the squash stars and become the world's No 1. The 25-year-old showed his credentials to be the best when he beat reigning world champ Tarek Momen for the third time in a row at the CIB PSA World Tour Finals. 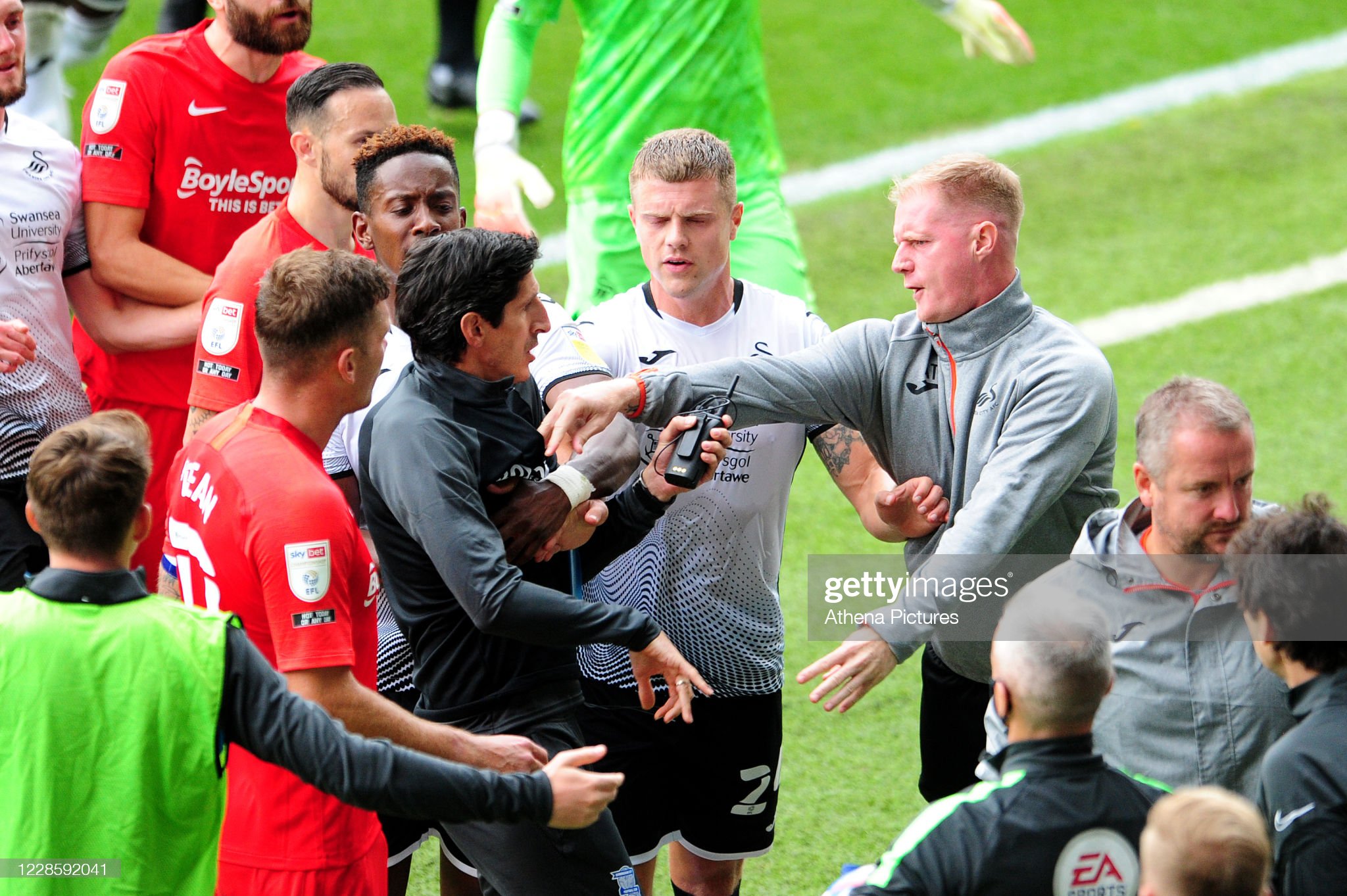 Swansea City coach Alan Tate will sit out most of October in the stands – and be almost £1,000 lighter in the pocket – after being found guilty of violent conduct by the Football Association. One of head coach Steve Cooper’s right-hand men, Tate will be missing from the technical area for upcoming games against Millwall, Huddersfield, Coventry and Bristol City. Tate’s punishment comes after he was caught on camera at the Liberty Stadium on September 19 in an altercation with Birmingham City’s Jon Toral.

A speculative tweet to the organisers of the Virgin Money London Marathon has led to a Cardiff distance runner taking part in a unique race involving the world’s greatest athletes. Due to Covid-19 restrictions, this year’s London Marathon will be an elite-only showdown involving the likes of endurance legends Eliud Kipchoge and Kenenisa Bekele and run in a secure biosphere at St James’s Park on October 4.

Celtic Dragons suffered a heartbreak defeat against Surrey Storm in their first match of the Vitality Netball Superleague season at Arena Birmingham. Cardiff-based Dragons led through the first three quarters, but found themselves in the eye of a Storm during the final 15 minutes. Almost 9,000 spectators watched Surrey hit back from... Read More
23/2/2020Terry PhillipsNo commentsDai Net

Celtic Dragons are ready to storm into the new Vitality Netball Superleague season in front of a sell-out crowd at Arena Birmingham this afternoon. Cardiff-based Dragons play Surrey Storm in their opening fixture of the 2020 season and defender Abby Tyrrell says: “The mood and vibe in our squad is really... Read More
22/2/2020Terry PhillipsNo commentsDai Net

There is a new vibrancy in and around the Celtic Dragons squad plus an inner belief they will improve performances as the season progresses.  Watching Dragons players warm down at Arena Birmingham following their 58-41 defeat against Team Bath at Super10 day their enthusiasm and desire shone through. The next test for... Read More
10/1/2019Terry PhillipsNo commentsDai Net 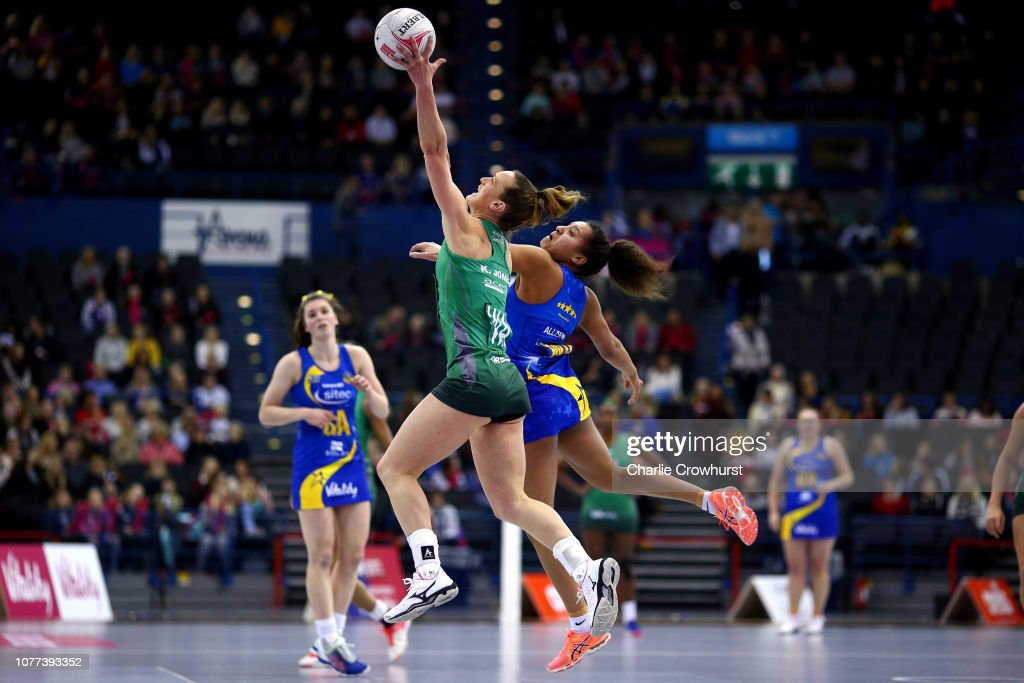 Celtic Dragons 41, Team Bath 58 Celtic Dragons are intent on grabbing the attention of Vitality Netball Superleague rivals this season. New coach Tania Hoffman has a new-look Dragons squad which has the confidence and belief of a group intent on causing a stir at the top level of netball in the... Read More
5/1/2019Terry PhillipsNo commentsDai Net
Load More