Elfyn Evans admitted he was hoping for better after finishing fifth on the Arctic Rally Finland. The Welsh rally ace, who won last season's snow round in Sweden, was never in the hunt for victory as he finished one minute 1.5 secs behind winner Ott Tanak of Estonia.

At kick off, Nigel Pearson sat calmy, sipping out of a coffee cup as he prepared to take in the opening stages of his first match in charge of Bristol City. The serenity lasted less than a minute. Indeed, throughout Pearson’s colourful managerial career – which has brought controversy and success in equal measures – one accusation that can never be levelled at him is that of a shrinking violet.

Wales have something England don’t possess, according to injured playmaker Rhys Patchell – it’s the Alun Wyn Jones stare. It has been highlighted by former England World Cup winner, now pundit, Matt Dawson in his BBC online column in which he compared the leadership the Wales captain provides to that which England have under their skipper Owen Farrell. Dawson said: “Because there are no fans, you can hear everything now. I hear the England players and it is all cajoling and tapping people on the bum telling them it is OK when they have just given away their 13th penalty.

Wayne Pivac has admitted French referee Pascal Gauzere got it badly wrong at the Principality Stadium – he should definitely have yellow carded Maro Itoje. Whilst all the focus may have been on Gauzere’s controversial decisions to allow tries for Josh Adams and Liam Williams to stand in Wales’ 40-24 Triple Crown-clinching victory, the Wales coach pointed to another decision by the official. Itoje conceded five penalties on his own as England’s discipline fell apart in the later stages of the match and Pivac admitted he expected the England second row to be sent to the sin bin.

Steve Cooper admitted Freddie Woodman had made two mistakes in Swansea City’s 3-1 home defeat to Bristol City – but reckoned the points should have been in his team’s grasp by half-time. Goalkeeper Woodman was at fault when a corner kick from former Swansea loan player Kasey Palmer flew over his head and directly onto the far corner of the net to give the Robins a 2-1 lead. The keeper then saw his clearance charged down in stoppage time for Antoine Semenyo to clinch a first win in the first game in charge for new Bristol City manager Nigel Pearson.

Elfyn Evans was unable to make any inroads on Arctic Rally Finland but his championship hopes are set for huge boost. The Dolgellau-born ace ended Saturday's second day in fifth spot - the same place where he had set out for the six special stages.

Mick McCarthy saw Cardiff City's bid for a seventh straight league win dashed - but he was more than happy after taking advantage of 'Warny' ball. The Bluebirds take the first-half lead as skipper Sean Morrison netted from a Will Vaulks long-throw against former boss Neil Warnock's Middlesbrough.

Steve Cooper insists there is no guarantee of a new manager “bounce” when Bristol City visit the Liberty Stadium today. The Robins have appointed Nigel Pearson as their new manager following the sacking of Dean Holden, but in one sense the recovery period has already been sparked as the managerless Robins won 3-1 at Middlesbrough in midweek. Swans head coach Cooper knows the visitors’ caretaker coaches Paul Simpson and Keith Downing – who have both been retained – from his time with England U17s.

The joy of George North’s 100th cap landmark for Wales will be lined with sadness at his boyhood club. The Wales centre will lead his team out against England today, hoping his celebrations for a century of appearances can inspire the delivery of a Six Nations Triple Crown. But his record-breaking milestone has been put into perspective by the death of a member of his first rugby club.

Cardiff City have been blessed with a number of very good goalkeepers over the years, but none, surely, can boast a starting record like Dillon Phillips. The man likely to be in goal for the Bluebirds at Middlesbrough today has given manager Mick McCarthy a welcome selection quandary since Phillips took over from Alex Smithies. When Phillips joined Cardiff from Charlton for an undisclosed fee in the autumn of last year, he had to show considerable patience.

Former Dragons boss Bernard Jackman has urged the WRU to follow the IRFU’s lead by pumping more money into the four Welsh regions or see them slip further into the abyss. Three of the four professional sides in Wales are privately owned with the WRU normally providing them with payment... Read More
25/11/2020EditorNo commentsDai Rug 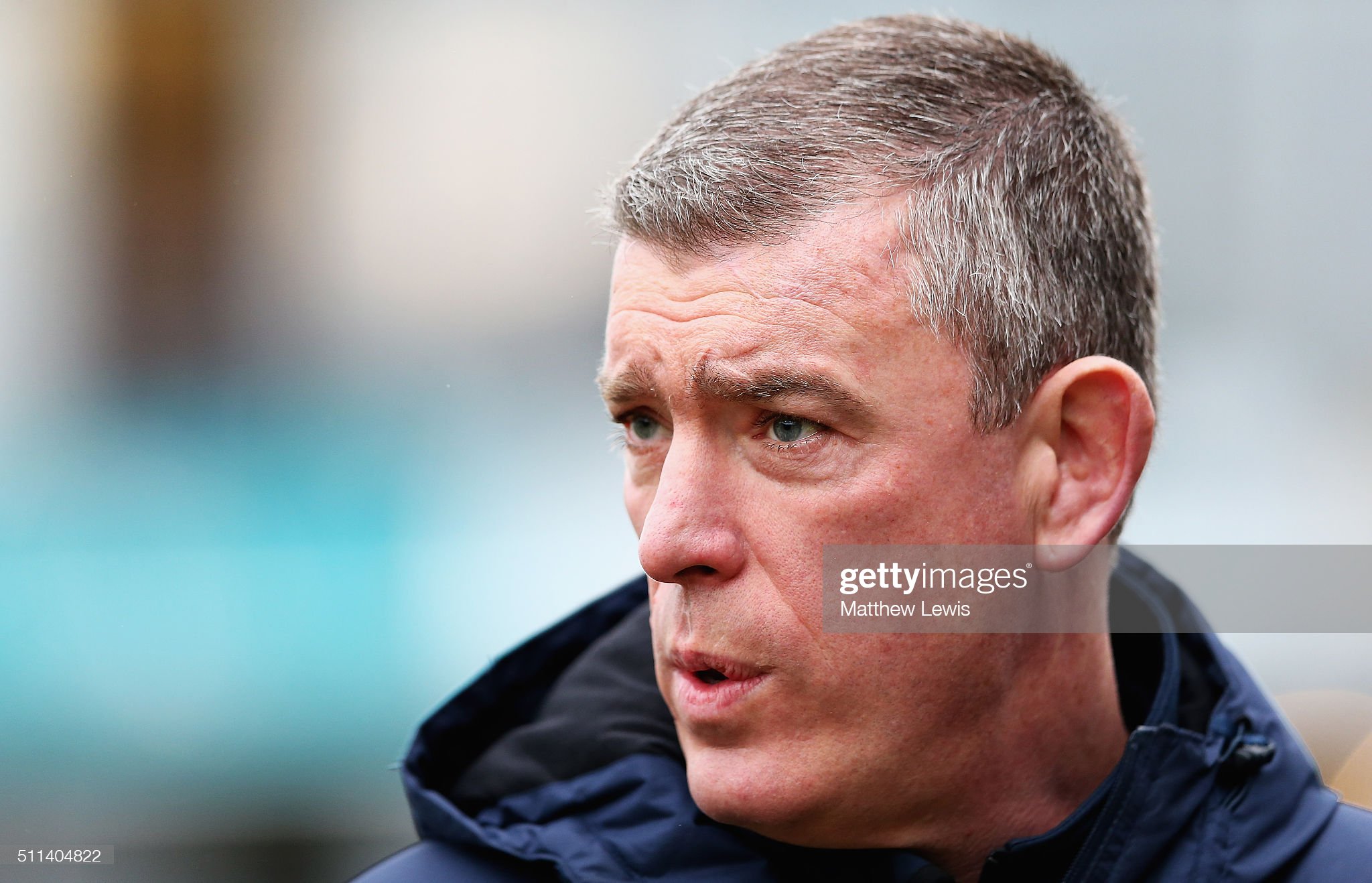 Dean Ryan Bids To Ignite The Dragons' Fire . . . And He'll Be In Charge Of The Matches

Dean Ryan is stepping back in time to try to re-build the Dragons into a major force in Welsh rugby. The former Worcester Warriors and Gloucester head coach has quit his job at the RFU, where he has been head of international player development since 2016, to try to breathe new... Read More
15/5/2019Graham Thomas1 commentSports

IT'S derby time when grounds will be packed over the holiday period and the battle for who's best, east or west, will resume. Largely because of the Dragons' ineffectiveness - to put it politely - the west has generally proved to be best which would delight the late, lamented Ray... Read More
19/12/2018Ian GordonNo commentsDai Rug 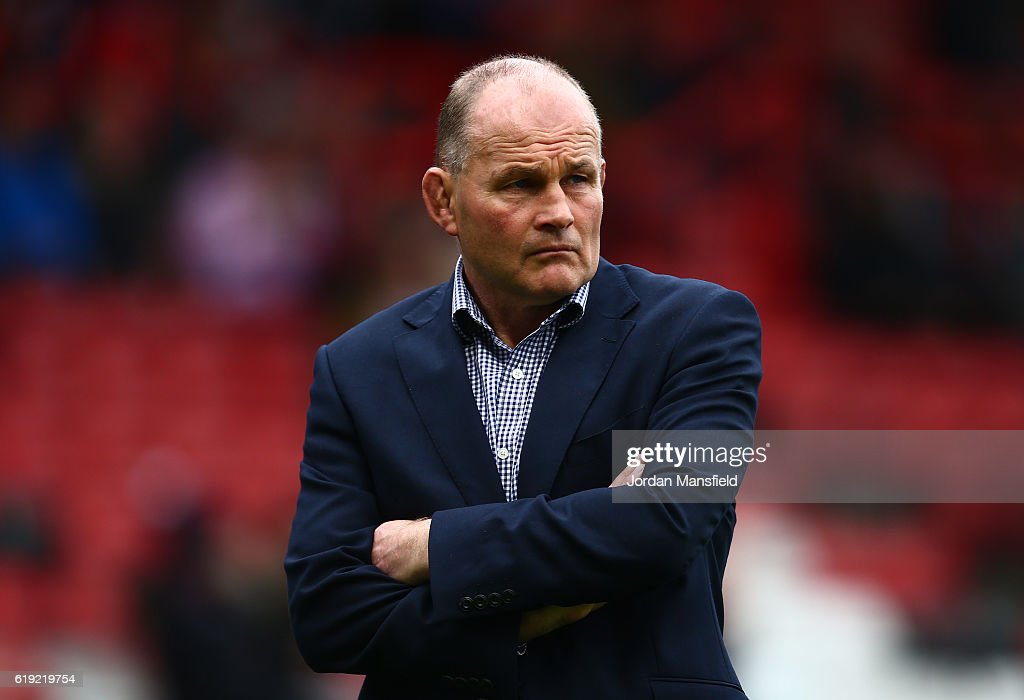 Dragons To Appoint "World Class" Coach . . . But On A Temporary Basis As Jim Mallinder And Andy Robinson Look On

The Dragons are set to appoint “a world class” coach to replace Bernard Jackman, who was officially removed from his post on Monday. A new man is due to be announced as soon as the beginning of next week and I understand talks are already well advanced with Jackman's successor... Read More
12/12/2018Graham ThomasNo commentsDai Rug 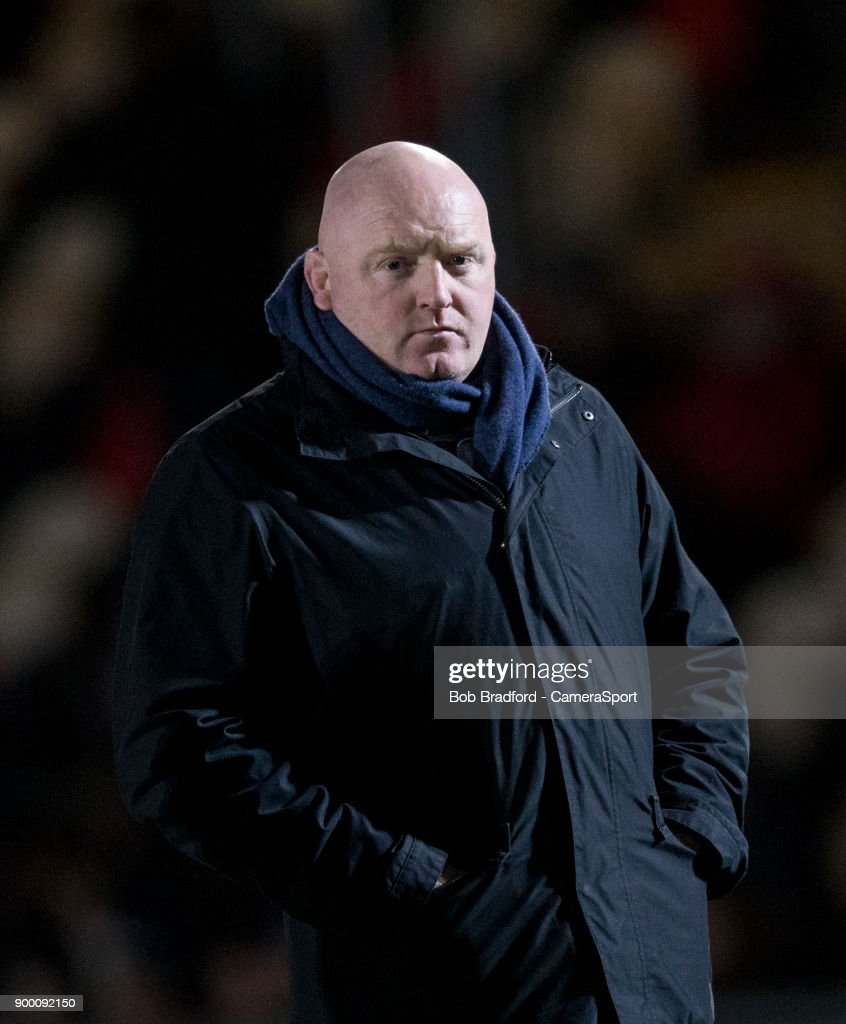 Bernard Jackman . . . What He Got Wrong (A Fair Bit) And What He Got Right (Not So Much In This Column)

The Dragons have yet to confirm it, but Bernard Jackman has been sacked as head coach following poor results, a public rap over the knuckles from the Welsh Rugby Union for criticising a referee last month, and then an embarrassing home thrashing against a Leinster team full of kids. Jamie... Read More
11/12/2018Graham Thomas1 commentDai Rug, Features 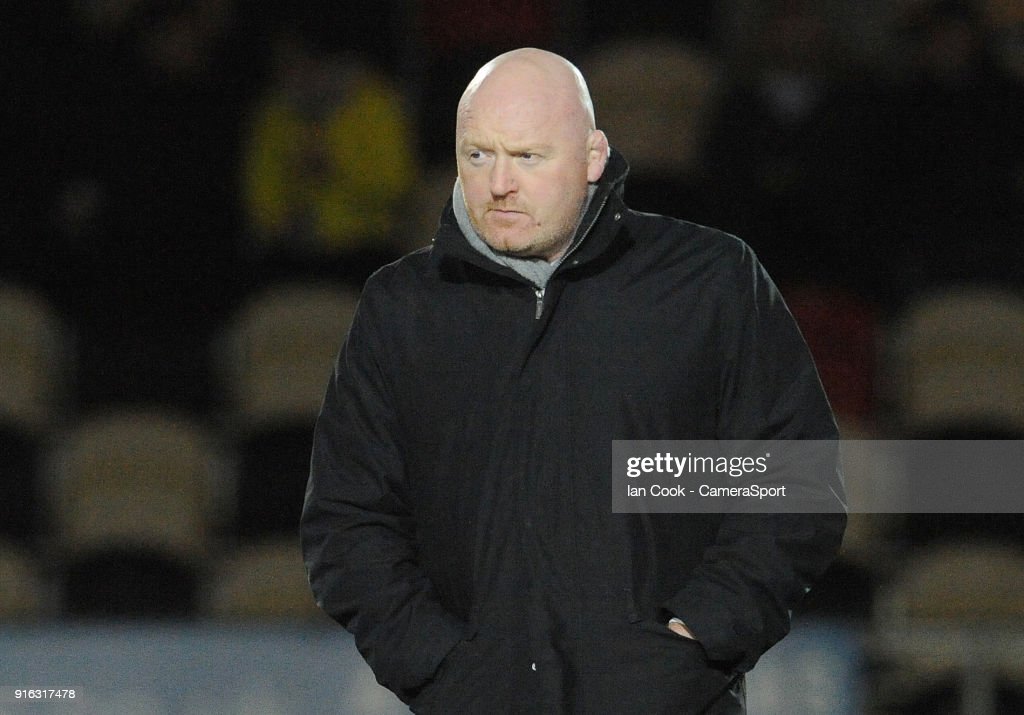 The Dragons are understood to have sacked head coach Bernard Jackman half way through his three-year contract. The Welsh Rugby Union-owned region decided to act after the Irishman was only able to produce marginal improvements this season, despite an influx of new talent. Under Jackman, the Dragons have won only... Read More
11/12/2018Graham ThomasNo commentsDai Rug
Load More