Dean Ryan has admitted he will have mixed feelings if Wales come calling again for his Dragons back row pair of Aaron Wainwright and Ross Moriarty. The dynamic duo were at the heart of the Dragons’ impressive 31-20 victory over the Ospreys in Bridgend that has dented the losers’ Heineken Champions Cup prospects and given Ryan’s men an outside sniff of qualification. It was the Dragons’ first win of 2021 and Wainwright – released for some game time by Wales coach Wayne Pivac – weighed in with a try to add to doubles from Jonah Holmes and Ashton Hewitt to give the visitors a bonus point victory.

Former Wales defender Jazz Richards has signed for Welsh Cymru Premier club Haverfordwest County. The former Swansea City and Cardiff City full-back became a free agent when he was released by the Bluebirds last summer. He looked close to signing for their Championship rivals Sheffield Wednesday last month, but the Owls eventually opted not to pursue a deal.

Steve Cooper has insisted he works for a “classy club” after refusing to get involved in a war of words with Neil Warnock. The clash between the pair happened both during and after Swansea City’s controversial 2-1 victory over Middlesbrough at the Liberty Stadium. Warnock could be heard referencing Cooper’s father Keith during one of several rants during the game in which Boro conceded a 97th minute penalty and also had a goal ruled out for a foul.

No-one kicks sand in the face of Newport County defender Priestley Farquharson. After, how many other players in League Two can boast 63 England caps? County’s new defender Farquharson can do just that, although his international tally hasn’t been built up playing at venues like Wembley, Stade de France or the Principality Stadium.

The Ospreys could take a giant step towards Heineken Champions Cup rugby next season if they can complete the double over regional rivals the Dragons at the Brewery Field tonight. The top three teams in the two Guinness PRO14 Conferences qualify automatically for the top tournament in Europe and Toby Booth’s much-improved side are currently on 31 points with three games to play – the Dragons at home and then Leinster and Glasgow Warriors away. If they can beat the Dragons with a bonus point to reach 36 points then they will be guaranteed third place. If not, they will need to pull some points out of the bag on their final two away trips.

Swansea City’s promotion push is being driven along the hard yards by Connor Roberts, the man the fans have nicknamed the Crynant Cafu. Roberts may not yet have hit the heights of the most capped Brazillian player of all time, but his energy levels seem to be sourced from the same type of internal battery pack. The Swans and Wales wing-back is proving the dynamo driving his team’s promotion surge, but it is anything but a stroll in the park.

Rising Cardiff 1500m star Piers Copeland finished a hugely creditable fourth place in his first major final at the European Indoor Championships in Poland on Friday night. The Welsh Indoor 1500m record holder produced a superb finish to move up through a large and high quality field in Torun to finish in a time of 3:39.99 - just outside the medals.

For Elites Only: Swansea Harriers Griffiths Duo Dewi And Josh Among Star-Studded Field In Newport

A star-studded field of British endurance athletes and throwers travel to Newport on Saturday for three track and field elite-only events. On the track, some of Wales’ best distance runners and race walkers compete over 10,000m and will be joined by some of the top athletes from around the UK.

Heather Lewis Disqualified As Bethan Davies Walks Away With Silver

Pembrokeshire's Heather Lewis missed out on a gold medal in the 5,000m walk at the Muller British Athletics Championships when she was disqualified within sight of the finishing line as Bethan Davies took silver. The current Welsh champion and British indoor champion had led from the gun, opening up a... Read More
5/9/2020EditorNo commentsDai Ath, Dai Games

Hundreds of Welsh athletes are preparing to compete in wildly contrasting conditions this weekend. But the goal for many of the elite athletes competing at each venue will be the same – taking the next step towards representing Great Britain at the summer’s two big international events. Some of the... Read More
21/2/2020Ian GordonNo commentsDai Ath, Dai Games

A sackful of outstanding performances were delivered at this year's Cardiff Metropolitan University Christmas Classic. The traditional annual curtain raiser to the Welsh indoor season saw a number of personal bests and thrilling competitions against a backdrop of Christmas tunes and officials in festive fancy dress. Perhaps the performance of the... Read More
9/12/2019Ian GordonNo commentsDai Ath 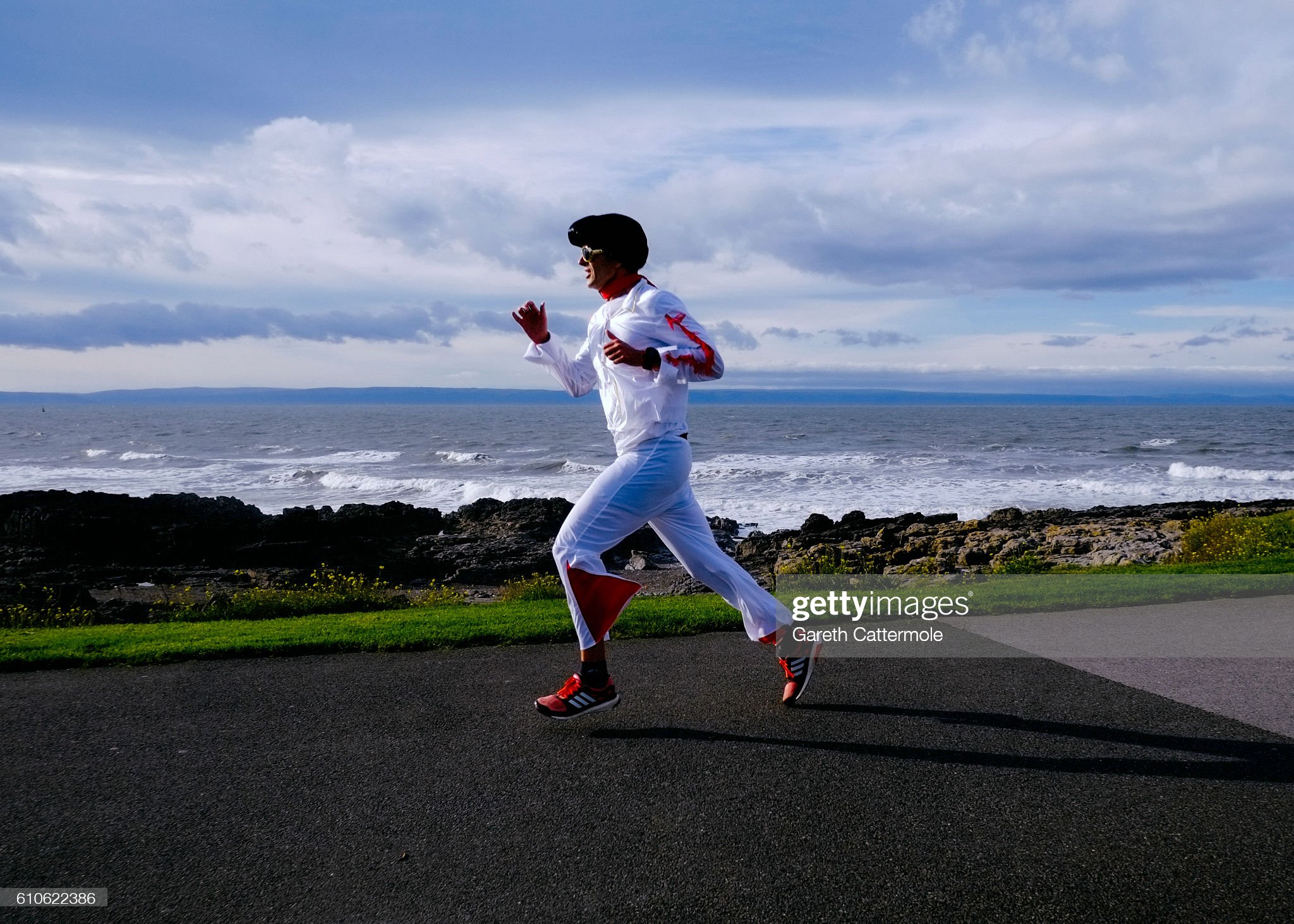 Get Infected . . . Catch The Active Bug On National Fitness Day 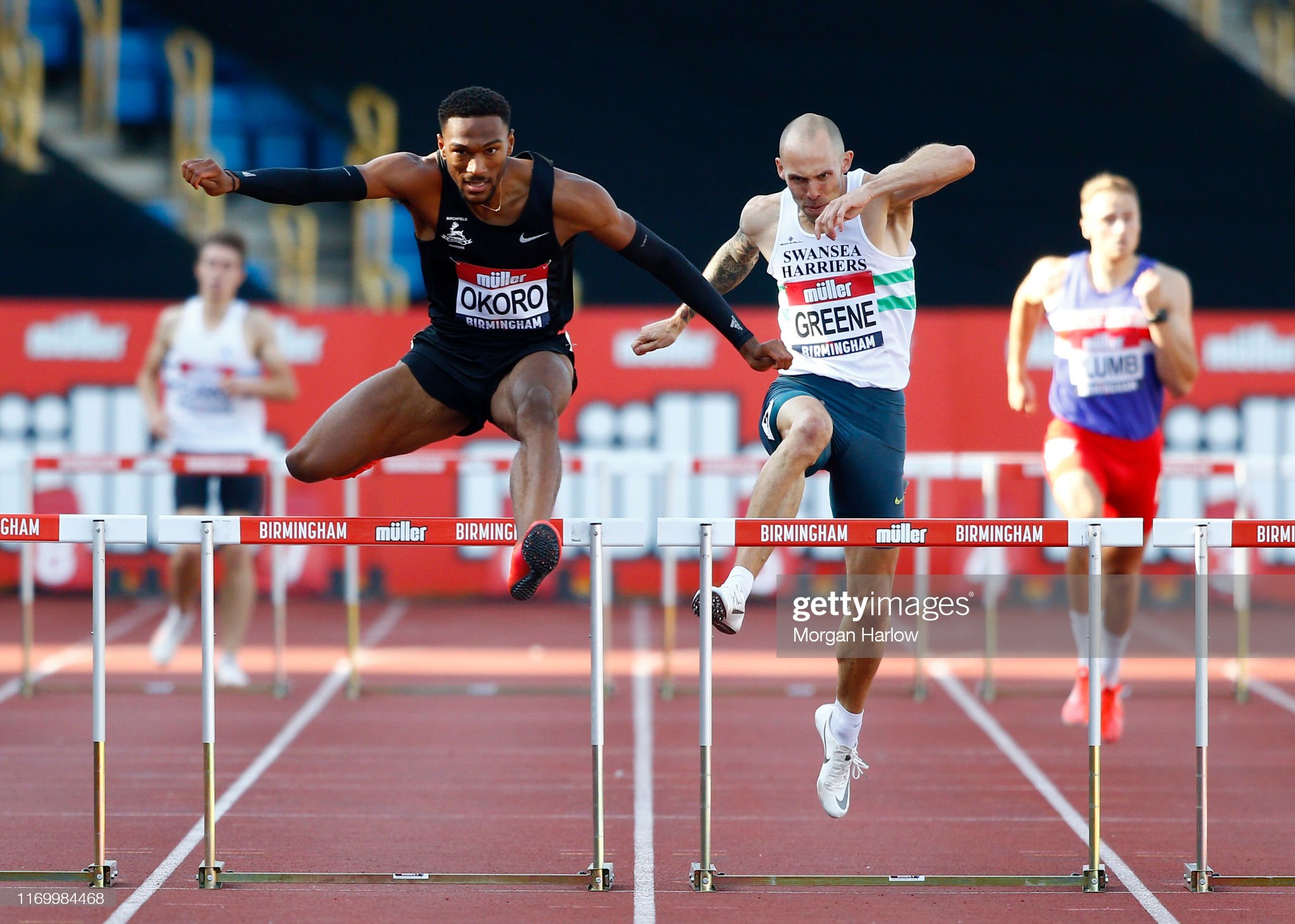