Joel Makin had insisted he was not competing at the PSA World Tour finals to make up the numbers - and he proved that with a stunning victory in Egypt. The 24-year-old from Haverfordwest - only the second Welsh player to compete in the event - beat reigning world champ Tarek Momen in Cairo.

Stevie Williams will make his debut on one of the toughest Ardennes Classics in Belgium on Wednesday. The 24-year-old will be part of the Team Bahrain McLaren line-up for La Fleche Wallone.

Clara Evans has been rewarded for her fine form over the roads this year by being handed her first GB vest for the World Half Marathon Championships. The Cardiff athlete will replace Charlotte Arter in the GB team for the race in Poland on 17 October after her clubmate had to withdraw as a precaution following injury.

Lee Selby is ready to send another Aussie packing after his postponed world title eliminator against George Kambosos Jr was given the go-ahead. The 33-year--old from Barry's bout is on the undercard of the Derek Chisora vs Oleksandr Usyk heavyweight blockbuster on 31 October, which will be  live on Sky Sports Box Office. 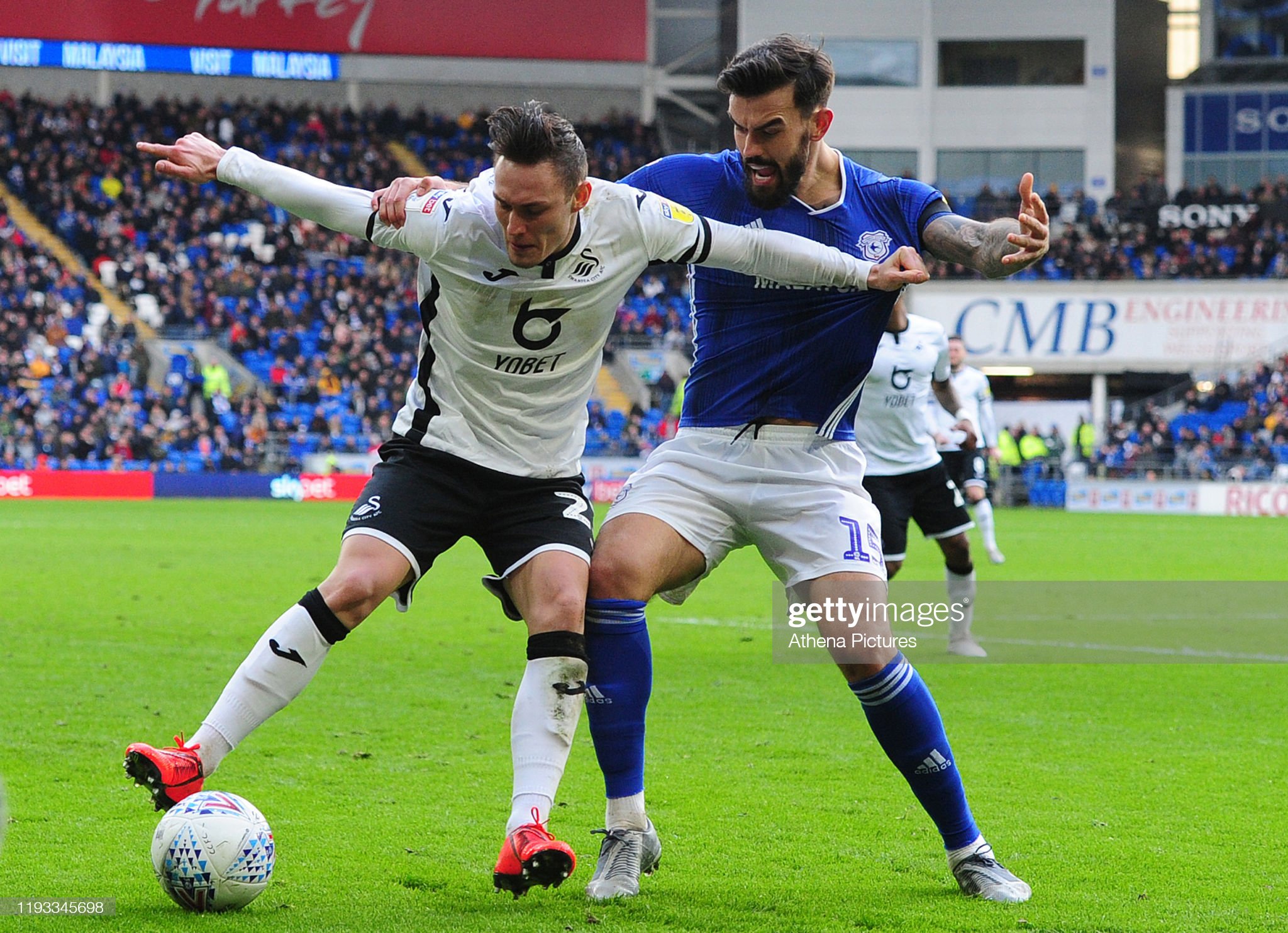 Swansea City and Cardiff City could both soon be operating within a salary cap if new proposals being discussed by Championship clubs are brought in. As clubs continue to play in front of empty stands, the 24 clubs have begun fresh talks over a wages ceiling in a bid to protect themselves against the looming financial crisis. With the grim possibility of empty stadiums all season starting to appear a distinct possibility, the clubs in the second tier are looking at ways to reduce costs.

Roll Up! Roll Up! The Shaky Old Sideshow That Is The Pro14 Is About To Begin . . . And It Needs All The Help It Can Get 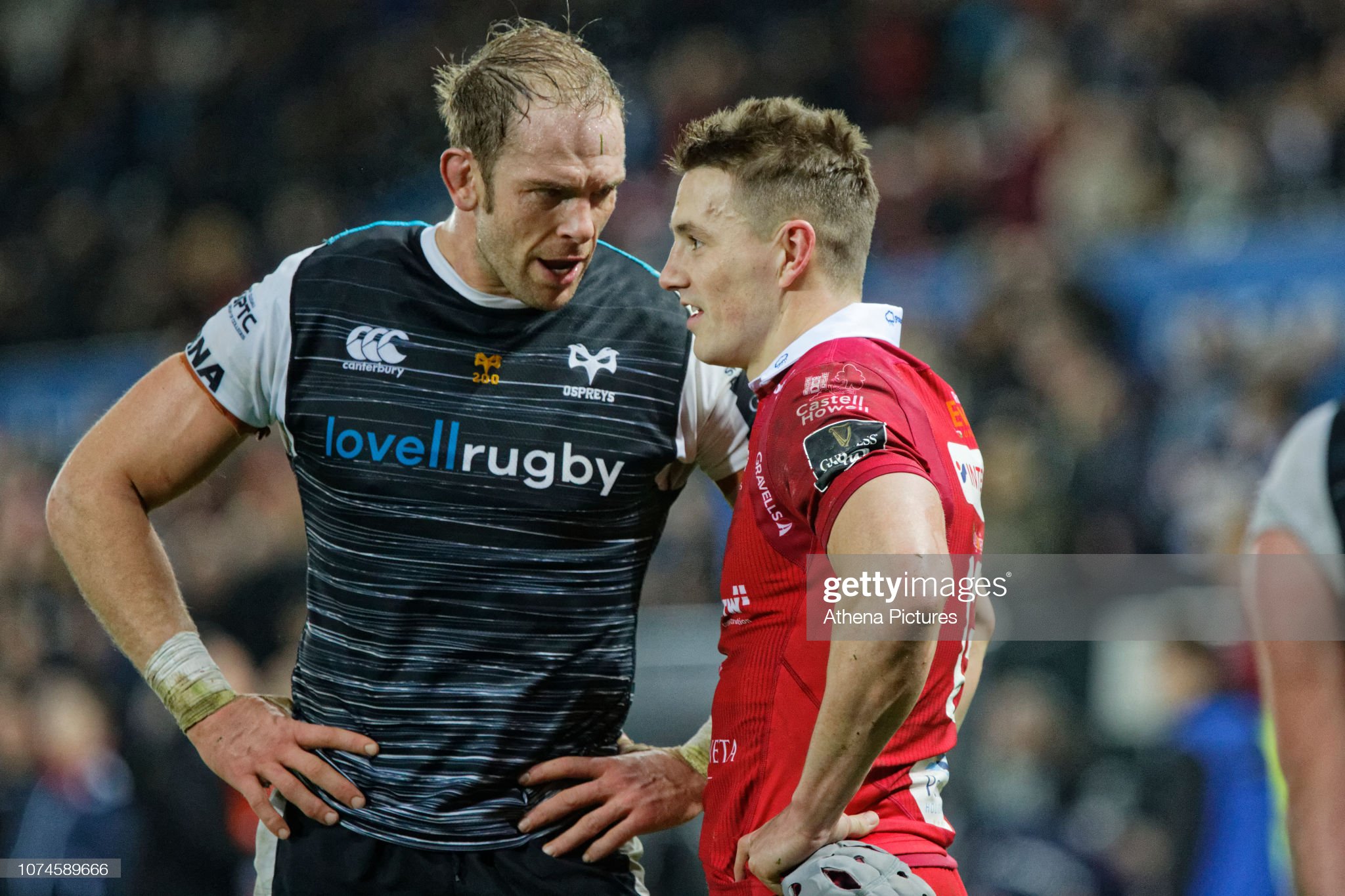 It’s been through many guises – the Welsh-Scottish League, the Celtic League, the Pro12 and now the Pro14 – but the coming season is surely the most testing yet for the tournament which houses the four Welsh regions. For Alex Bywater, it’s a league that needs help and yet it doesn’t help itself. The 2020/21 Guinness Pro14 season will kick-off on Friday night when Cardiff Blues travel to Zebre. With a new campaign starting just 20 days after the previous one ended these are uncharted waters for the division, but the uncomfortable truth is it is struggling to find its place in today’s rugby world.

Jonny 'The Ferret' Clayton booked his spot at the World Grand Prix after a superb run to the final of the German Championship. The Llanelli thrower claimed the scalp of reigning World Champ Peter Wright on his way to the final in Hildesheim.

Garry Monk is hopeful his move for Cardiff City's Callum Paterson will be sealed today saying the Scottish international would add the physical presence he is looking for at Sheffield Wednesday. Ex-Swansea City boss Monk confirmed that the deal for the 25-year-old is close after his side's Championship defeat at Bristol City.

Big Chief Tomos Francis Set To Make It A Welsh Winning Dozen in Europe . . . But Still No Team 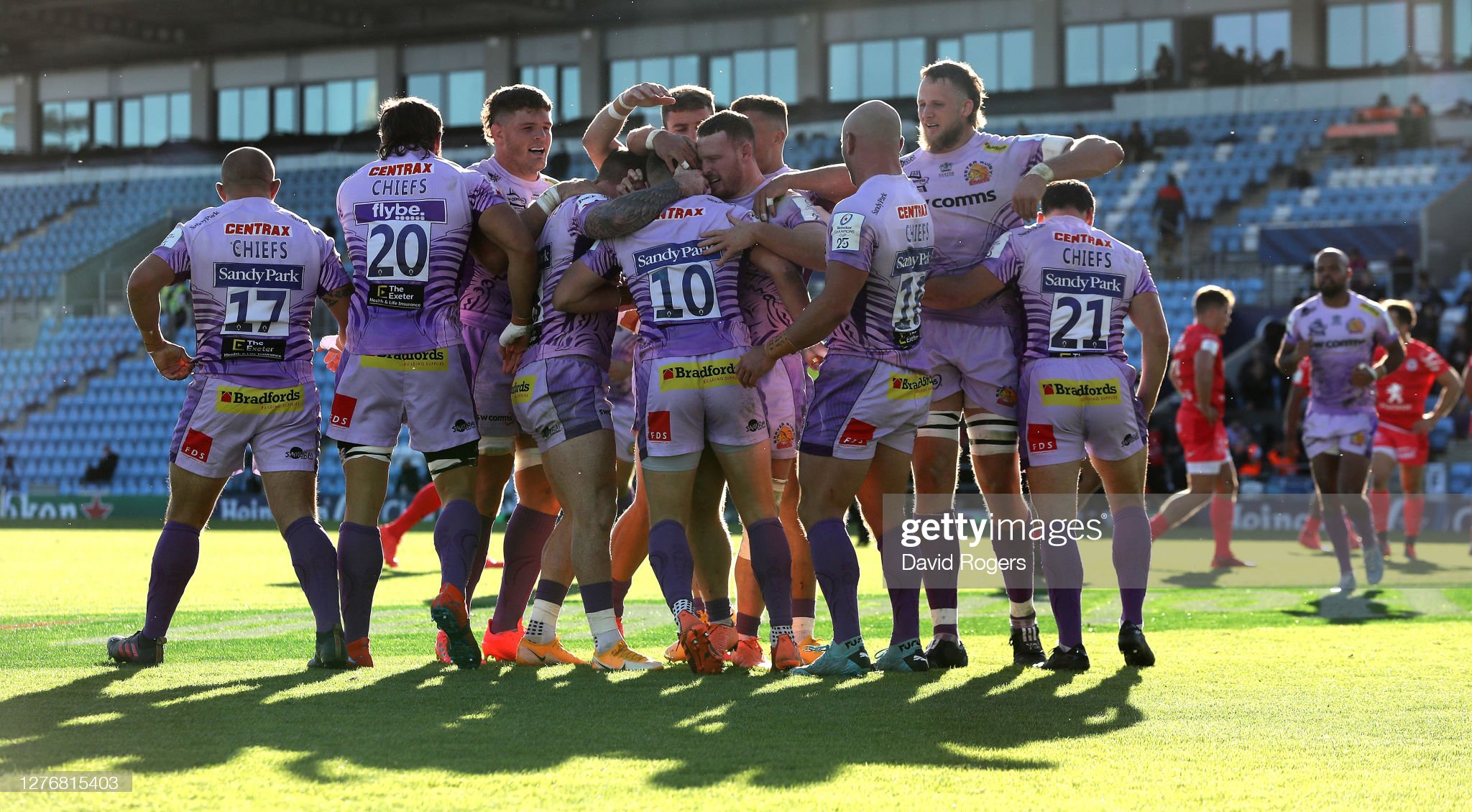 Wales prop Tomos Francis is set to become only the 12 Welsh player who has conquered Europe if Exeter win their Heineken Champions Cup Final against Racing 92. The Chiefs charged into their maiden European final with a thrilling 28-18 victory over Toulouse at Sandy Park on Saturday to ensure there will be a first-time winner in this year’s elite European club rugby competition. The English Premiership side, who won promotion to the top-flight 10 years ago, will face twice runners-up Racing 92 in the final on Oct. 17, after the French club beat holders Saracens 19-15 in the first semi-final in Paris.

Evan Mosey has become the fourth player to leave Cardiff Devils as the the disruption to the 2019-20 Elite League ice hockey season continues to create problems. American Mosey, who can play on defence or offence, has agreed terms with a team in the top league in France.  He will spend... Read More
10/9/2020EditorNo commentsDai Puck

Denny Kearney is preparing for potentially the most exciting spell of his ice hockey career. The American forward flew in from Italy this week and has now had two training sessions with his new Cardiff Devils team-mates. Kearney, 29, strolled out of the Cardiff locker room at Ice Arena Wales with coach... Read More
16/2/2017Terry PhillipsNo commentsDai Puck

Denny Kearney is on the ice with his new Cardiff Devils team-mates today - and he’s ready to face Belfast Giants in Northern Ireland this weekend. American winger Kearney is in peak condition, having been playing for Italian club Bolzano, and is the type of forward who will relish the physical... Read More
15/2/2017Terry PhillipsNo commentsDai Puck