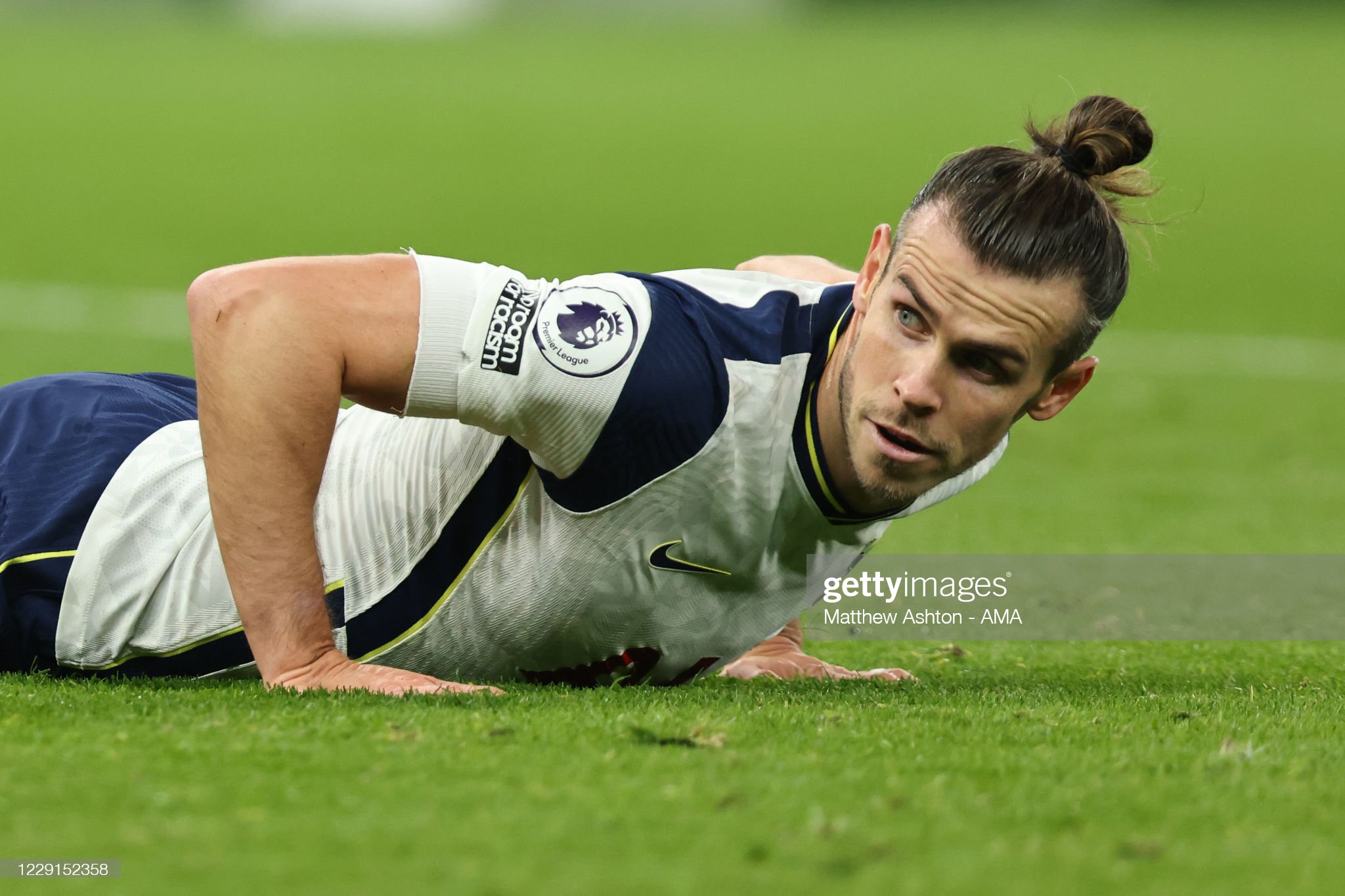 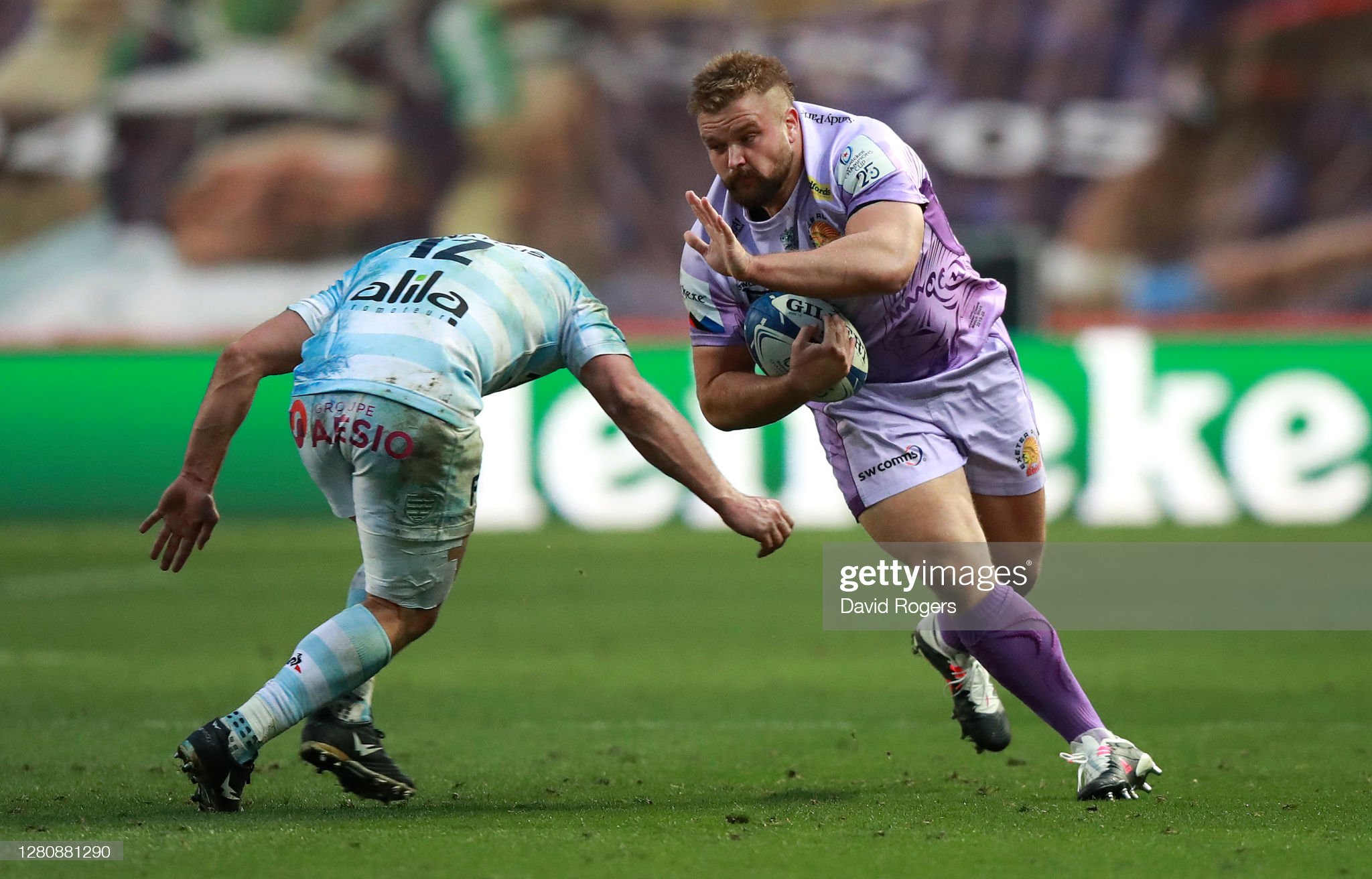 Neil Harris says Cardiff City have established a foothold in the Championship after Sheyi Ojo's first goal sealed a 1-0 victory at Preston. The victory lifted the Bluebirds up to 12th with seven points from five games - all their points coming away from home.

There were red cards at either end of the game of the day in the JD Cymru Premier League, but neither Barry Town United nor Connah’s Quay Nomads could conjure up a goal. The reigning champions went down to 11 men in only the second minute when defender John Disney was sent off for being the last man at the back when he pulled down Curtis Jemmett-Hutson. That immediately put the Nomads, who had lost their unbeaten record with a 1-0 defeat at arch-rivals The New Saints earlier in the week, under pressure and they rode their luck at the start of the second half.

By Owen Morgan Some of Wales’ top runners are finding ways of sharpening their competitive edge during the coronavirus crisis. Welsh Athletics, in conjunction with the other home nations, this week announced that the suspension of all competition had been extended until June 30. So, with road races and athletics meetings shut down... Read More
1/5/2020EditorNo commentsDai Ath, Dai Games