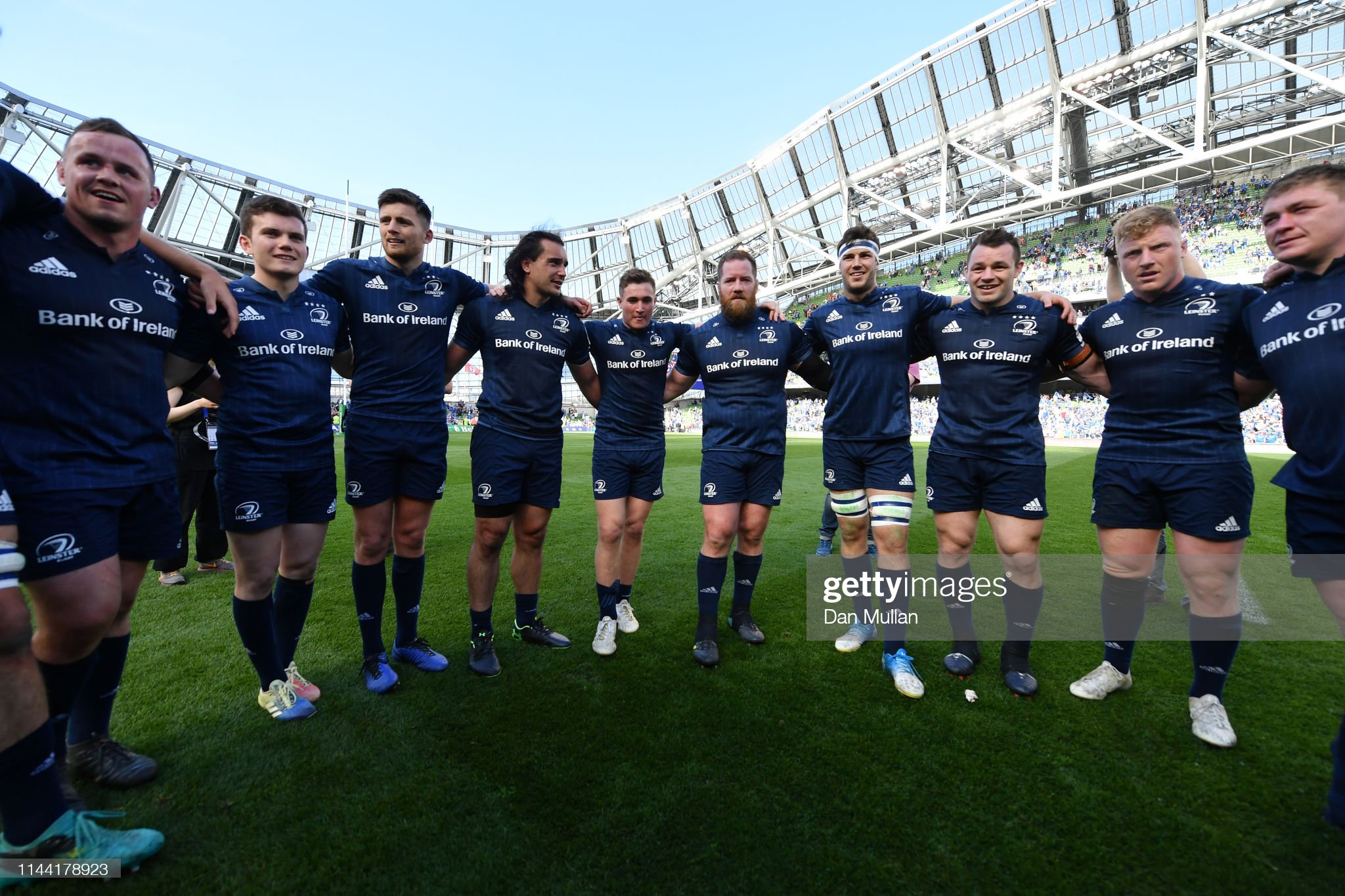 Athletics in Wales is slowly coming back to life. There are no races or competitions, but at least some elite athletes are doing more than just running in the park. The man responsible for the return – and the sport – is James Williams. Owen Morgan asked him about the track that lies ahead. It’s probably fair to say the past six months have been interesting for new Welsh Athletics chief executive officer James Williams. The former Welsh international probably wished he’d had a background in hurdling rather than middle distance given the number of challenging obstacles he has been forced to negotiate.

We Must Keep The Faith, Urges Steve Cooper As Swansea City Fail To Bridge Gap 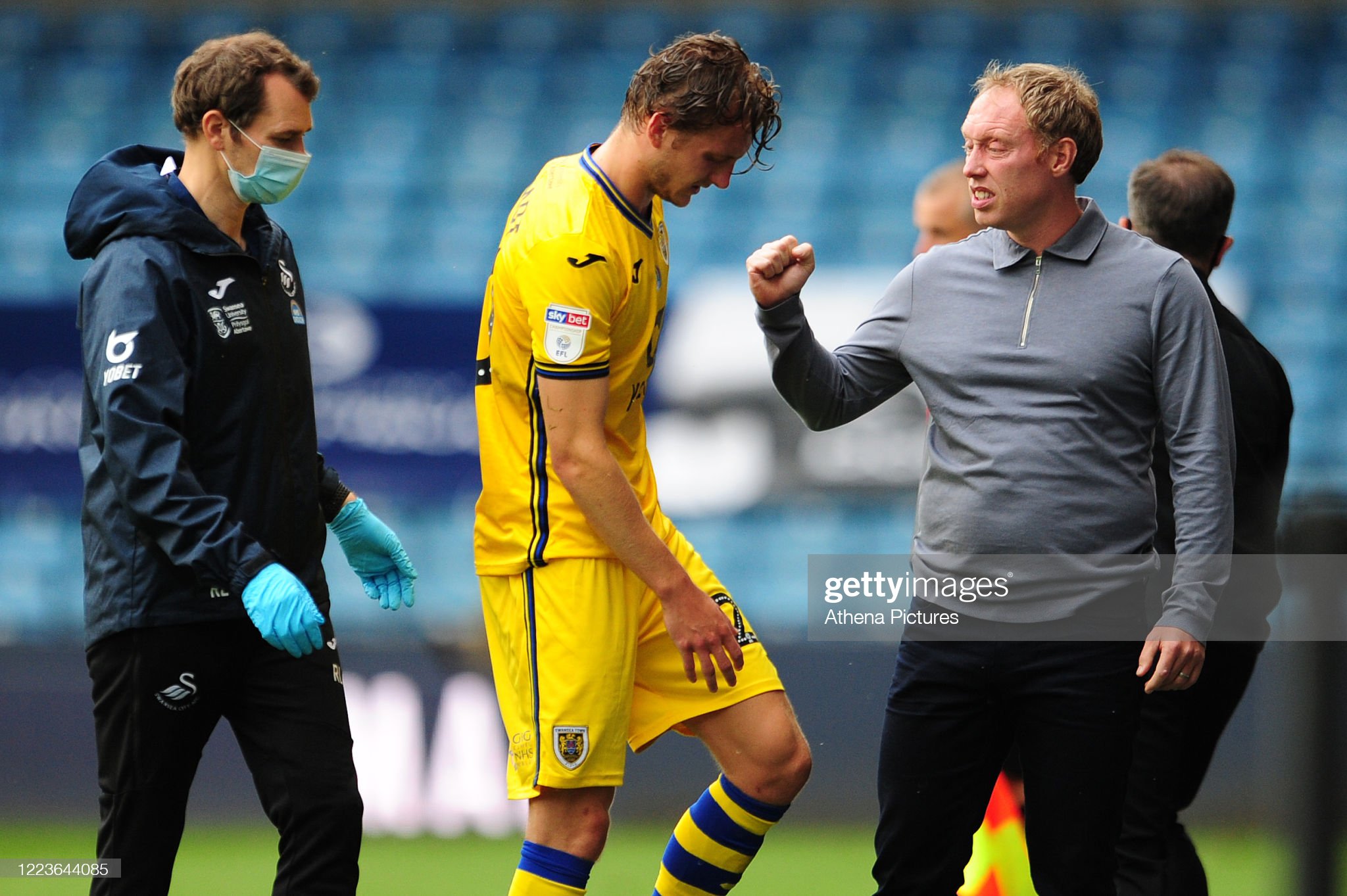 Steve Cooper has urged his Swansea City players to keep their faith as their play-off hopes continue to fade. The Swans manager had little to offer but optimism after his side were held to a 1-1 draw at Millwall that moved them up to eighth in the Championship table. But they remain four points adrift of the play-off places with games fast running out and the only consolation of a disappointing night was the fact that Cardiff City failed to extend that gap to six points. 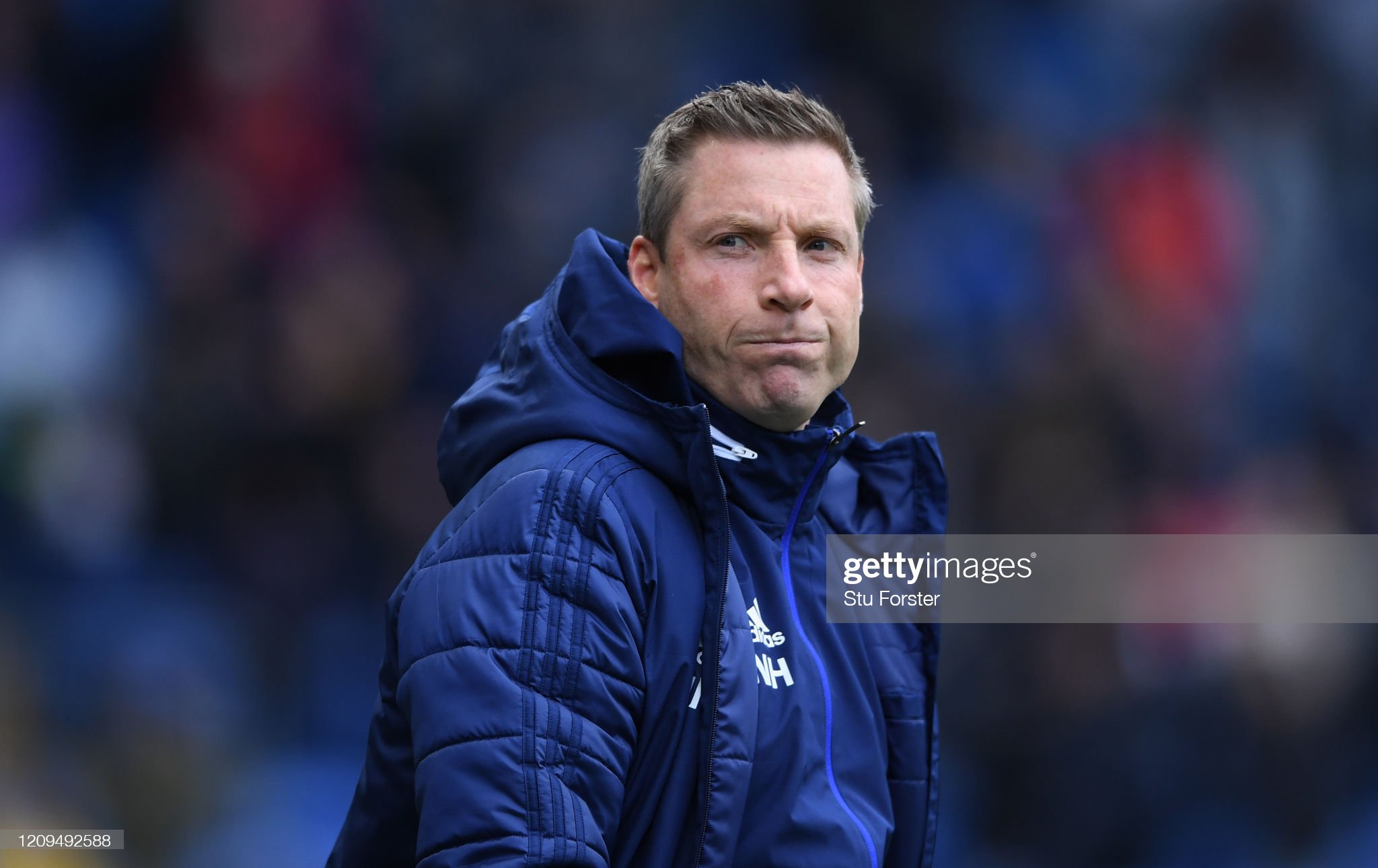 Neil Harris insists the glass is half full for Cardiff City despite the setback of their goalless draw at home to Charlton on Tuesday night. The Cardiff City manager believes the context of other clubs failing to take advantage means it was a point gained rather than two lost as they seek to consolidate their position in the Championship play-offs. “Millwall and Swansea drew, Blackburn were beaten and so we have to be pleased with a clean sheet and a point,” said Harris, whose team remain four points clear of Preston, Swansea City and Derby County. 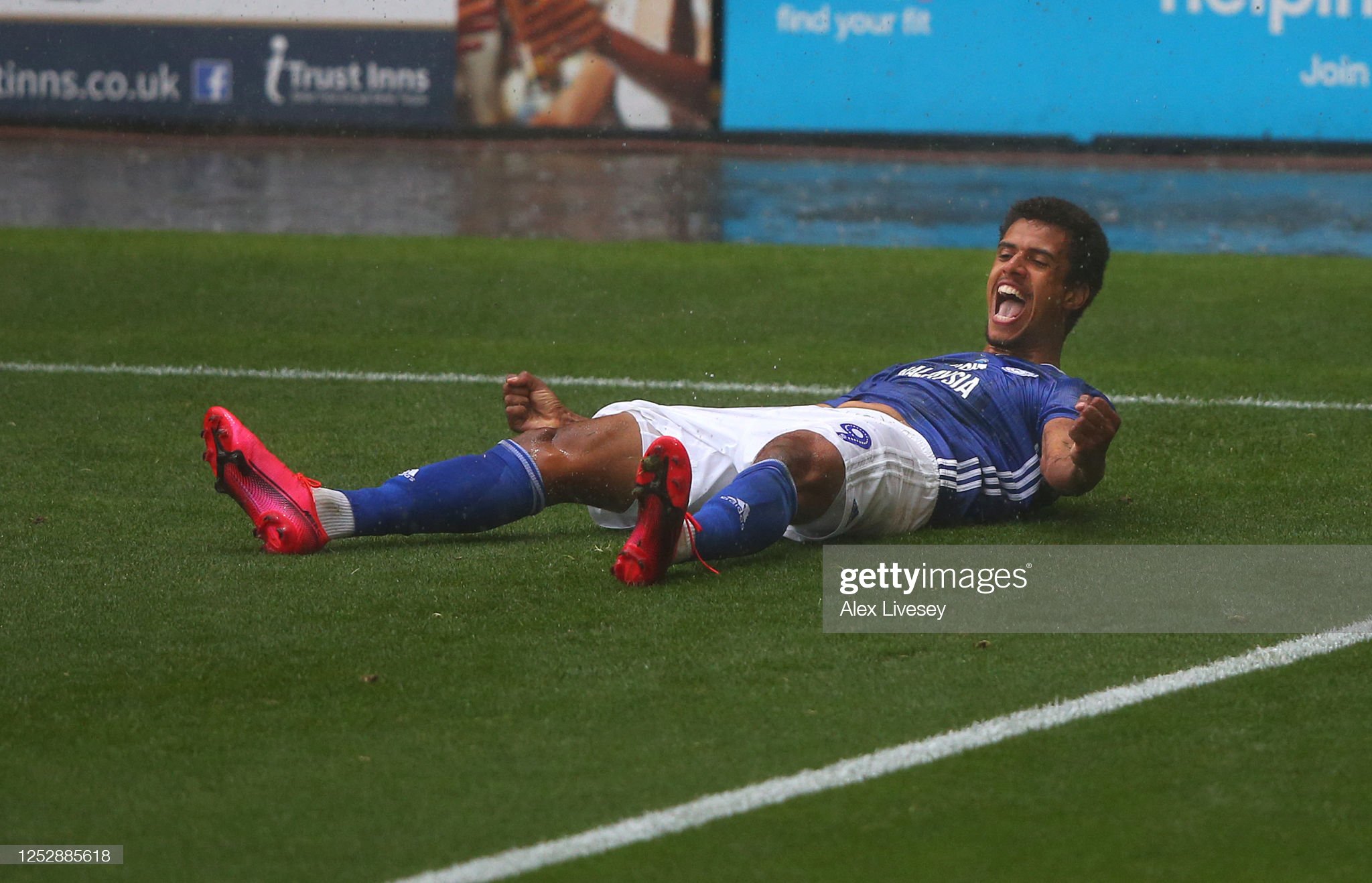 Cardiff City's own Bob Marley is focused on a Premier League mission – and manager Neil Harris is delighted with his German striker. Robert Glatzel has scored two goals in two Championship matches off the bench and Harris has described him, “as good a finisher as anybody I have worked with or played with. Glatzel was named Robert after reggae legend Marley, who was a favourite with his father Ghermani, a refugee who travelled from Eritrea to Germany.

Covid Rules, Cakes And Claustrophobia . . . But Jenny Nesbitt Is Running Towards Sunshine Days Ahead

Jenny Nesbitt is an international runner and a student. That’s proven a challenge over the past three months, but on Tuesday night there is an opportunity to see her in both worlds. Transatlantic Storytelling (8.00pm https://transatlanticstorytelling.com) involves seven sporting tales from Cardiff Met, including Nesbitt’s back story. Her more recent tale from the trackside is told here to Dai Sport. I thought I would start off by introducing myself. I am Jenny Nesbitt, a Masters student, adventurer, wannabe baker and a Welsh and British international distance runner. I would probably define myself as a slightly obsessive adherer to the ‘grind’, with the type of personality trait that would never allow me to finish a run with 9.98miles on my Garmin. 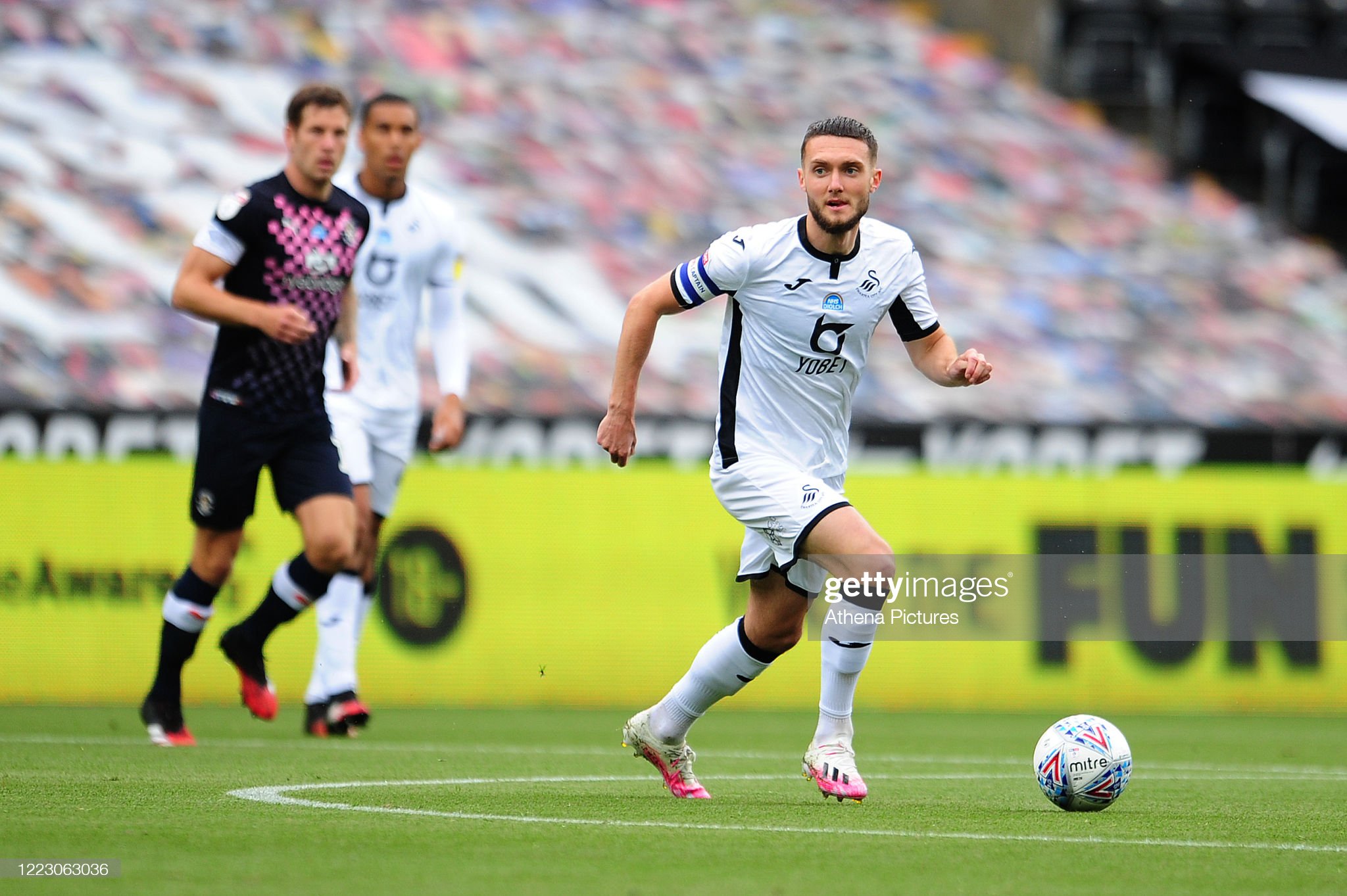 Matt Grimes has told his Swansea City side they need a huge improvement at Millwall tonight if they are to recover ground in the race for the Championship play-offs. The Swans visit The Den on the back of an extremely damaging 1-0 home defeat to bottom club Luton Town at the weekend. That loss – coming a week after their emphatic 3-0 win at Middlesbrough a week before when the season re-started – has left them back in 10th place and four points adrift of the play-off places.

Cardiff City's Albert Adomah: I Should Have Stayed At Nottingham Forest 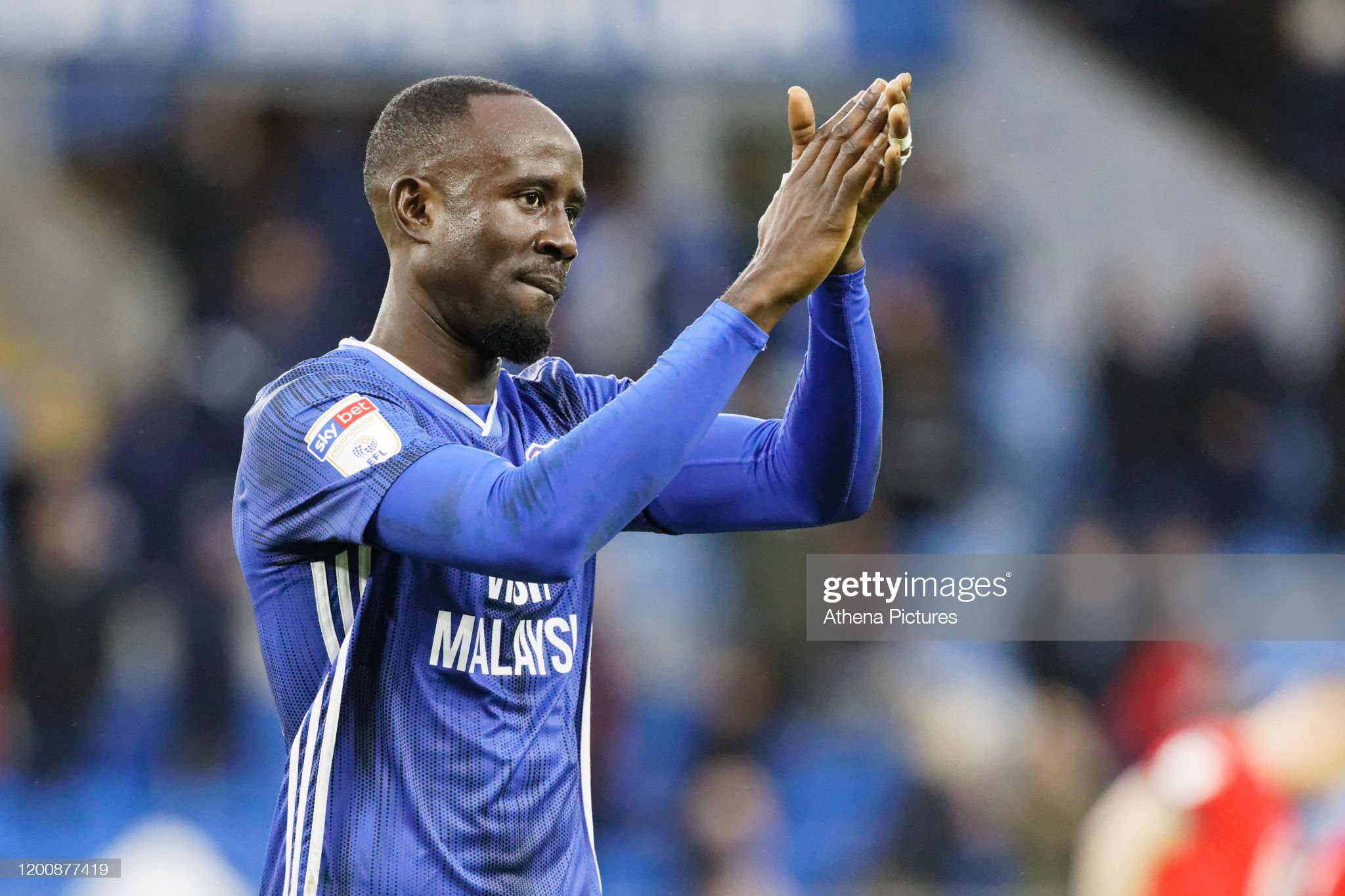 Albert Adomah has claimed he should have stayed at Nottingham Forest rather than get dragged into a dispute between his parent club and Cardiff City. The winger has returned to Forest after Cardiff failed to extend his loan spell, despite appealing to the EFL. Bluebirds manager Neil Harris branded the decision a disgrace, but Adomah has insisted he never wanted to leave Forest in the first place and the row could have been avoided.

Cardiff Devils will go into the 2020-21 ice hockey season with a completely new coaching team. Head coach Andrew Lord announced earlier this month his departure to take over at East Coast League Greenville Swamp Rabbits, while his Devils assistant Luke Piggott is heading to Switzerland. Piggott, who was born in Calgary, Canada, but grew up in Britain, has been with the Devils for a decade, seven years as a player and three on the bench.

Katie George Promises To Light The Flame For Welsh Fire

By Gavin Chilton Katie George is convinced The Hundred is going to shake-up cricket like a Joffra Archer bouncer. The England international has already been named as the spark to ignite Welsh Fire, the new franchise which will be based in Cardiff when the radical 100-ball tournament starts next summer. Together with Bryony... Read More
18/10/2019Graham ThomasNo commentsDai Crick, Features 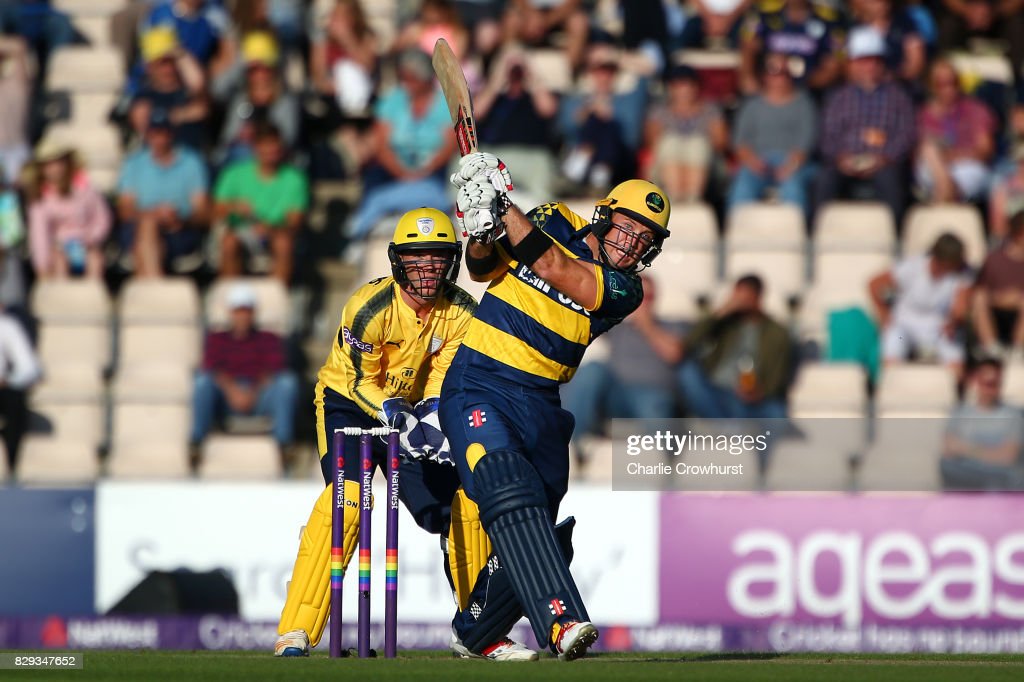 Colin Ingram has insisted Glamorgan can recover from last season disastrous campaign – and has underlined his faith by signing a new two-year white ball contract with the county. The South African batsman will captain Glamorgan in the T20, but is unlikely to be available for the One Day Cup from... Read More
6/3/2019Graham ThomasNo commentsDai Crick 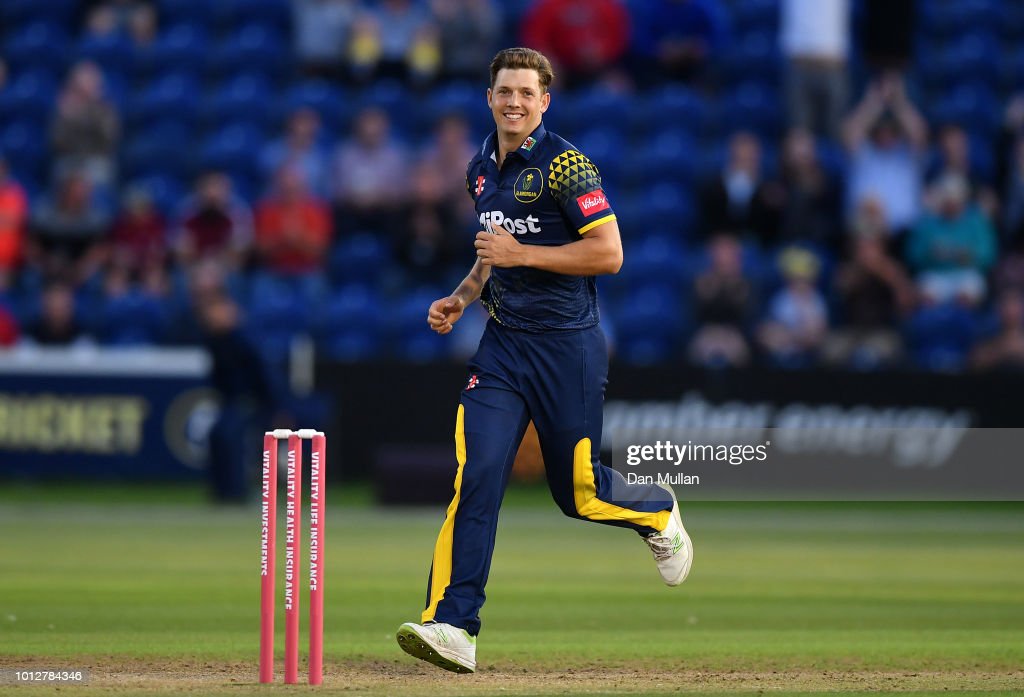 Craig Meschede Has Blast Off For Glamorgan, Germany, And Maybe England, Too

Glamorgan all-rounder Craig Meschede still has ambitions of playing for England, despite his “out of the blue” call-up to the Germany squad for the upcoming T20 World Cup qualifiers in the Netherlands. Meschede – who hit 32 on Friday night as Glamorgan thrashed Hampshire at Sophia Gardens to climb to... Read More
11/8/2018Graham ThomasNo commentsDai Crick, Features 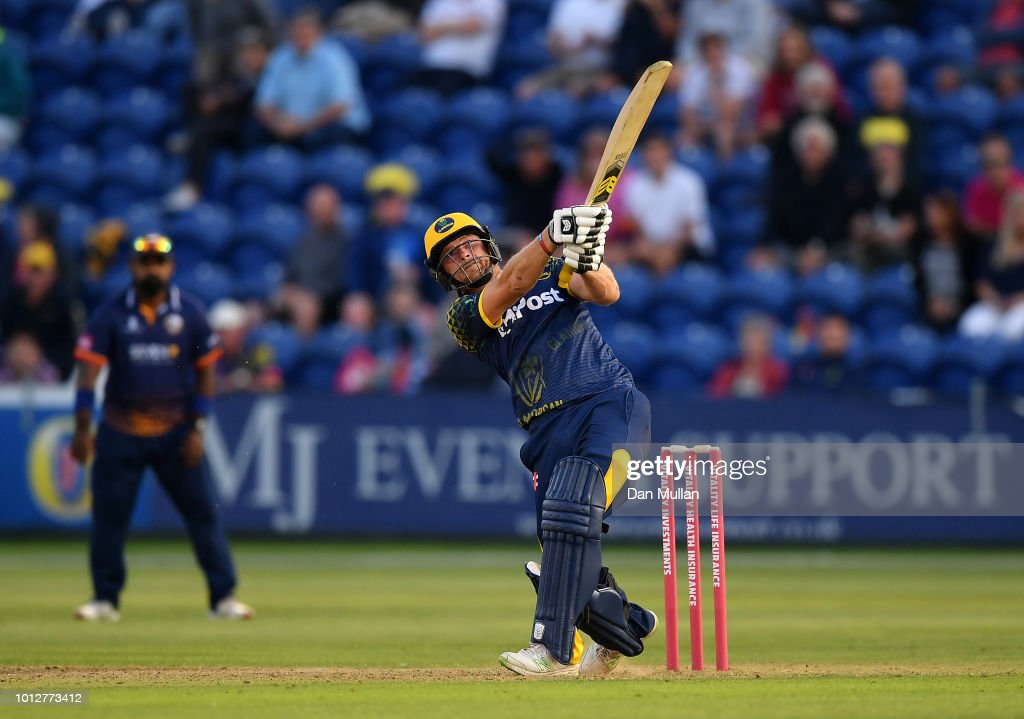 Graham Wagg Says Glamorgan Spirit Has Turned Their Season Around 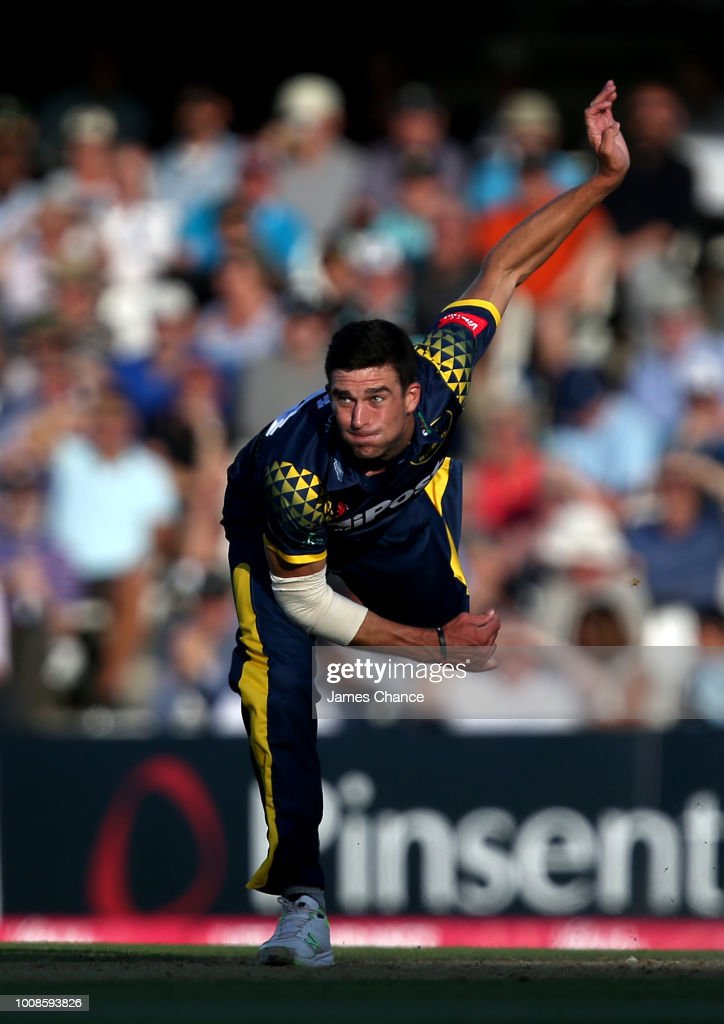 Ruaidhri Smith believes Glamorgan can clinch a place in the Vitality Blast quarter-finals after his birthday bash destroyed Middlesex. The all-rounder recorded the best-ever economy rate by a Glamorgan bowler in T20 cricket as his side demolished Middlesex by seven wickets at Richmond on Sunday. His stunning figures of four... Read More
6/8/2018Graham ThomasNo commentsDai Crick Colin Ingram Tells Winless Glamorgan They Need To Up Their Game. . . Or Face Exit