Swansea City have been told they got away with robbery at Stoke City due to weak officials who awarded Andre Ayew’s controversial late penalty. The accusation came from Stoke manager Michael O’Neil who was furious with referee David Webb for the decision in the fourth minute of added time. The penalty handed the Swans a 2-1 win at the Bet365 Stadium, a victory which head coach Steve Cooper felt was deserved for their positive approach, despite the hotly-disputed decision to award the spot kick.

Steve Cooper insists the wheels aren’t coming off  Swansea City’s drive for promotion despite conceding more goals in their last three games than in the previous nine. Cooper’s side head to Stoke City tonight - a club he says have spent lavishly - hoping to return to the defensive solidity that saw them concede a mere 15 goals in 28 games. But four goals at Huddersfield and a further three at home last weekend against Bristol City caused them to lose two of their last three games and slip to fourth place.

Wales No 1 Jordan Hart Edged Out In Swiss Open

Jordan Hart was just edged out in a close battle in her first competition of the year in Basel. The 26-year-old from Haverfordwest was beaten 21-19, 21-14 by Israel's Ksenia Polikarpova at the Yonex Swiss Open.

Stephen Varney will be the Welshman aiming to run Wayne Pivac’s Grand Slam bandwagon off the road in Rome next week. Varney has already beaten Wales at U18 and Under 20 level and now the Welsh-speaking teenager is hoping to make it a hat-trick by helping Italy halt the Welsh march to a potential 13th Grand Slam. The Carmarthen-born scrum half - who learned his rugby at Crymych RFC - has already won five senior caps for the Azzurri and made his first start for the senior Italian side against Wales at Parc Y Scarlets in the Autumn Nations Cup.

Owen Smith will travel to Poland aiming to take care of some "unfinished business" in a Great Britain vest. The Cardiff Athletics star is part of the GB 4x400m squad for the European Indoor Athletics Championships in Torun where he hopes to put past disappointments behind him.

Welsh coach Leigh Jones is heading back to the UK to take up a newly-created role of general manager of rugby at Leicester Tigers. The former Ebbw Vale, Dragons and Wales forwards coach, who is currently general manager of rugby performance with the Hong Kong Rugby Union, will take-up his new post at the English Premiership club on May 1. He led the Wales A programme under Graham Henry and went on to become a senior member of the Japanese support team at the 2015 Rugby World Cup alongside the now England head coach Eddie Jones and Leicester head coach Steve Borthwick.

Michael Flynn has told his Newport County players they need to improve the quality of their football if they are to stay in the hunt for promotion from League Two. The County manager saw his team lose 1-0 at Tranmere Rovers on Tuesday night, a defeat that leaves then outside of the play-off places in eighth place in the table. Flynn could have pointed to a penalty claim late on when Mickey Demetriou's long ball forward into the penalty area struck the arm of defender Calum MacDonald.

Mick McCarthy has expressed his fears over left Joe Bennett's injury that overshadowed a stunning 4-0 victory over Derby County. The left-back looks set to miss the rest of City's season after he let out an agonising shriek as fell to the ground in a heap just past the half-hour mark.

Dan Jervis Leads The Way . . . But Welsh Swimmers Need More Bubbles If They're To Rise To The Top

Welsh swimmers returned to competition last month, but it’s only a toe in the water ahead of the Olympic Games this summer and many more strange, new Covid-compliant races will be required before Tokyo, as Graham Thomas reports. Dan Jervis has been praised for his immediate return to form but he and the rest of Welsh swimming’s elite need more competition. That’s the call from Swim Wales performance director Ross Nicholas after Jervis, Georgia Davies and a number of other leading Welsh swimmers got back to racing in the pool at the recent Manchester International Swim Meet.

Exclusive: Elfyn Evans Will Bring Ray Of Light To British Rallying If He Is Crowned Champion

The last few weeks have been a time of remembrance for British motorsport. Articles have been written to... Read More
2/12/2020Editor1 commentDai Rally, Sports 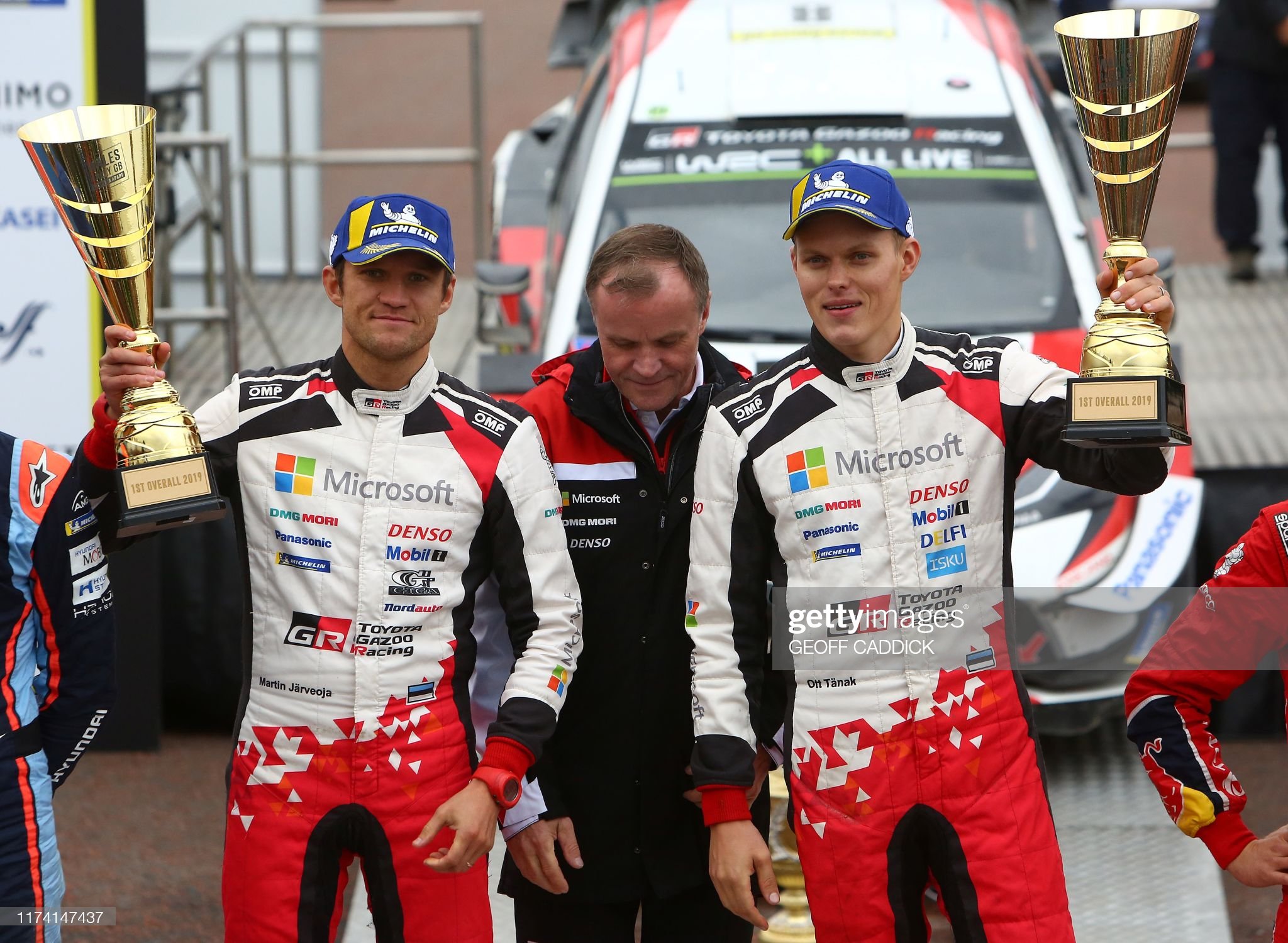 Wales Rally GB has been cancelled for the first time in over 40 years. The event – due to take place at the end of October and the high point of the sport in Wales – has been shelved due to the impact of the coronavirus pandemic The Deeside-based rally has become... Read More
9/6/2020EditorNo commentsDai Rally

Drive My Car: Wales Rally GB Will Start In Home Of The Beatles

World Championship motor sport is coming to Liverpool with confirmation that this autumn’s Wales Rally GB (3-6 October) will set off from the city’s historic Waterfront. It’s the first time Britain’s round of the FIA World Rally Championship has started outside Wales since 1999 and never before in 74 previous... Read More
19/6/2019Ian GordonNo commentsDai Rally

Could Rally GB Be Leaving Wales After 2019?

Wales has hosted the British round of the World Rally Championship since  2000, first in Cardiff and now in north Wales. But this October's event could be the last for a few years at least with plans for a rotation system, starting in Northern Ireland next year. Here Dai Sport's rallying... Read More
17/5/2019Ian Gordon1 commentDai Rally

Welsh drivers are expected to feature highly on this weekend’s Corbeau Seats Rally Tendring & Clacton, with three of the top four seeded drivers making the journey from Wales to Essex for the first ever event to take place on closed public roads in England. Heading the 118-car field will... Read More
16/4/2018Ian GordonNo commentsDai Rally
Load More