Ospreys Pull The Plug On TV Coverage Of Scarlets Clash 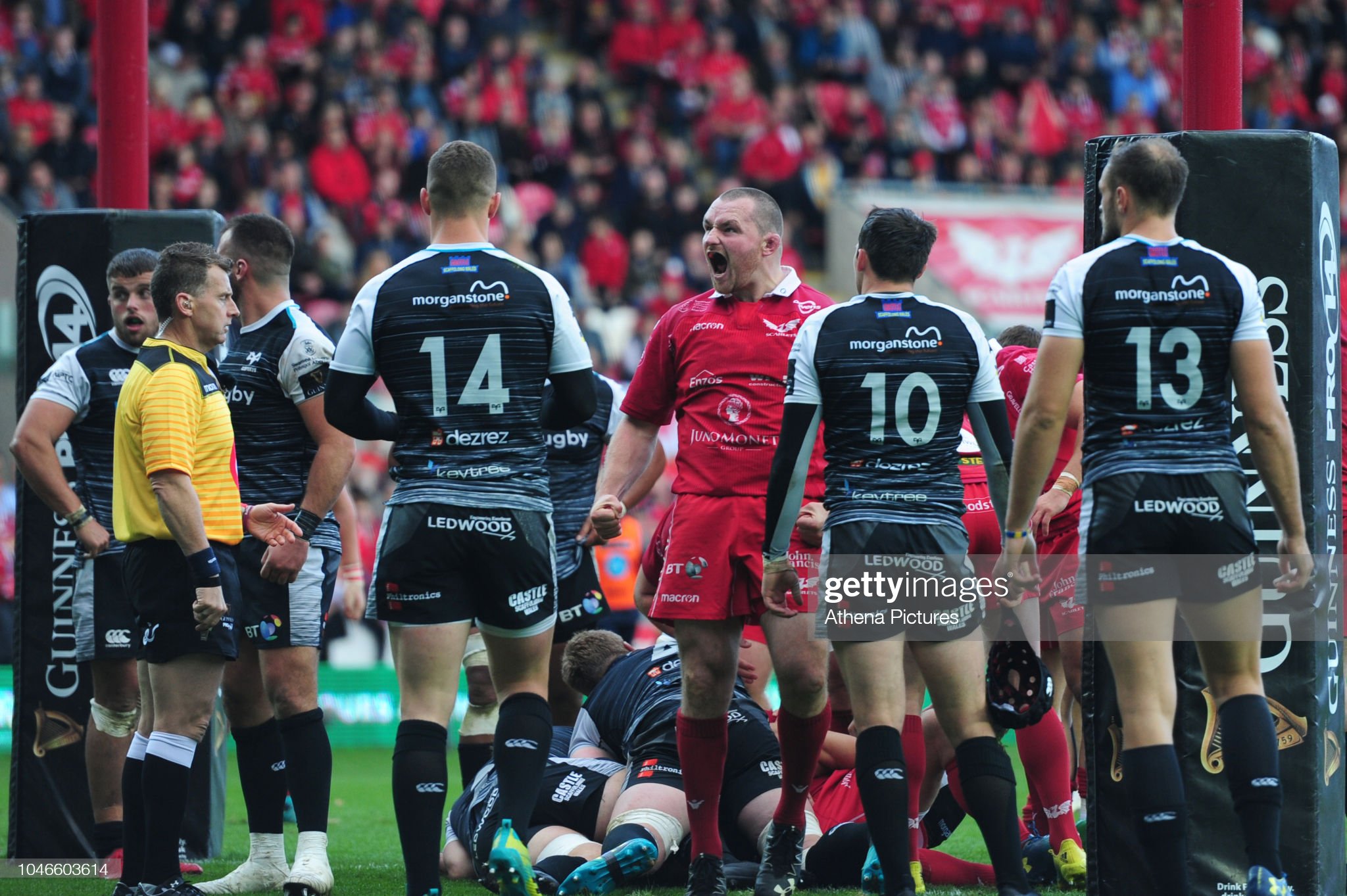 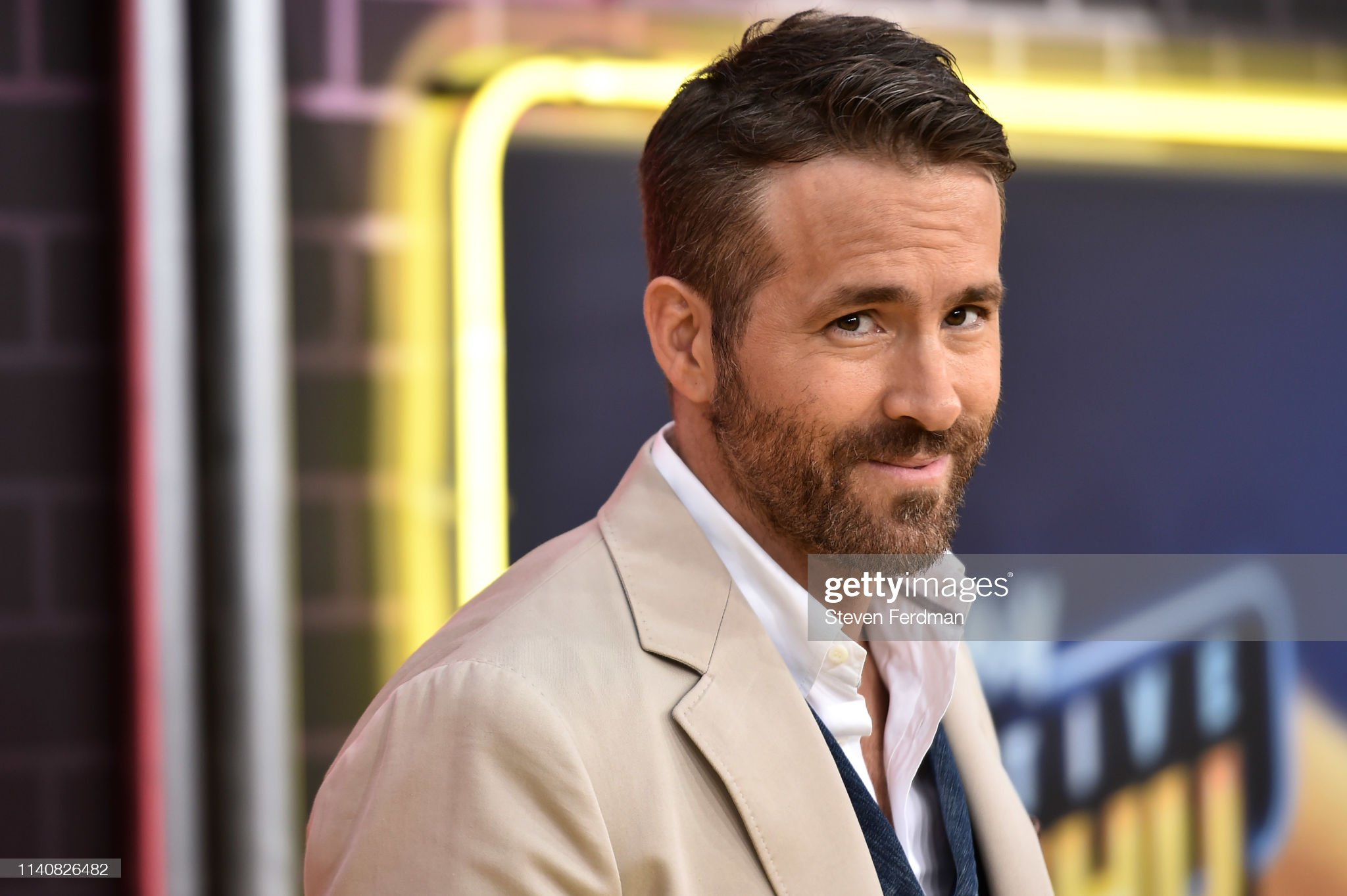 Ryan Reynolds and Rob McElhenney  - the Hollywood superstars supposedly set to sprinkle stardust on Wrexham - are already putting the club on the map and earning them new fans. The Racecourse outfit – who play in the fifth tier of the English system – say the shock news the A-listers are set to invest has come as no surprise to them as they have a very down-to-earth approach. Wrexham revealed the news on Wednesday and it is understood any takeover could see £2million pumped into the club. 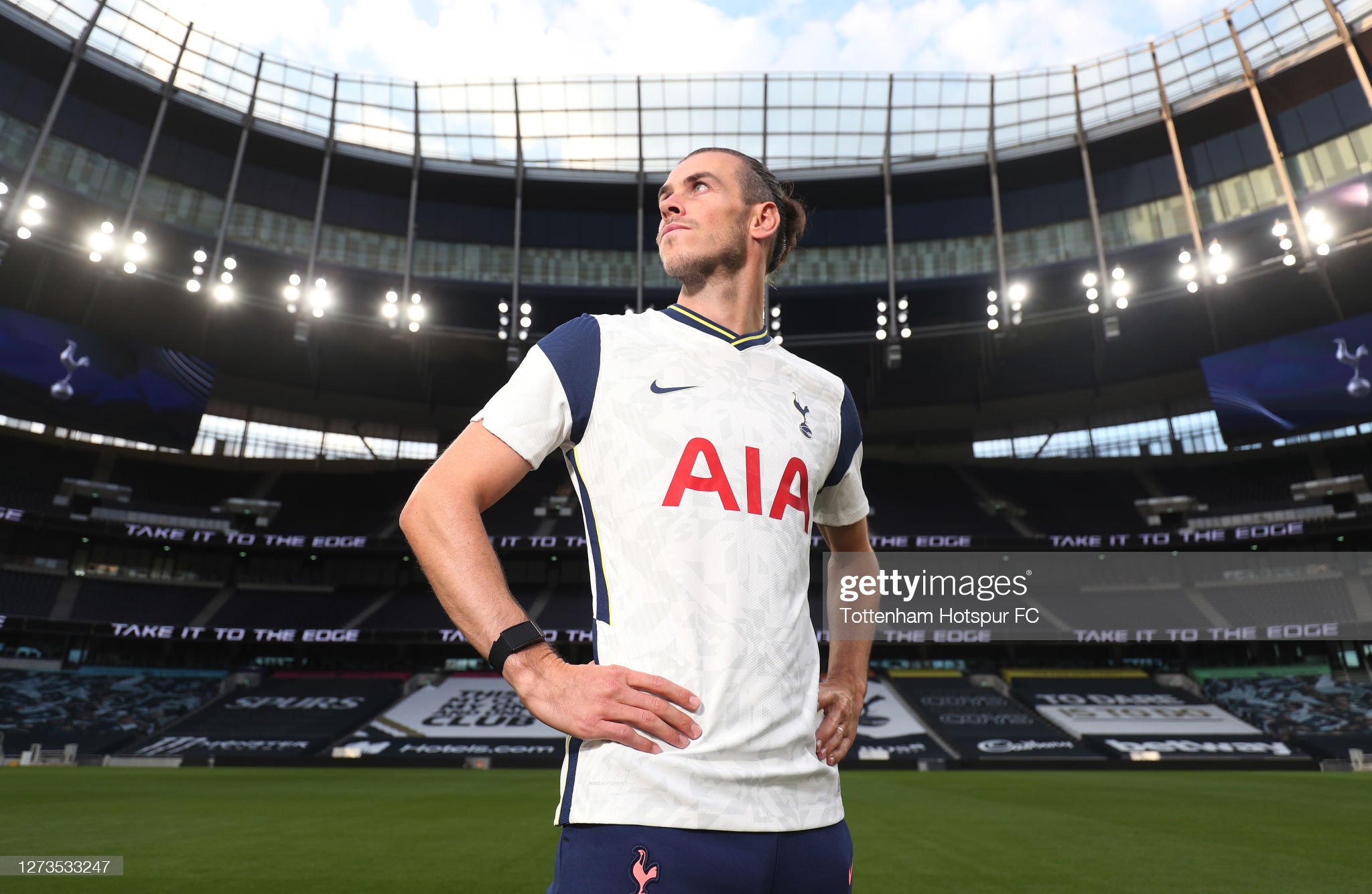 Gareth Bale has said he coped with his Real Madrid nightmare by learning not to take criticism too personally. The Wales captain has revealed his coping strategy during his frustrating final few months in Spain – during which time he became a target for anger and derision among some sections of the club’s supporters and Spanish media – by shrugging his shoulders and smiling on through. Bale joined Tottenham Hotspur on a season-long loan earlier this month seven years after having departed north London for a then world-record transfer fee.

By Ian Golden at Stebonheath Park. Pic - Ian Lovell Wales U19 overcame Ireland 34-10 in the friendly international in Llanelli on Friday night, but the visitors made the Welsh fight all the way. The home side took the lead in the second minute when Cai Ellis crashed over underneath the... Read More
18/5/2019Ian GordonNo commentsDai Rug League, Sports