England international and BBC broadcaster Alex Hartley is full of optimism ahead of Welsh Fire's opening match against Birmingham Phoenix at Sophia Gardens on Saturday. The left-arm spinner is making her second appearance in The Hundred tournament, but this season she has swapped her Manchester Originals jersey for Welsh Fire. She insists she has hit the ground running with her new squad, beginning with some team bonding.

Medi Harris believes she is growing into her status as a medal-winning international swimmer after backing up her Commonwealth Games bronze medal with a silver at the European Aquatics Championships in Rome. The rising Welsh star combined with Freya Colbert, Lucy Hope, and Freya Anderson to get Britain on the medal table on the opening night in Italy with second place in the women's 4x200m freestyle relay final In their second swim together as a quartet, Colbert, Hope, Harris and Anderson kept themselves in contention for the European title from lane one throughout a thrilling race, before ultimately touching for silver behind the Netherlands. The silver medal follows Harris’s bronze in Birmingham last week in the final of the women’s 100m backstroke.

On Its 30th Anniversary, The Cymru Premier Continues To Divide Opinion

Cardiff City boss Steve Morison believes his young striker Isaak Davies was hung out to dry in the recent transfer stalemate with Burnley. A fee of £2.5m was allegedly offered by last season’s Premier League fall guys to Cardiff for the 20-year-old earlier this week and was immediately turned down by the Bluebirds. But Morison believes the way in which the deal was aired in public has left the player with a burden to carry when he returns to action after recovering from a knee injury.

Sport, and life in general, is all about standout moments. For many, the singular moment of the Commonwealth Games 2022 involved Welsh athlete Olivia Breen If we are being picky, then three different moments from Breen encapsulated everything that is good about sport.

Adele Nicoll is already an international athlete in two sports, but it would seem a reasonable bet to place on her one day making it a hat-trick. Adele said hello to bobsleigh after first emerging as a talented track and field athlete and she finds trying new sports just as satisfying as winning. The 25-year-old from Welshpool competed for Team Wales at the Birmingham Commonwealth Games in shot put, where her recent rapid progress in the sport enabled her to finish eighth.

Elfyn Evans had admitted to more feelings of frustration after reflecting on finishing fourth at Rally Finland. Evans had been fighting for victory until he clipped a rock on Saturday’s penultimate stage – the impact with an inside wheel breaking a damper on his Toyota GR Yaris Rally1 Hybrid. The 50 seconds that he and co-driver Scott Martin lost limping through the day’s final stage (SS18, Vekkula 2) crushed any hopes that they had of repeating last year’s Rally Finland win.

The final medal has been awarded, the last anthem played, and some of the temporary venues are already being dismantled. The Birmingham 2022 Commonwealth Games is over and it's on to Victoria, Australia in four year's time. Owen Morgan reflects on what he has seen. Birmingham, you were absolutely bostin'! From the weather to the welcome . . . with a huge dollop of world class sport in between. 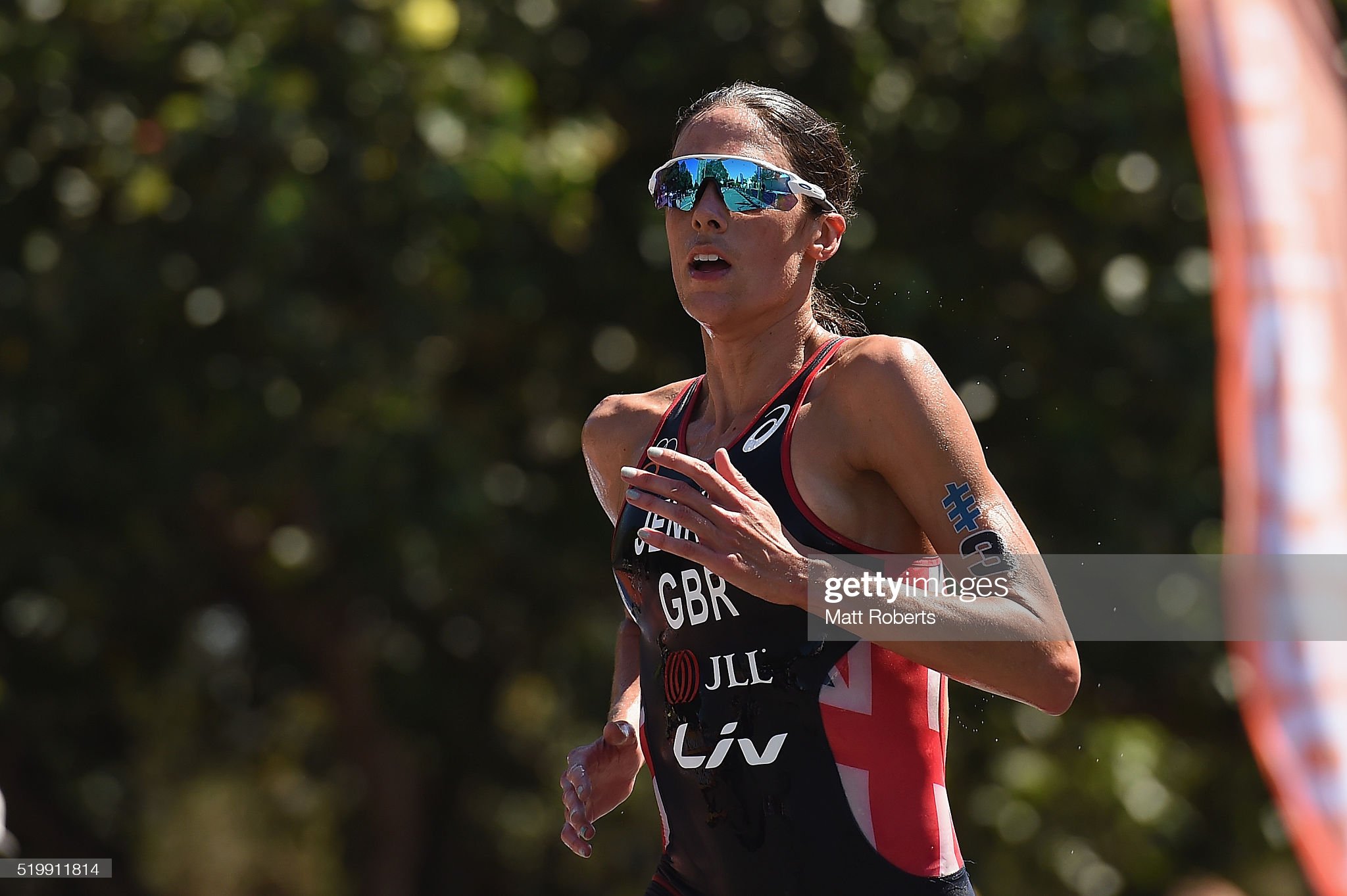 One Tough Mother . . . Helen Jenkins Is Back - With Mali And Max Along For The Ride

Good enough to beat the rest of the world, twice, Wales’ former world champion triathlete Helen Jenkins has never allowed her path to be blocked by obstacles. So, why should two kids and surgery on her spine get in the way of her comeback, as she tells Graham Thomas. Helen... Read More
14/2/2020EditorNo commentsDai Games, Dai Tri, Dai Xtra, Features 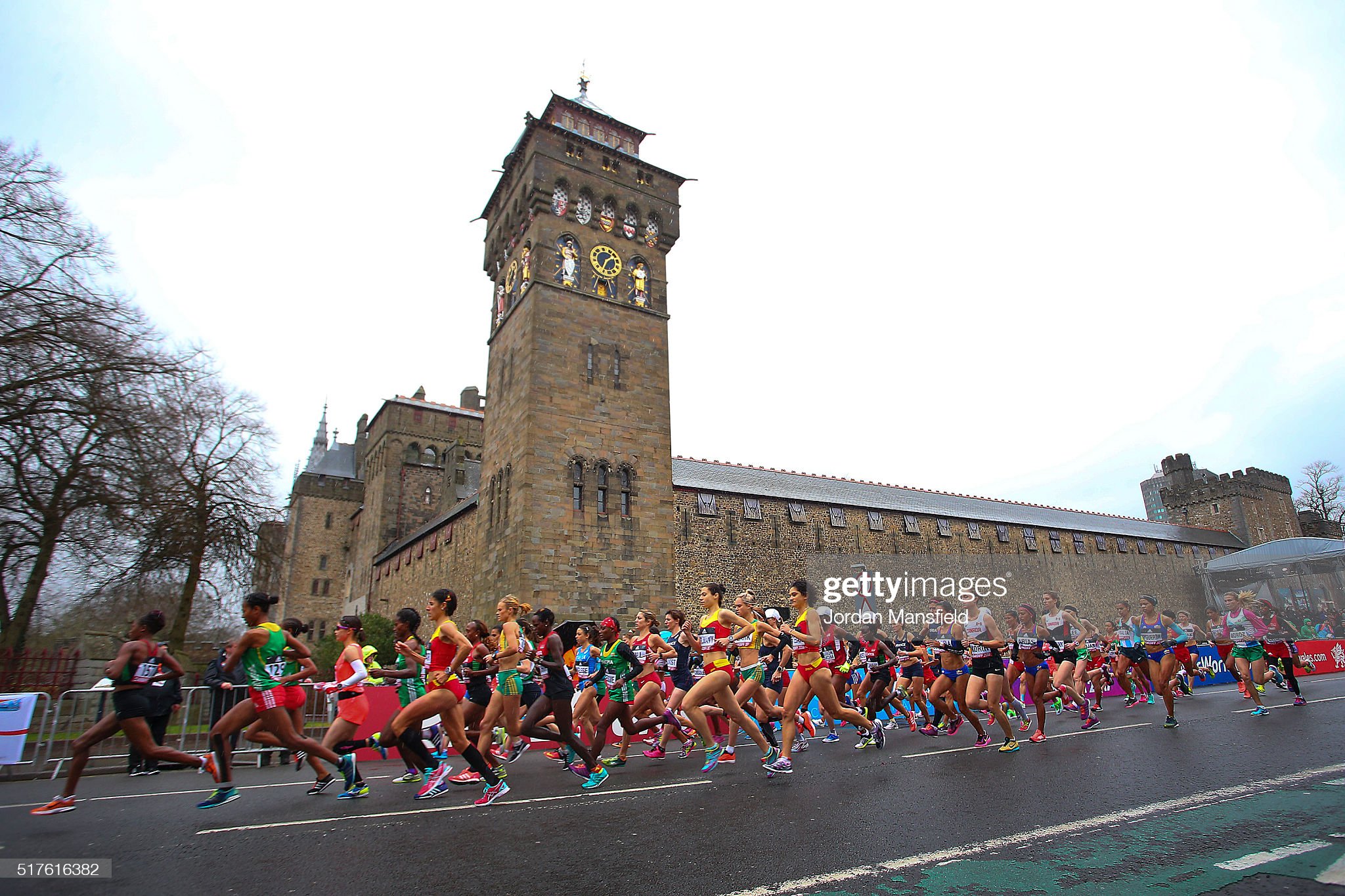 Cardiff Half Marathon Will Be Run By More Women Than Men

A group of inspiring women, who have overcome their own barriers to run this year's Cardiff University/Cardiff Half Marathon, have kicked off race week in style. Elite ultra-athlete and broadcaster Lowri Morgan hosted the #WhyWeRun event in Cardiff University’s new School of Journalism, Media and Culture. The campaign was launched... Read More
1/10/2019Graham ThomasNo commentsDai Ath, Dai Games, Dai Tri

Triathlon Star Helen Aiming To Join Ranks Of The Supermums

Coming back from serious spinal surgery and attempting to regain your place among the elite of world sport is a difficult enough prospect. Doing so having just become a mum for the second time, and combining training with the demands of looking after two children aged under two, makes it... Read More
25/6/2019Ian GordonNo commentsDai Games, Dai Tri, Dai Xtra

Proud Mum Helen Aiming To Be A Triathlon Tiger