Wales Told By French: Get Ready . . . The Six Nations Will Go Ahead

Wales and other rival nations to France for this season’s Six Nations should prepare for the tournament and expect that it will definitely go ahead. The message has come from French Rugby Federation president Bernard Laporte who says this season’s Guinness Six Nations Championship “will take place”. The World Rugby vice-chairman also says there will be an expanded coronavirus testing programme for the tournament, while each country will have “a Covid manager”.

New Swansea City signing Ben Hamer was allowed to leave Huddersfield in order for young goalkeeper Ryan Schofield to gain a contract, according to the Yorkshire club. Hamer has joined the Swans on an 18-month deal for an undisclosed fee and will provide back-up to Freddie Woodman for the promotion-chasers following a long-term injury to Steven Benda. Hamer, 33, had been first choice at Huddersfield at the start of the season, but lost his place to 21-year-old Schofield in November and the Tykes have suggested the older man was unlikely to win it back.

Cardiff Blue Dragons have given Wheelchair Rugby League in Wales a huge boost by launching a team to add to their ever-expanding player base in the capital. Players are now being recruited by the club during lockdown in readiness for training to start later in the year.

Zoe Backstedt has seen her junior cyclo-cross World Championship hopes dashed by the coronavirus pandemic. The Pontyclun teenager has seen the junior races due to take place in Belgium later this month scrapped because of the on-going COVID-19 crisis.

Open Your Door And Breath . . . Now Get Out There, Urges Run Wales

Run Wales is looking to inspire even more people to join in the running revolution sweeping the nation. More than 350,000 people – 18 per cent of Wales’ adult population - used running for their daily exercise during the 2020 lockdowns. With gyms closed once again and running clubs not able to exercise together, Run Wales is looking for first-time joggers, power walkers and race finishers to join their new campaign - From My Door.

Mark Delaney . . . Wales' Forgotten Coach, But Maybe Not For Long

The third round of the FA Cup can relied upon for jogging a few memories. So, it was comforting to see a familiar face in charge of Aston Villa the other night, a Welsh coach who Fraser Watson argues could still be destined for more regular appearances in the spotlight. Who is Mark Delaney? If you’ve followed Welsh football, or indeed, Aston Villa in the 21st century, it’s not a question that prior to last week, you would have needed to ask. Having captained his country and made 158 Premier League appearances, with an FA Cup final thrown in to boot, a succession of knee injuries curtailed his playing days aged just 31. Coaching badges followed, and his work in developing the club’s youngsters since 2007 has been rightly lauded by those within Villa Park.

Cardiff City manager Neil Harris insists you cannot stop players from celebrating goals - and will be hoping there are plenty to get excited about against Norwich City. The Bluebirds boss says the only way FA chiefs can stop players hugging each other to meet COVID-19 stipulations is to stop playing altogether.

Steve Cooper has said “there’s a good player in there” about striker Viktor Gyokeres – but fans won’t be seeing him at Swansea City. The on-loan striker has been recalled by parent club Brighton after 12 appearances for the Swans in which he scored only once, in last week’s 2-0 FA Cup third round win at Stevenage. It was a modest return for a Premier League striker who joined Swansea last September, having scored seven goals in 19 starts the previous season, playing for St. Pauli in Bundesliga 2.

Dan Lydiate has heralded the resurgence of the Ospreys and the region’s signing of Wales prop Tomas Francis. Under the guidance of head coach Toby Booth, the Swansea-based region have improved steadily over the course of a season hit hard by the Covid-19 pandemic. Over Christmas the Ospreys won two of their three festive derby clashes by beating Cardiff Blues and Dragons after a narrow loss to the Scarlets.

Natalie Powell reckons she is in the best shape of her career after returning to the judo mat for the first time in nearly 12 months. The Beulah judoka finished fifth at the World Masters in Doha as the countdown to the Tokyo Olympics resumed in earnest. 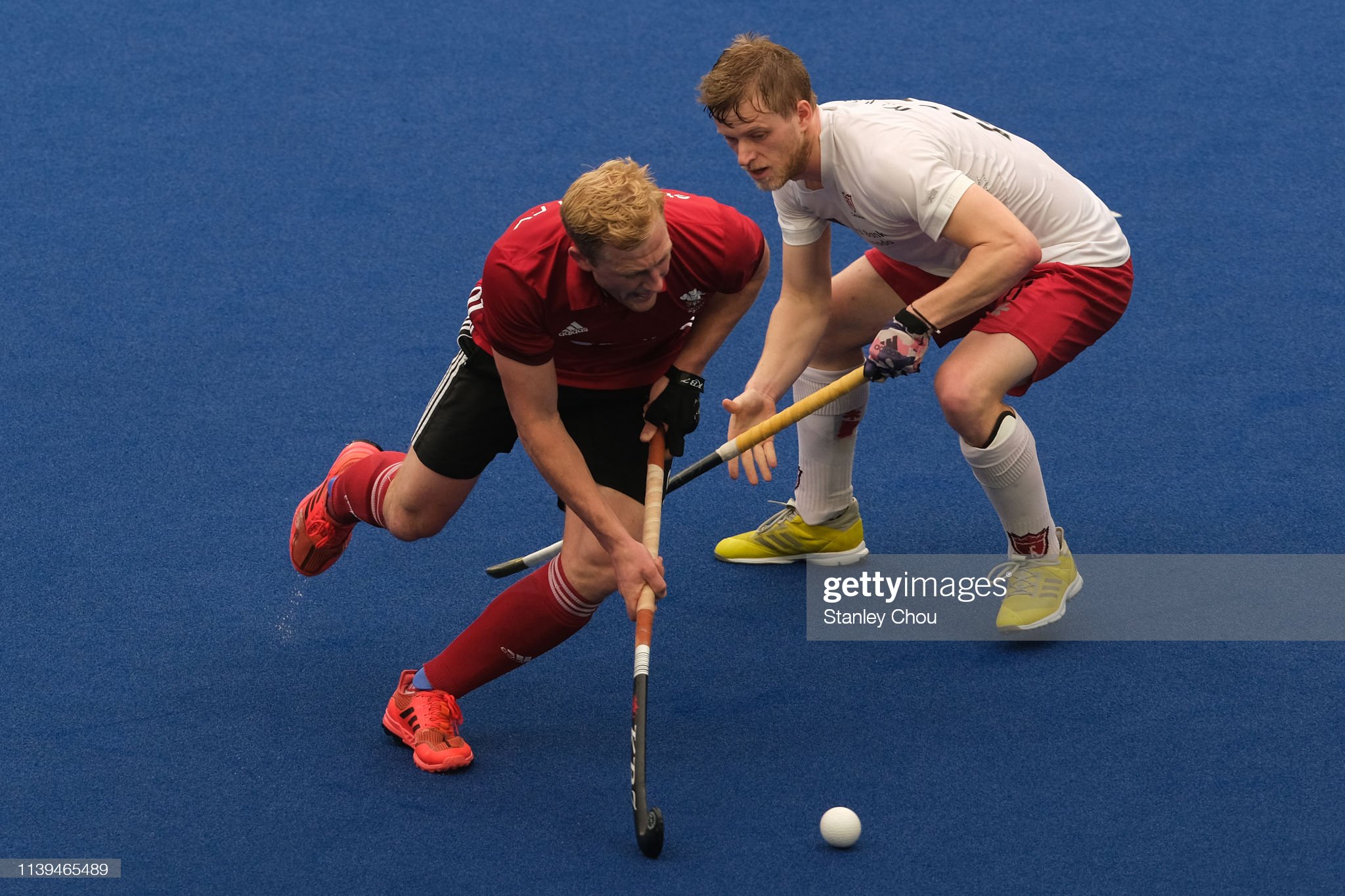 Olympic hopefuls Jacob Draper and Rupert Shipperley came out on top at the recent Hockey Wales awards when they were named as joint winners of the Male Player of the Year title. Wales skipper Shipperley joined Draper in the Great Britain team this year and made his debut in February.... Read More
13/5/2020EditorNo commentsDai Hock

Wales hockey ace Rupert Shipperley has been offered a full-time place in Great Britain's men's programme in the lead-up to this summer Tokyo Olympics. The Hampstead & Westminster player had been training with the team in the latter part of 2019 before being called up to the squad for the first... Read More
6/3/2020Ian GordonNo commentsDai Games, Dai Hock

Debut Delight For Rupert As Shipperley Makes His Mark For GB 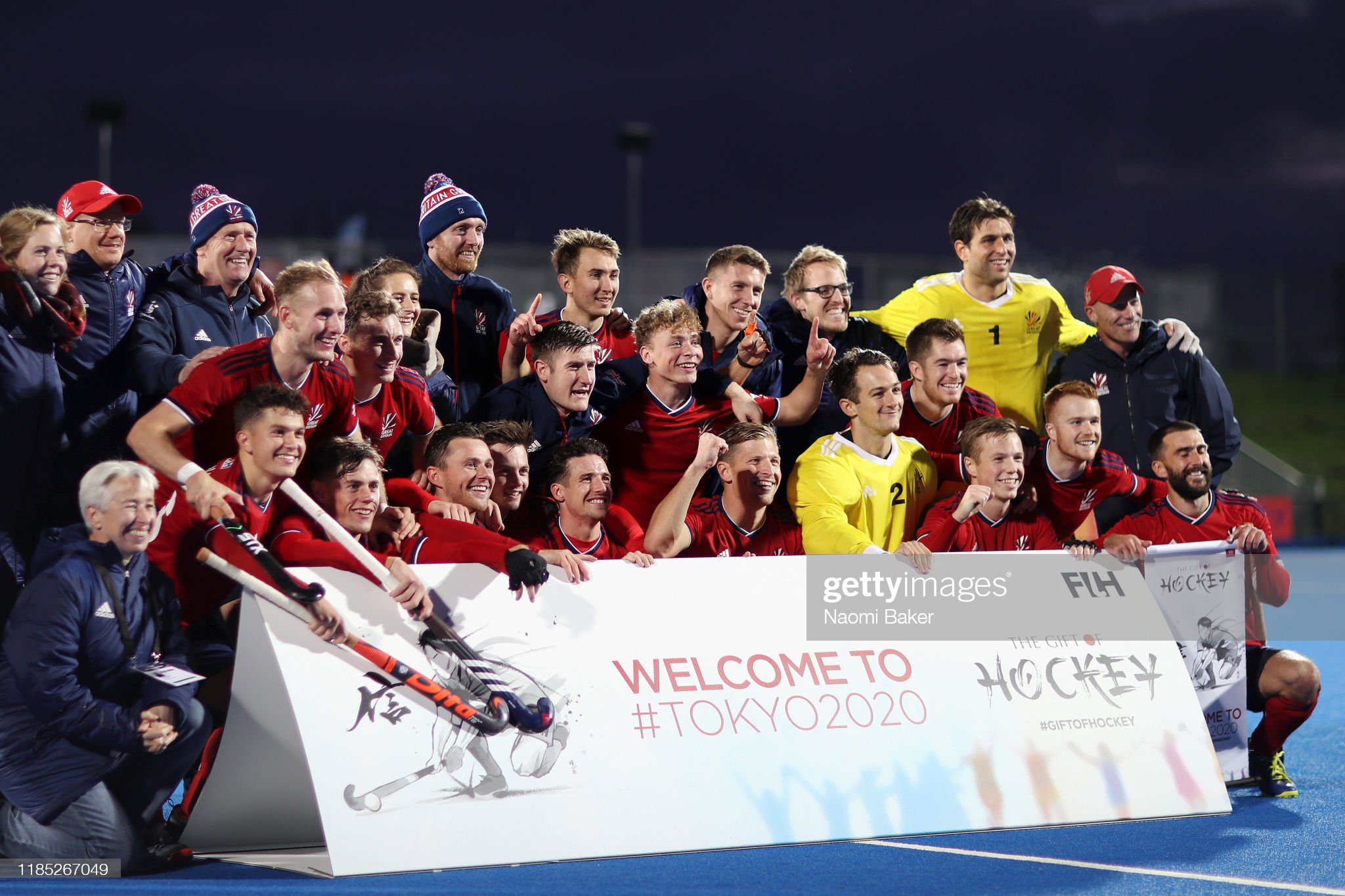 Wales pair Leah Wilkinson and Jacob Draper are both on course for the Tokyo Olympics after Great Britain’s men’s and women’s hockey squads secured their qualification at the weekend. Both Welsh internationals came on as substitutes as their respective teams booked their slots in Japan next year through victories at... Read More
4/11/2019Graham ThomasNo commentsDai Hock