Cardiff City Owner Vicent Tan: I Had No Choice But To Sack Neil Harris

Neil Harris was sacked as Cardiff City manager this afternoon after owner Vincent Tan claimed the horror run of six straight defeats had left him with “no choice”. The Malaysian tycoon ended Harris’s 14-month spell in charge with the final straw being Wednesday night’s 1-0 home defeat by QPR. Harris guided Cardiff to last season’s Championship play-offs but his team have woefully underachieved so far this term and are 15th in the second tier.

Elfyn Evans made a promising start as he launched his World Rally Championship campaign on the Monte Carlo rally. Just six weeks after suffering title heartache on Rally Monza, the Dolgellau ace was lying third after the opening day in the French Alps.

The delayed European Championship finals start in 141 days and in 142 Wales play Switzerland. Not long, then, for Gareth Bale to get into some kind of form at Tottenham. Except, argues Fraser Watson, maybe it’s not long enough. Maybe, the whole nation needs to be realistic about the likely impact of the frustrated captain. It was the morning after the night before, and Gareth Bale was getting positive headlines. The minnows of Marine had succumbed to the might of Spurs – despite the inevitable lopsided scoreline being somewhat tempered by a resilient second-half display from the Northern Premier League side.

Glenn Delaney believes his 14-man Scarlets side have learnt well from their defeat to the Cardiff Blues earlier in the month – and can now extract their revenge. The regions met at the start of January at the Cardiff City Stadium, with the capital region running out 29-20 winners. The big talking point was Liam Williams’ red card in the first half after a head-on-head clash with his Wales teammate, the Blues’ Shane Lewis-Hughes.

Neil Harris Admits Heat Is On Over His Cardiff City Future

Gutted Neil Harris admitted "the pressure is on" as he battles to save his job as Cardiff City manager. The Bluebirds boss saw his side crash to a sixth straight defeat - and seventh in the last eight games - as they lost 1-0 at home to QPR.

Wayne Pivac is trying to convince English clubs to allow their Welsh international players to stay in his Six Nations camp for the whole tournament. There are six players – Tomas Francis, Will Rowlands, Taulupe Faletau, Dan Biggar, Callum Sheedy and Louis Ress-Zammit - in Wales’ 36-man squad who are based over the border. Rather than allow them to return to their English clubs during the break weekends in the tournament, Pivac wants the half dozen released for the entirety of the Six Nations, to protect the Wales squad amid continued coronavirus concerns.

Conor Hourihane has agreed to join Swansea City from Aston Villa on loan for the rest of the season. A loan fee and other terms were agreed between the two clubs on Tuesday and Hourihane is due to undergo a medical at the Swans’ training ground. A number of Championship clubs were interested in the 29-year-old midfielder, including Bournemouth who are four points behind second-placed Swansea in the table.

Commonwealth Games silver medallist Latalia Bevan has confirmed her retirement from elite competition. The 19-year-old women’s artistic gymnast from Merthyr Tydfil has called it a day on the back of a stellar competitive career, capped by a stunning silver she brought home for Team Wales from Australia’s Gold Coast in 2018. But there have been plenty of other highlights for St Tydfils Gymnastics Club’s Wales and Great Britain star, who started out in the sport aged six.

Rhys Webb has been left out of the Wales squad for the Six Nations, but coach Wayne Pivac has given a recall to veteran Dan Lydiate. Pivac has resisted calls to bring back another veteran – Bath’s Cardiff Blues-bound outside-half Rhys Priestland – but there are also returns for fly-half Jarrod Evans, wing Hallam Amos and prop Rhodri Jones. Scrum-half Webb, who returned from France to join the Ospreys and revive his Wales career, has lost out to Scarlets youngster Kieran Hardy, as well as established No.9 rivals Gareth Davies and Tomos Williams.

In 2014, Will Taylor started for Wasps in front of 82,000 people against Harlequins at Twickenham.  Three years later he was selling vegetables on the streets of London and collecting empty glasses in his friend's nightclub. They say life’s a rollercoaster but the 29-year-old from Swansea wouldn’t have expected there... Read More
17/1/2021EditorNo commentsDai Rug, Features 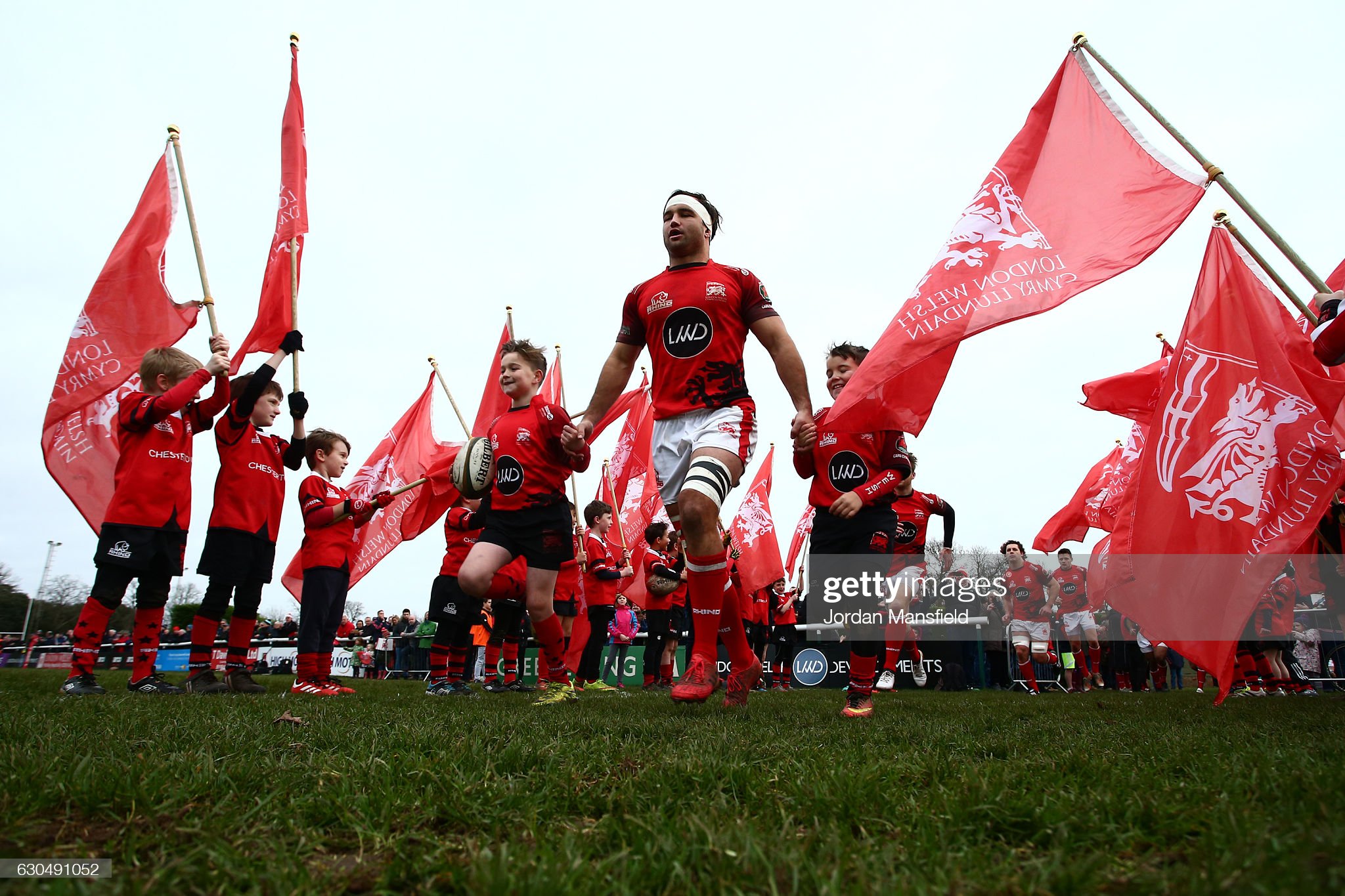 London Welsh Are On The Rise . . . Despite The Season Standing Still

London Welsh are back on track in their climb up the English League system after the RFU confirmed they will be promoted despite the suspension of rugby due to the coronavirus epidemic. It means Cai Griffiths’ side will move up into London North 1 next season after completing three successive... Read More
5/4/2020Graham ThomasNo commentsSports

Pontypool And London Welsh On The Brink Of Triumph . . . But For How Long?

You’ve got to feel for clubs like Pontypool and London Welsh and after the decisions by their respective unions to shut down all rugby for this month. Both are on the verge of promotion and the worry for them now is they could be denied a step-up for whenever the... Read More
19/3/2020EditorNo commentsDai Rug

The great London Welsh revival is continuing under Cai Griffiths and the Exiles are now only two wins away from clinching a third promotion in their long fight back to return to their former glories. A thumping 50-7 win over Hackney was their 32nd straight victory at home since they were... Read More
2/3/2020EditorNo commentsDai Rug

Two of the great survivors of British club rugby meet for a high noon shoot-out this Saturday. London Welsh and Neath’s pre-season friendly at The Gnoll will serve as a more than tasty appetiser for the World Cup warm-up match between Wales and England later in the afternoon. During the... Read More
16/8/2019Graham ThomasNo commentsDai Rug, Features 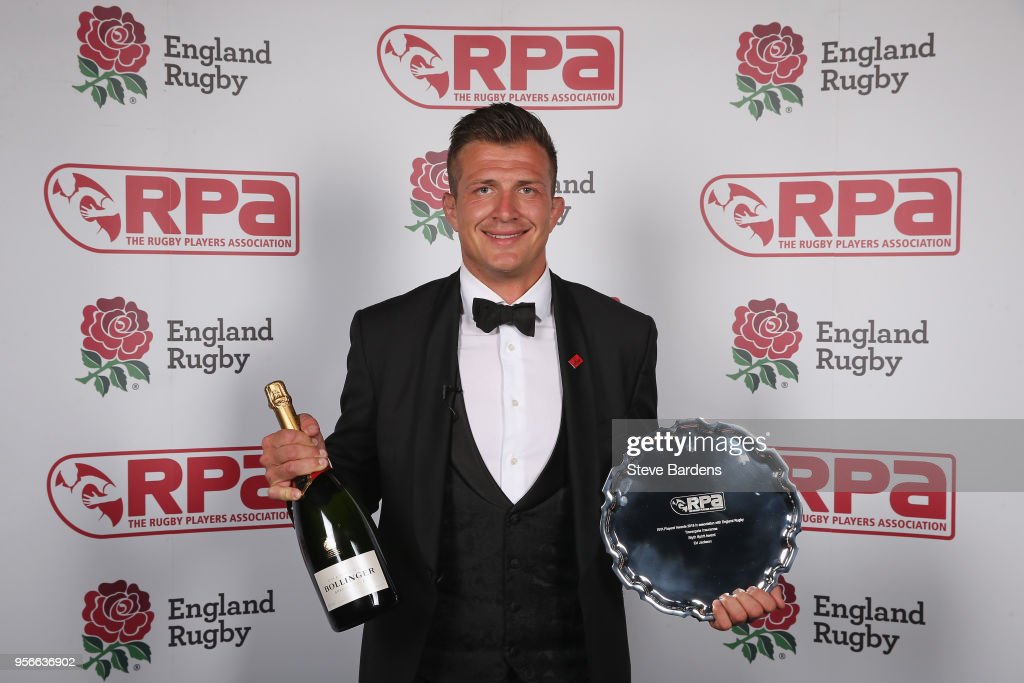 Ed Jackson - Married Man, Mountain Climber, Motivator . . . And Happier Than Ever Before

Lacking motivation? Finding it hard to achieve a positive outlook? Then, listen to Ed Jackson for an immediate uplift. The former Dragons rugby player tells Alex Bywater how he has moved on from a career-ending and life-changing accident to discover, skills, personal attributes and a depth of emotional happiness he... Read More
4/9/2018Graham Thomas1 commentDai Rug, Features
Load More