By the time the vaccines are all handed out, it could be October of this year and that may mean one of the first non-restricted tournaments is the Rugby League World Cup. With that in mind, Harri Morgan has been getting in the mood by re-watching Wales v Western Samoa back in 1995 – a classic that remains vivid for anyone who was there.  In theory, the line-up of sporting events scheduled for 2021 is an absolute belter. The columns and comments should be fizzing with discussion of which players should make Warren Gatland’s Lions squad, whether Wales can repeat their 2016 heroics in the European Championship finals, and, of course, who will be the dominant force in Skateboarding’s Olympic debut.

L E M F R E C K – otherwise known as Lemarl Freckleton - has a dream of sprinting for Wales at the Commonwealth Games. That is, when he’s not dreaming of more fame in the world of rap, or appearing on Glastonbury main stage, or a revival of his tennis career. Wales’ coolest athlete tells all to Owen Morgan. Radio One airtime and a 100m performance which convinced him a Commonwealth Games place is achievable . . . 2020 wasn’t so bad for Lemarl Freckleton. While most of us were glad to see the back of last year, the Newport sprinter and musician can look back at the past 12 months as something of a breakthrough year.

There'll Be Bite But No Revenge Mission, Promises Josh Turnbull As Cardiff Blues Go Head-To-Head With The Scarlets

The Scarlets host Cardiff Blues on Friday night in a repeat of their showdown of a fortnight ago. That game ended with victory for the Blues and proved a spicy one with Liam Williams receiving a red card. The Blues’ former Scarlet Josh Turnbull reckons part two could be just as eventful, as he told Graham Thomas. Josh Turnbull admits there will be hunger on both sides when the Scarlets host Cardiff Blues on Friday night – but insists no-one will be looking to take a bite out of sidelined Liam Williams. The two regions sit down for second helpings just two weeks after tucking into each in a bruising, pulsating battle at the Cardiff City Stadium where Wales full-back Williams was sent off, before the Blues claimed a 29-20 victory.

Cardiff City Owner Vicent Tan: I Had No Choice But To Sack Neil Harris

Neil Harris was sacked as Cardiff City manager this afternoon after owner Vincent Tan claimed the horror run of six straight defeats had left him with “no choice”. The Malaysian tycoon ended Harris’s 14-month spell in charge with the final straw being Wednesday night’s 1-0 home defeat by QPR. Harris guided Cardiff to last season’s Championship play-offs but his team have woefully underachieved so far this term and are 15th in the second tier.

Elfyn Evans made a promising start as he launched his World Rally Championship campaign on the Monte Carlo rally. Just six weeks after suffering title heartache on Rally Monza, the Dolgellau ace was lying third after the opening day in the French Alps.

The delayed European Championship finals start in 141 days and in 142 Wales play Switzerland. Not long, then, for Gareth Bale to get into some kind of form at Tottenham. Except, argues Fraser Watson, maybe it’s not long enough. Maybe, the whole nation needs to be realistic about the likely impact of the frustrated captain. It was the morning after the night before, and Gareth Bale was getting positive headlines. The minnows of Marine had succumbed to the might of Spurs – despite the inevitable lopsided scoreline being somewhat tempered by a resilient second-half display from the Northern Premier League side.

Glenn Delaney believes his 14-man Scarlets side have learnt well from their defeat to the Cardiff Blues earlier in the month – and can now extract their revenge. The regions met at the start of January at the Cardiff City Stadium, with the capital region running out 29-20 winners. The big talking point was Liam Williams’ red card in the first half after a head-on-head clash with his Wales teammate, the Blues’ Shane Lewis-Hughes.

Neil Harris Admits Heat Is On Over His Cardiff City Future

Gutted Neil Harris admitted "the pressure is on" as he battles to save his job as Cardiff City manager. The Bluebirds boss saw his side crash to a sixth straight defeat - and seventh in the last eight games - as they lost 1-0 at home to QPR.

Wayne Pivac is trying to convince English clubs to allow their Welsh international players to stay in his Six Nations camp for the whole tournament. There are six players – Tomas Francis, Will Rowlands, Taulupe Faletau, Dan Biggar, Callum Sheedy and Louis Ress-Zammit - in Wales’ 36-man squad who are based over the border. Rather than allow them to return to their English clubs during the break weekends in the tournament, Pivac wants the half dozen released for the entirety of the Six Nations, to protect the Wales squad amid continued coronavirus concerns. 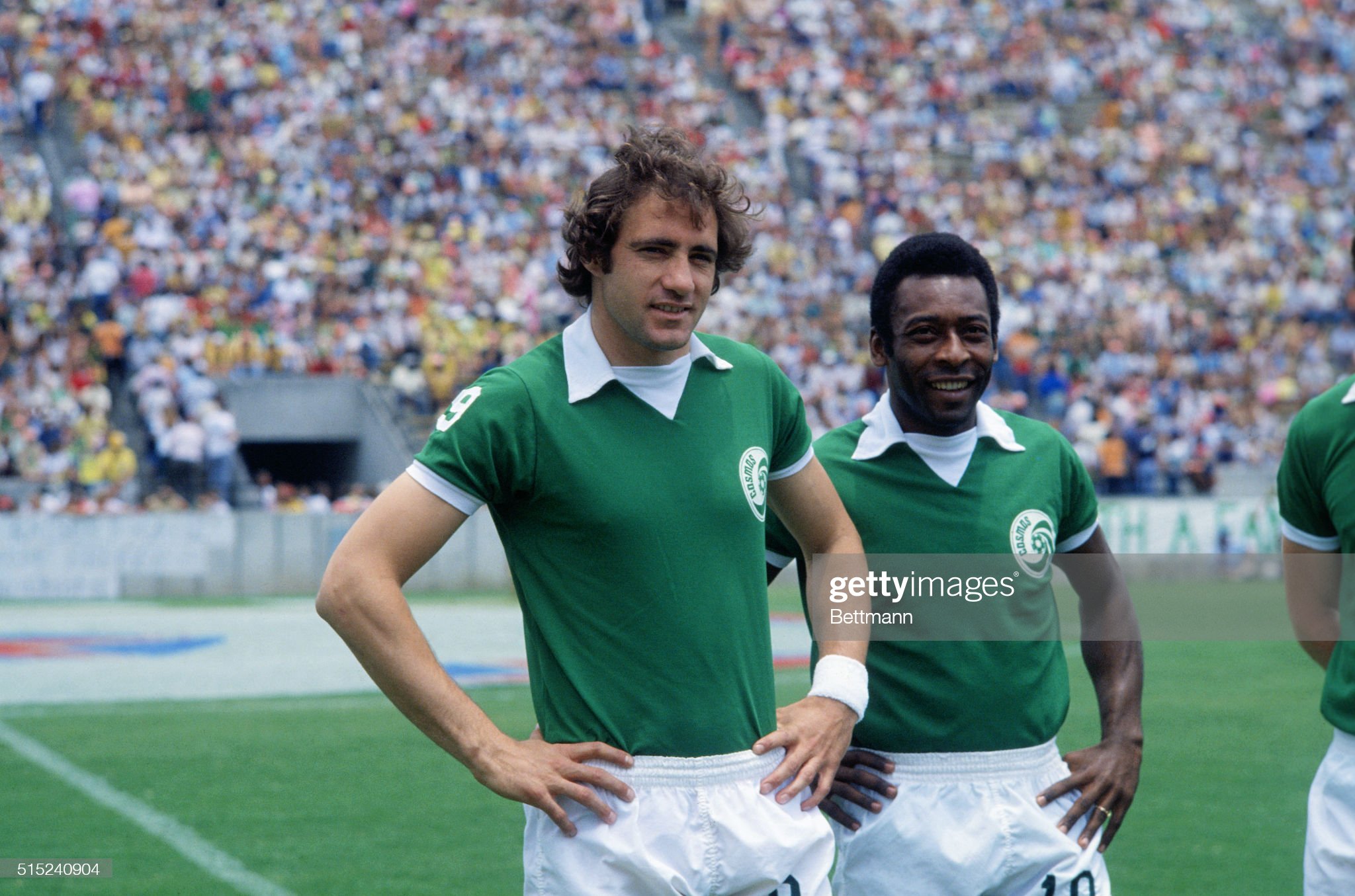 Giorgio Chinaglia: The Kairdiff Kid Who Played With Pele, Partied With Sinatra . . . And Was Linked To The Mafia

Giorgio Chinaglia played for Italy at the World Cup and alongside Pele and Franz Beckenbauer at the New York Cosmos - not bad for a Cardiff schoolboy shown the door by Swansea Town. Twm Owen traces his steps from Cardiff to socialising with Sinatra and allegations of involvement with the... Read More
10/5/2020EditorNo commentsDai Foot, Dai Xtra, Features