Steve Cooper insisted the FA Cup was “not a distraction” as his Swansea side sailed into the fifth round at the expense of Nottingham Forest. Much had been made of the Swans failing to score more than twice in a game this season, a statistic they emphatically banished with a comprehensive 5-1 win at the Liberty Stadium. Cooper made seven changes to the side that won at Barnsley last time out, but saw his side lead 2-0 at the break through Liam Cullen’s crisp volley and a superb 25 yard shot from Matt Grimes.

I Plan On Being Here Longer Than A Few Months, Mick McCarthy Tells Cardiff City Fans...Whether They Like It Or Not

Mick McCarthy insists he is happy to have agreed a short-term deal to manage Cardiff City until the end of the season - but is aiming to be around a lot longer. The former Republic of Ireland boss has been installed as a quick replacement for the sacked Neil Harris.

Elfyn Evans may have to roll the dice if he wants to get his World Rally Championship campaign off to a winning start in Monte Carlo. The Dolgellau ace goes into Sunday's final four stages in the snowy French Alps trailing Toyota Gazoo Racing team-mate Sebastien Ogier by just 13 seconds.

Jordan Morris has revealed the influence of German legend Jurgen Klinsmann on the road that has taken him to the Championship with Swansea City. The American international – who has joined the Swans on loan from Seattle Sounders – was capped by Klinsmann when Morris was still a college student six years ago at the age of 20. He has since won 39 caps for the USA, but credits Klinsmann with helping progress his fellow striker’s career.

Dai Young believes Cardiff Blues are heading forwards after they secured back-to-back Guinness Pro 14 victories over the Scarlets with a 13-10 victory in Llanelli. The Blues won against their regional rivals for the second time inside a fortnight to give Young victory in his first match in charge since returning to the Arms Park. Once again, the Scarlets had most of the possession and territory but the Blues’ defence proved too strong for them to break down.

Cardiff City Believe They Have The Right Man In Mick McCarthy . . . He Can Keep Them Up

Mick McCarthy has been parachuted in to save Cardiff City's season, with owner Vincent Tan insisting the Irishman is the right man to stop the rot. The club feared the current slump might become a battle to avoid relegation to League One but believe McCarthy can keep them in the Championship. They are currently nine points above the relegation zone, but all the clubs in the bottom three have games in hand on Cardiff.

Elfyn Evans snatched the lead in the Monte Carlo Rally and looks set for a battle royal this weekend with team-mate Sebastien Ogier. The Dolgellau ace won one of Friday's five special stages in the French Alps to end the day with a slender 7.4 secs advantage over the Frenchman.

Mick McCarthy has been backed to “put a smile back on faces” if he is appointed as Cardiff City’s new manager. The upbeat assessment comes from Bluebirds defender Sol Bamba, himself a source of warmth, affection and humour for the club’s supporters in dark times – not least the player’s own recent cancer diagnosis. McCarthy is expected to be confirmed as Cardiff’s new boss this weekend following the sacking of Neil Harris on Thursday.

Cardiff Valkyries have gone virtual as they bid to encourage more women to take up American Football. The club may be restricted from playing matches or holding training sessions during the current lockdown, but that has not stopped their determined recruitment drive. Undeterred, Wales’ only women’s American Football set-up are holding a series of “rookie days” online to introduce new players to the sport and their thriving club.

By the time the vaccines are all handed out, it could be October of this year and that may mean one of the first non-restricted tournaments is the Rugby League World Cup. With that in mind, Harri Morgan has been getting in the mood by re-watching Wales v Western Samoa back in 1995 – a classic that remains vivid for anyone who was there.  In theory, the line-up of sporting events scheduled for 2021 is an absolute belter. The columns and comments should be fizzing with discussion of which players should make Warren Gatland’s Lions squad, whether Wales can repeat their 2016 heroics in the European Championship finals, and, of course, who will be the dominant force in Skateboarding’s Olympic debut. 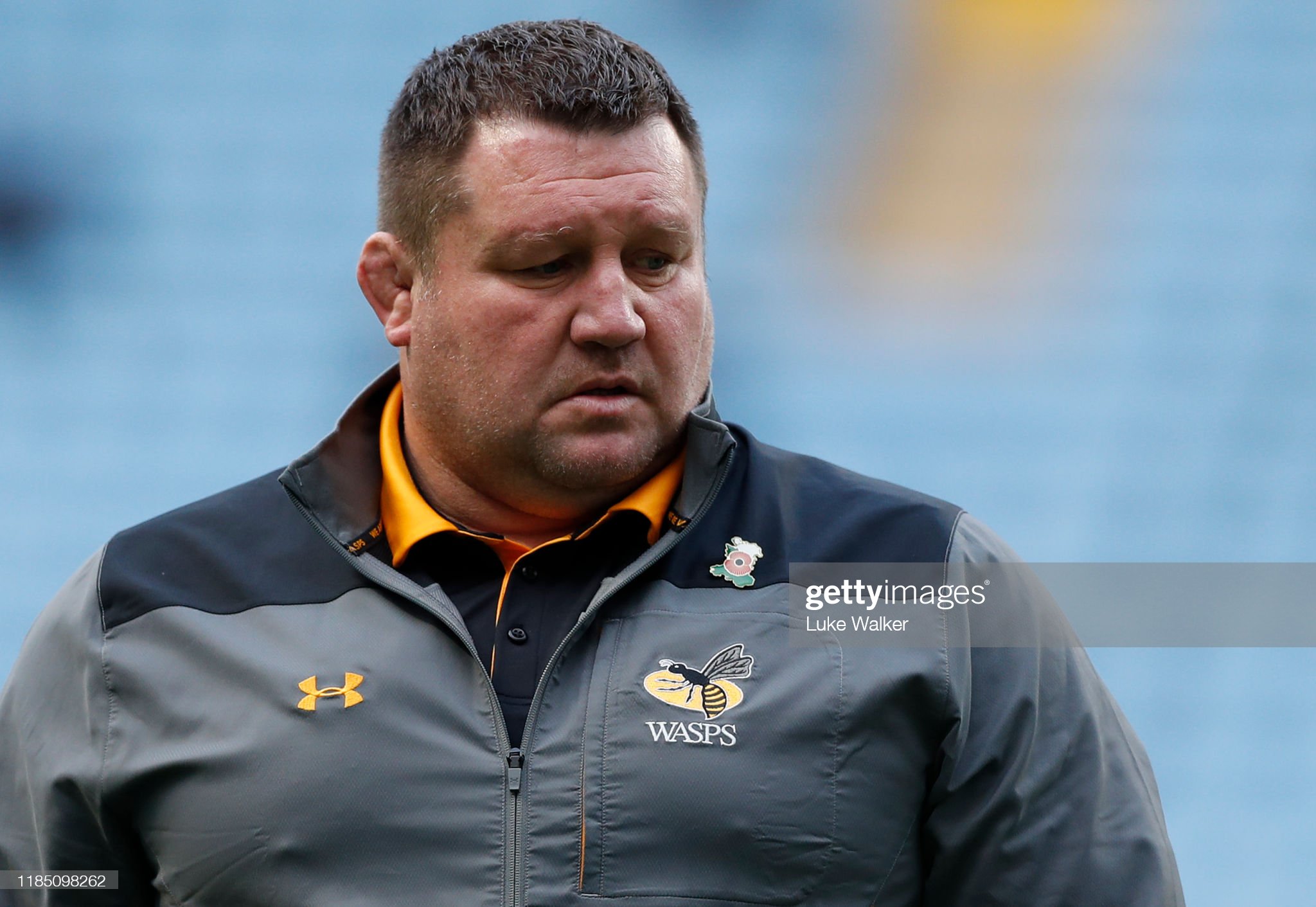 Wales Once Exported Rugby Coaches Around The World . . . Now, It's Down To One

As Mike Ruddock continues his temporary overseeing role at the Ospreys, the former Wales coach represents that rare thing in European rugby these days – a Welshman still involved at the top level. Peter Jackson offers a reminder that it wasn’t always like this. There was a time, believe it... Read More
10/12/2019Graham ThomasNo commentsDai Rug

Just Champion: How A Holyhead Gym Pulls Its Weight In More Ways Than One

It may not look like it from the outside, but it has become Wales' House of Champions. A single-story concrete building on the edge of playing fields, it is where the first gold medal of the 2016 Commonwealth Games was mined. The Holyhead and Anglesey Weightlifting & Fitness Centre (HAWFC)... Read More
18/6/2019Ian Gordon1 commentDai Games, Dai Weight, Dai Xtra

Gareth Evans broke the British record in Coventry to lead the way as Welsh weightlifters sharpened up for the Commonwealth Championships in Samoa next month. Wales' Commonwealth Games champion produced a snatch of 131kg to claim the record with his combined total of 286kg also a new British best in... Read More
9/6/2019Ian GordonNo commentsDai Games, Dai Weight
Load More