Four Welsh athletes have been named as part of an initial Great Britain team of 64 heading for next month’s World Athletics Championships in Oregon. Melissa Courtney-Bryant, Jeremiah Azu and Joe Brier have joined marathon runner Josh Griffiths, whose selection had already been announced. A further group of athletes have been nominated for selection via a top 32 Road to Oregon qualification position and have been informed.

David Eaton . . . Still The Only Man To Win A Gymnastics Medal For Wales At A Commonwealth Games

David Eaton set himself the goal of competing for Wales at the Commonwealth Games when he was 13 years old. It was the summer of 1994 and he was sat in front of the television at his grandparents’ house in North Wales. It was a goal the gymnast would go on to achieve – and a lot more besides.

Tomas Francis Is Fit And Raring To Go Says Stephen Jones . . . As Wales Stars Settle In To Their New Surroundings

Sophie Ingle Admits She Is More Than A Little Bit Envious Of Her Chelsea Teammates . . . As Wales Prepare For World Cup Crunch Time

Dragons chairman David Buttress – the man who launched Just Eat in the UK – reckons he has just listened. Buttress insists he took soundings from Dragons supporters as part of an exhaustive 10-month process surrounding the identity of the Gwent regional side. A new club crest, name and slogan was officially unveiled for the first time at Rodney Parade with the club now being known as Dragons RFC.

"Fesh-Faced" Elfyn Evans So Close, But Loses Out To Fresh-Faced Kalle Rovanpera On Safari Rally

Elfyn Evans kicked up clouds the fine dust – or “fesh-fesh” as it’s called in Kenya – to finish second on the Safari Rally and help his Toyota team score a crushing 1-2-3-4 finish on the toughest round of the FIA World Rally Championship. Evans had set fastest time on both passes of the Soysambu stage that opened Saturday’s loop to keep himself within 16 seconds of team-mate Kalle Rovanperä, but lost time – and ultimately the chance of victory – on the day’s final two wet and muddy stages because of an issue cleaning the windscreen.

Wales coach Wayne Pivac admits his men are on a mission to restore lost pride when they face the daunting challenge of South Africa this week. The tourists will meet the world champions with faces still red after Wales’ 22-21 defeat to Italy in their last match of the Six Nations. “I hope we are going to be a lot better than our last game,” pledged Pivac.

A New Dawn For The Dragons? Dai Flanagan Hopes To Bring About Much Needed Change

Gareth Bale has told Los Angeles FC he will see them soon in a message posted as it was announced the Wales captain is joining the Major League Soccer club. After weeks of speculation – that included the always seemingly unlikely idea that he might move from Real Madrid to play in the Championship for Cardiff City – Bale has opted to play in the United States as he prepares to lead Wales into the World Cup in Qatar later this year. The five-time Champions League winner is soon to be a free agent and is looking for a new club ahead of playing for Wales at the World Cup , which starts in November. 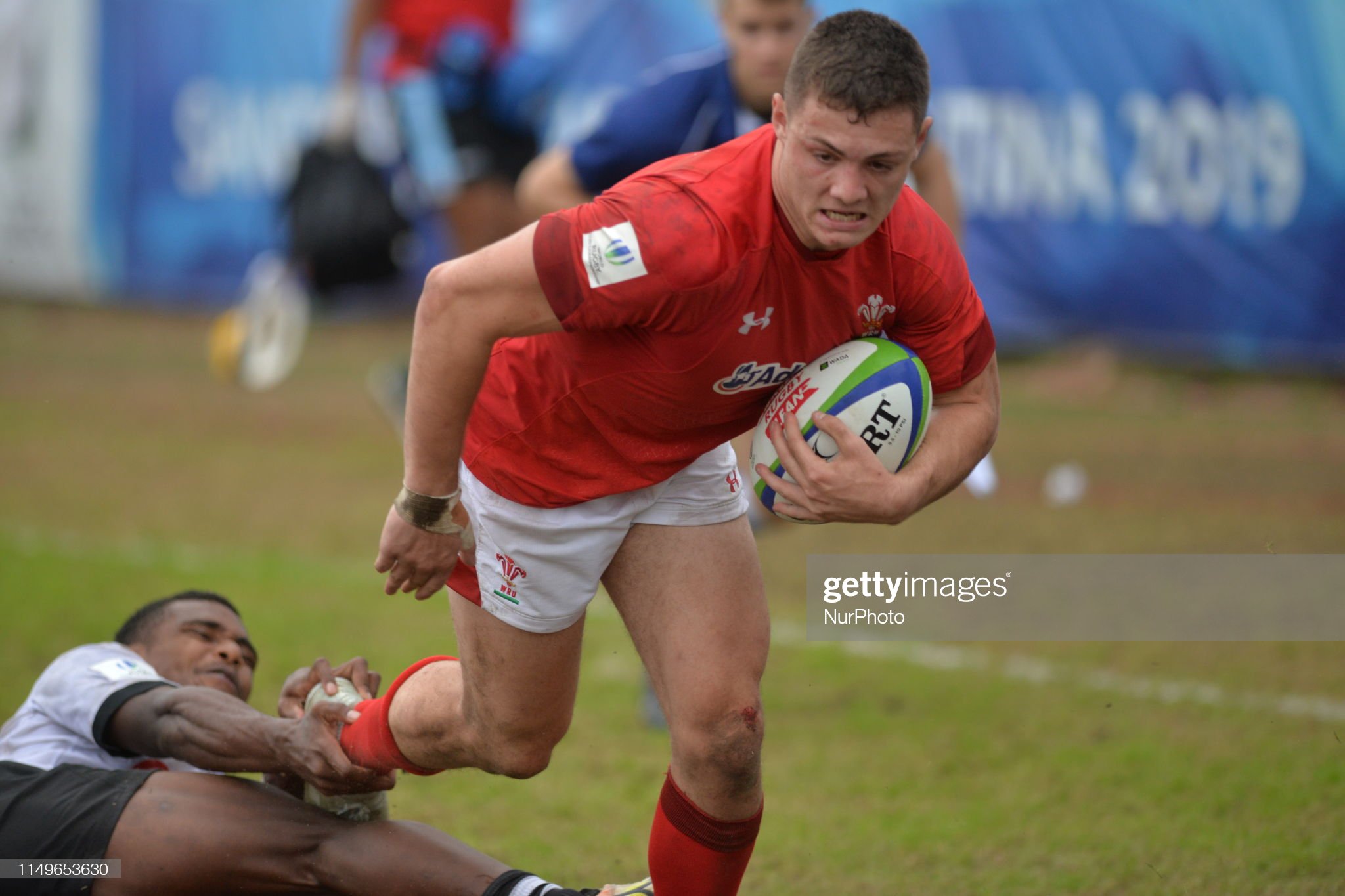 Deon The Destroyer Bids To Break England's Hearts All Over Again

Deon Smith already has a taste for the blood of Englishmen and now he wants another bite. The Wales U20s wing – who is moved to centre - will be part of the age group team bidding for a fifth-place finish at the World U20 Championships when they take on... Read More
22/6/2019Graham ThomasNo commentsDai Rug, Features

Wales Skipper Dewi Lake Says Beating The Baby Blacks Means Nothing . . . Until They Win Against England 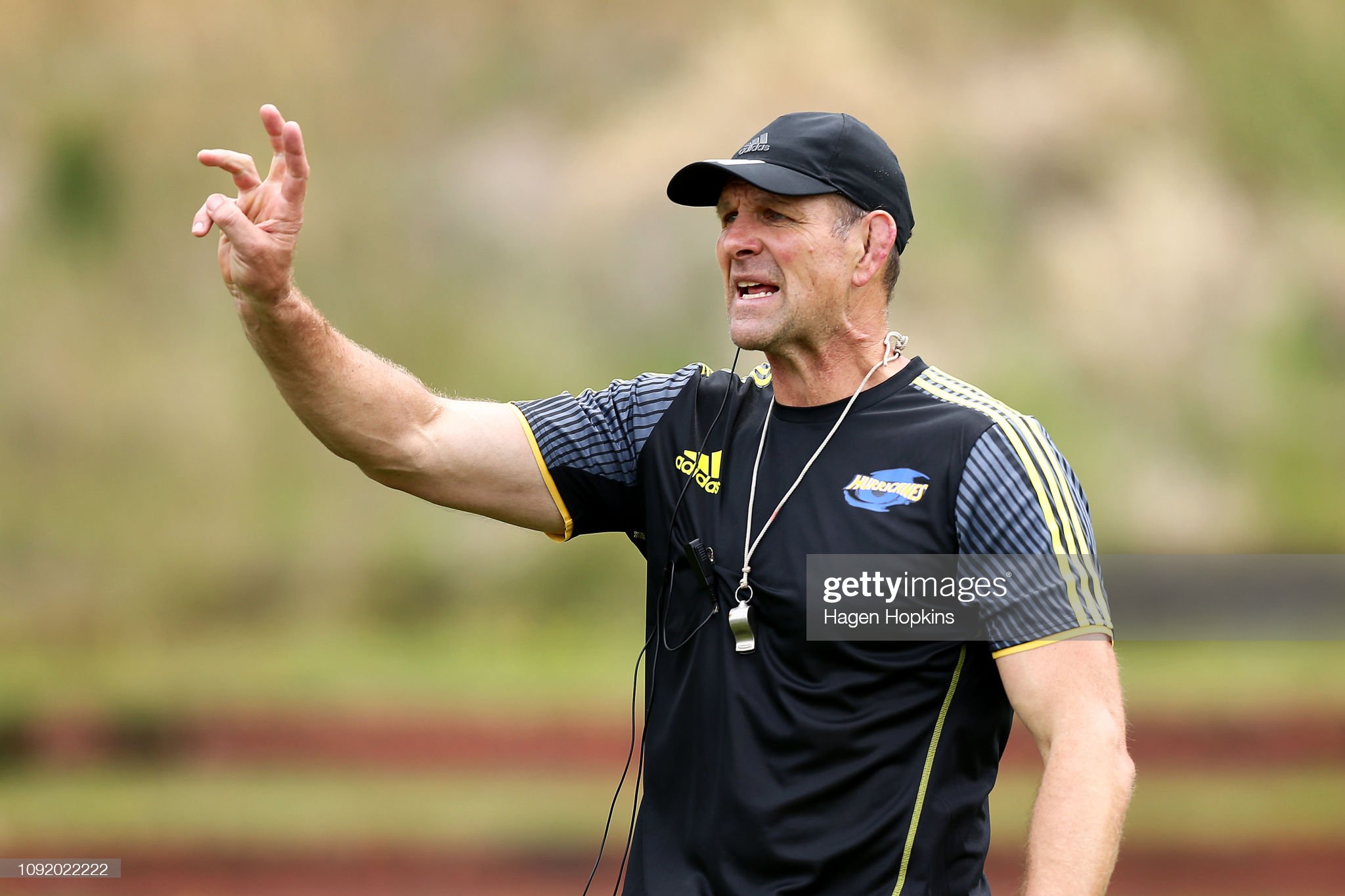 Welsh rugby may reap what is has sown when Wales face New Zealand in Argentina today (Mon) at the World Rugby U20 Championship. Among the Baby Blacks' ranks will be Taine Plumtree, son of John, who coached the successful Swansea side for four years between 1997 and 2001. Taine will... Read More
17/6/2019Graham ThomasNo commentsDai Rug

The whiff of revenge is very much in the air in the Wales camp at the World U20 Championships in Argentina. Hot on the heels of their magnificent 30-25 opening victory over the host nation, avenging their 39-15 reverse against the same side at last year’s tournament, they now have... Read More
4/6/2019Ian GordonNo commentsDai Rug