Dai Young branded the decision to send off Ray Lee-Lo a “harsh” call but still heaped praise on his Cardiff team after they held off the derby challenge of the Dragons. The club’s director of rugby saw Le-Lo shown a red card for a high tackle on Sam Davies before Cardiff clung on for a 31-29 victory. It moved them up to seventh spot in the United Rugby Championship, with the Ospreys ahead of them in fifth and both the Scarlets and Dragons in the bottom half of the table.

Finally finding a way to beat the All Blacks after 68 years of heartache is all in the mind according to Wales’ most capped scrum half, Mike Phillips. Wayne Pivac’s Welsh side take on New Zealand in the opening game of their Autumn International Series on Saturday with the head coach already having hit the warning light by telling fans to hope for the best, but prepare for the worst. You have to go back to 1953 for the last time Wales managed to beat one of their biggest rivals. Since then it has been one-way traffic with the Kiwis winning 31 in a row.

Chris Wilder has been installed as the bookies’ favourite to become the next manager of Cardiff City following the sacking of Mick McCarthy. The 54-year-old Wilder has not taken up a new managerial role since leaving Sheffield United in March, when the club were bottom of the Premier League. Middlesbrough's 2-0 win over Cardiff on Saturday spelt the end for McCarthy, who had suffered a club record eight straight defeats.

Cardiff City's Mick McCarthy Wanted To Call Someone To Cheer Him Up . . . He Rang Steve Bruce

Under fire Cardiff City boss Mick McCarthy admitted he rang up Steve Bruce before his 1,000th game as a manger because he wanted “to speak to someone who is feeling worse than me”. For Bruce it was 1,000 and out after the 3-2 home defeat for Newcastle United against Spurs and McCarthy could well follow him onto the dole queue if his side suffers an eighth successive defeat to Middlesbrough on Saturday. “I spoke to Steve the week before and I actually rang him because I thought I’d find someone who is feeling worse than me. He was top of my list,” said McCarthy.

The top end of the Swansea Valley has been a hotbed breeding ground for sporting talent for years. Bleddyn Bowen, Robert Jones, Greg Thomas, Justin Tipuric and Ben Davies are just some of the stars the local schools have honed in various sports. The current crop isn’t bad, either – Wales and Cardiff City footballer Rubin Colwill and Ospreys centre Joe Hawkins, who plays against Munster on Saturday night, and who spoke to Graham Thomas. Joe Hawkins is keen to follow his old football rival Rubin Colwill onto the full international stage, but is happy to bide his time. Ospreys centre Hawkins and fellow 19-year-old Colwill – already a senior Wales football international after a breakthrough year at Cardiff City - used to play football against each other as 15-year-olds, until Hawkins gave his sole attention to rugby.

Brinn Bevan said he had “mixed emotions” after marking his return to gymnastics’ world stage. Wales’ 2016 Olympian was back competing for Great Britain at the 2021 Artistic World Championships in Kitakyushu, Japan alongside fellow Wales Commonwealth Games contender Joe Cemlyn-Jones – who was making his debut at a major championship. It was the first time since 1987 that Wales had two senior men’s artistic gymnasts in the Great Britain team in the same year for an Artistic World Championships.

Neil Warnock Tells Cardiff City: You Got Me Out But You Should Have Been Careful What You Wished For

Neil Warnock has told angry Cardiff City fans: “Be careful what you wish for.” The Bluebirds’ former manager returns to his old club for the first time with fans in the ground since he was sacked almost two years ago. Warnock brings his Middlesbrough side to the Welsh capital with many home fans having regularly called for current boss Mick McCarthy to be fired.

Welsh golfers Archie Davies and Ffion Tyan are currently in the USA, learning their craft in the most demanding competitions in the world for prospective professional golfers – the American collegiate system. Their progress is proof that the future of elite golf in Wales is in good hands with those players acting as role models for the grass roots, as Tom Prosser reports. Jamie Donaldson was the last Welshman to represent Europe at a Ryder Cup back in 2014, but with a new winning mindset introduced by Golf Wales, hopes are high that the next Welsh golfing star may be just around the corner. Gillian O’Leary - director of performance for Golf Wales - says one of her biggest tasks since swapping her native Ireland for Wales has been to change the mindset of some of the golfers she works with.

Former Swansea City chairman Trevor Birch has warned football clubs to obey the rules over Covid-19 or face another complete shutdown for the game. Birch – now EFL chief executive – has written a letter to all clubs in the Football League, including Cardiff City and Swansea, warning them not... Read More
12/1/2021EditorNo commentsDai Foot

Dragons director of rugby Dean Ryan has called on European rugby to establish clear rulings surrounding close contacts as his team continues to be decimated by Covid-19. The Dragons are in France tonight at Bordeux-Begles just a day after Top 14 giants Toulon refused to play at the Scarlets because... Read More
19/12/2020Editor1 commentDai Rug 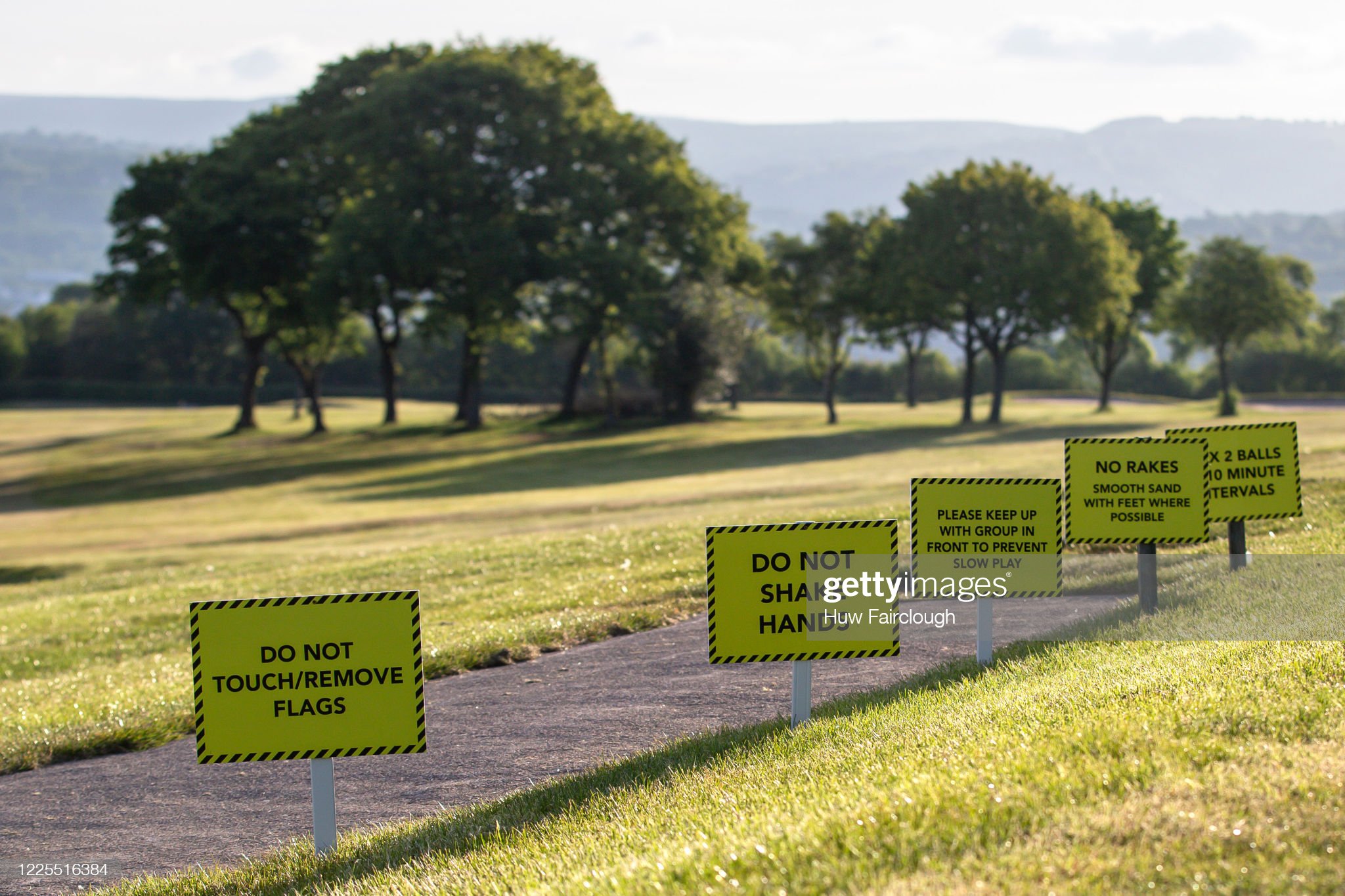 Welsh Golf Is Back . . . But Everyone Has To Play By The New Rules

After the famine, it’s tee-time across many golf clubs across Wales as the first sport to emerge from the forced hibernation of the pandemic, appears – blinking a little - into the light. Graham Thomas looks at what you can and can’t do and speaks to two clubs who have... Read More
21/5/2020EditorNo commentsDai Golf, Dai Xtra, Features 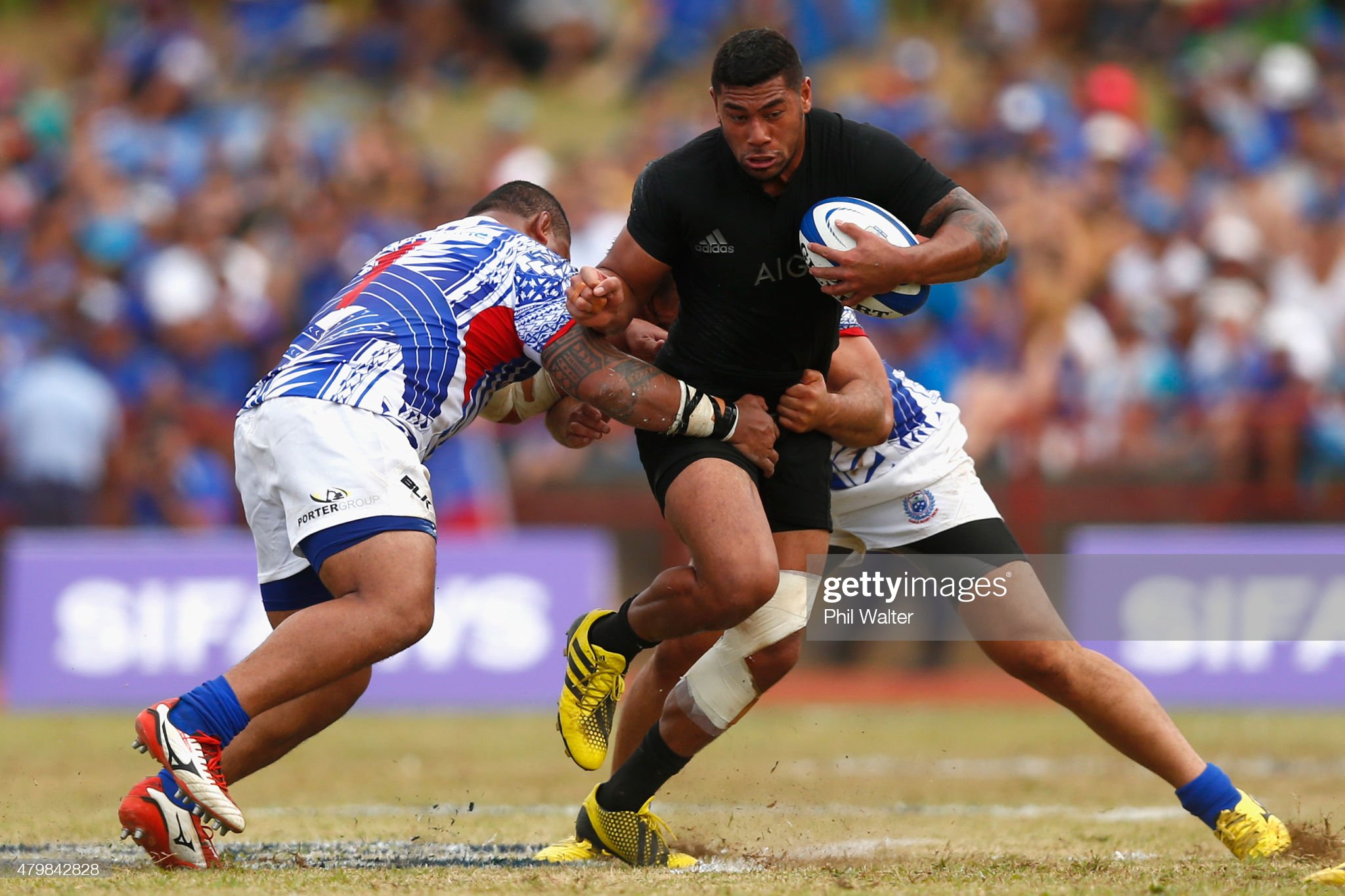 How To Improve The World Cup . . . Relax One Rule And Level The Playing Field

As the World Cup reviews, inquests and best XVs begin to fade in the rear view memory, Harri Morgan has an idea for the road ahead. Make the tournament more competitive by changing the rules of eligibility. It works for others, he says. For us fans, the joys and disappointments... Read More
11/11/2019Graham ThomasNo commentsDai Rug, Features