High Fives For Harrison Walsh: Finally Back Where He Belongs As A Full-Time Athlete

Five years after his professional rugby career was cruelly cut short at the age of 18, Harrison Walsh is back in full time sport as a discus thrower. The former Ospreys product is one of nine Welsh athletes named on British Athletics’ Olympic and Paralympic World Class Programme (WCP).

Josh Adams Insists Wales Have Found Their Wings . . . And Are Ready To Clip Those Of England And Jonny May

Swansea City's Steve Cooper Facing Possible FA Charge After Claiming: "It's Personal" Between Him And Referee

Steve Cooper declined to divulge the roots of his unhappiness with referee Andy Woolmer for fear of getting fined – but he may already have said enough to alert the interest of the FA. The Swansea City manager gave an honest appraisal of the abilities of Woolmer after his side were held 1-1 at home by Sheffield Wednesday. Cooper went as far as revealing that his concern over the official’s appointment for the match had extended to contacting the FA before the game to voice his disapproval of the Northamptonshire referee.

Neil Harris said it was time for change at Cardiff City - but will it be him? The Bluebirds boss had insisted before the game that he did not fear for his job.

Wales' Ben Llewellin Looking To Be On Target For GB

Welsh marksman Ben Llewellin will have a quartet of Olympic Skeet titles to shoot for early next year. The 26-year-old has been named in the British Shooting team for three World Cup meeting and the ISSF Championship Grand Prix in Rabat.

Joel Makin will fly to Egypt next month, home of five of the world’s top six male squash players, to compete in the Black Ball Open. It will be the final tournament of what has been a peculiar but breakthrough year for Makin, Wales’ No.1, as he told Graham Thomas. Joel Makin insists his answer to how he has broken into the world’s top 10 squash players is “rather boring”. “Basically, it’s just been hard work,” he says. “It sounds rather boring, but it’s as simple as that.

Former Dragons boss Bernard Jackman has urged the WRU to follow the IRFU’s lead by pumping more money into the four Welsh regions or see them slip further into the abyss. Three of the four professional sides in Wales are privately owned with the WRU normally providing them with payment for the services of their players.

Welsh football fans could return – in small numbers – for the clash between Cardiff City and Swansea City on December 12. There have been no fans in stadia in Wales since March, but the picture could now change in time for the Welsh derby when Neil Harris’s Bluebirds host Steve Cooper’s Swansea City side next month. Meetings are scheduled between the Welsh Government and the football clubs for the early part of next week to discuss opening up football and rugby stadia in Wales on the back of Boris Johnson’s announcement that fans can return in England.

"Pross" . . . The Bulldozer Driver Who Built A Rugby Empire At Pontypool

Ray Prosser, who died earlier this week at the age of 93, was more than just a player and a coach. As Peter Jackson recalls, he was a philosopher, educator and sociologist, when he wasn’t driving a bulldozer for a living. Monday, January 20, 1975 – training night at Pontypool RFC in readiness for the next match: home to Glamorgan Wanderers on Saturday. Graham Price rolls up along with everyone else, unmoved at the praise showering over him since the climactic end to his Test debut in Paris a little more than 48 hours earlier.

Rhys Jones Has Swapped Tokyo For Clydach Vale . . . But He's Still Racing Towards Better Times Ahead

Rhys Jones should have been preparing to jet to Japan this summer. But instead of counting down the days to his third Paralympics, the Welsh sprinter is at home – keeping body and mind intact – as he awaits freedom from lockdown as he told Owen Morgan. Para sprinter Rhys... Read More
6/5/2020Graham ThomasNo commentsDai Ath, Dai Games, Dai Para, Dai Xtra, Features 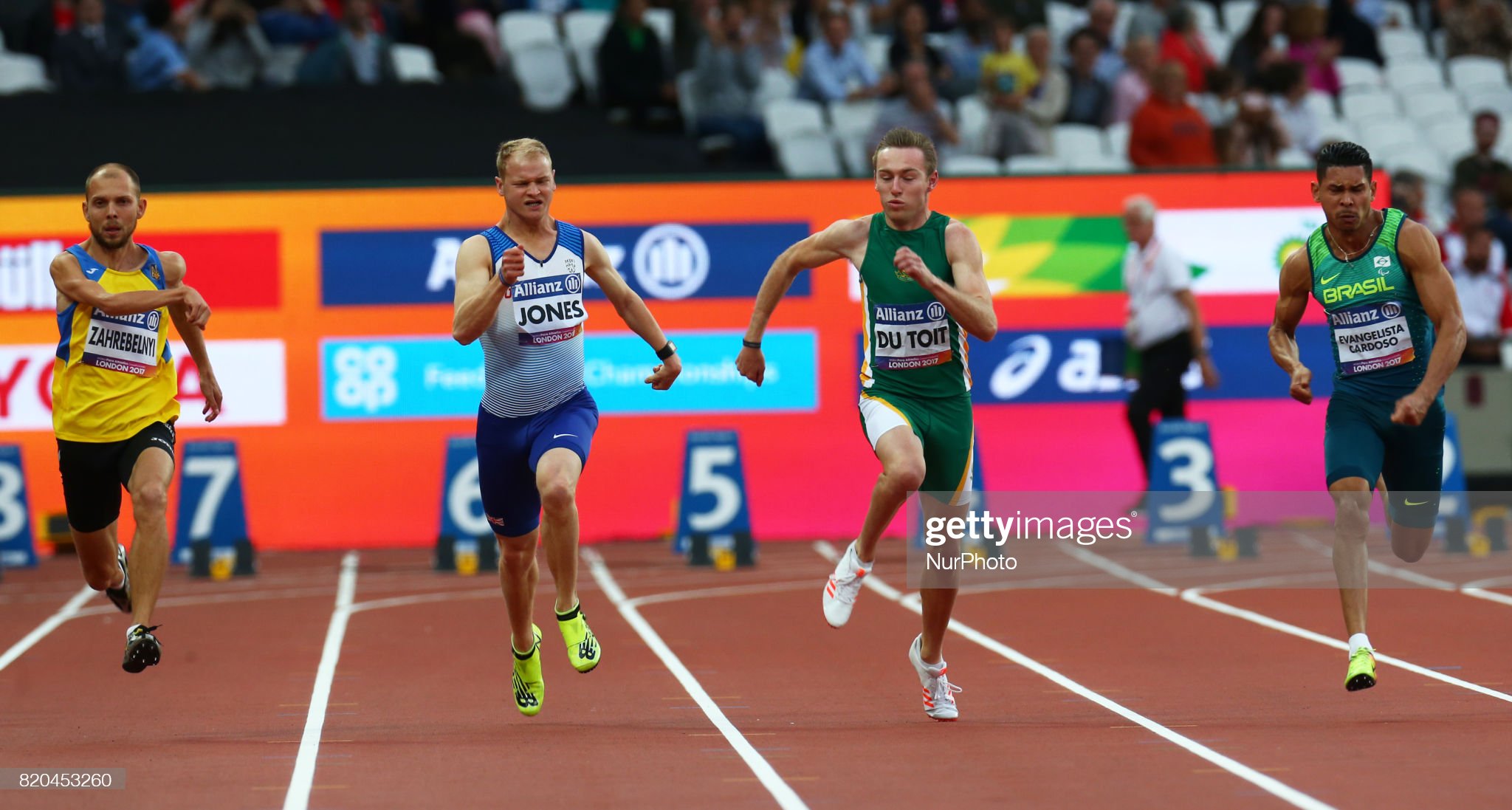 Rhys Jones . . . Fighter, Sprinter, Organiser, Photographer . . . With Plenty To Do On The Road Ahead

Rhys Jones was sprinting towards his third Paralympics when the finishing line was suddenly moved 12 months further down the track. But as he tells Owen Morgan, he’s now managing to adjust to the long haul. Described as a “hopeless case” by doctors when he was just two years old,... Read More
10/4/2020EditorNo commentsDai Ath, Dai Para, Dai Xtra, Features

Kirsty Taylor . . . The Welsh GB Captain Going Places In A Hurry As 2020 Calls

Kirsty Taylor is an athlete on the rise – whether it’s her timings as a sprinter or the distances she’s achieving in the long jump. Owen Morgan spoke to Wales’ captain of the Great Britain team at the World Para Athletics Junior Championships. Team captain on her first appearance in... Read More
4/12/2019Graham ThomasNo commentsDai Ath, Dai Xtra, Features

The unofficial fastest man in Wales has set up a fund-raising page in order to help him achieve his dream of competing in the 100 metres at next year’s Tokyo Olympics. Sam Gordon - who recently clocked the fastest ever time by a Welshman with a wind-assisted 10.08s in his... Read More
9/8/2019Graham ThomasNo commentsDai Ath, Dai Games, Features