Former Wales defender Jazz Richards has signed for Welsh Cymru Premier club Haverfordwest County. The former Swansea City and Cardiff City full-back became a free agent when he was released by the Bluebirds last summer. He looked close to signing for their Championship rivals Sheffield Wednesday last month, but the Owls eventually opted not to pursue a deal.

Steve Cooper has insisted he works for a “classy club” after refusing to get involved in a war of words with Neil Warnock. The clash between the pair happened both during and after Swansea City’s controversial 2-1 victory over Middlesbrough at the Liberty Stadium. Warnock could be heard referencing Cooper’s father Keith during one of several rants during the game in which Boro conceded a 97th minute penalty and also had a goal ruled out for a foul.

No-one kicks sand in the face of Newport County defender Priestley Farquharson. After, how many other players in League Two can boast 63 England caps? County’s new defender Farquharson can do just that, although his international tally hasn’t been built up playing at venues like Wembley, Stade de France or the Principality Stadium.

The Ospreys could take a giant step towards Heineken Champions Cup rugby next season if they can complete the double over regional rivals the Dragons at the Brewery Field tonight. The top three teams in the two Guinness PRO14 Conferences qualify automatically for the top tournament in Europe and Toby Booth’s much-improved side are currently on 31 points with three games to play – the Dragons at home and then Leinster and Glasgow Warriors away. If they can beat the Dragons with a bonus point to reach 36 points then they will be guaranteed third place. If not, they will need to pull some points out of the bag on their final two away trips.

Swansea City’s promotion push is being driven along the hard yards by Connor Roberts, the man the fans have nicknamed the Crynant Cafu. Roberts may not yet have hit the heights of the most capped Brazillian player of all time, but his energy levels seem to be sourced from the same type of internal battery pack. The Swans and Wales wing-back is proving the dynamo driving his team’s promotion surge, but it is anything but a stroll in the park.

Rising Cardiff 1500m star Piers Copeland finished a hugely creditable fourth place in his first major final at the European Indoor Championships in Poland on Friday night. The Welsh Indoor 1500m record holder produced a superb finish to move up through a large and high quality field in Torun to finish in a time of 3:39.99 - just outside the medals.

For Elites Only: Swansea Harriers Griffiths Duo Dewi And Josh Among Star-Studded Field In Newport

A star-studded field of British endurance athletes and throwers travel to Newport on Saturday for three track and field elite-only events. On the track, some of Wales’ best distance runners and race walkers compete over 10,000m and will be joined by some of the top athletes from around the UK.

Laura McAllister believes the modern FIFA she hopes to serve within bears no resemblance to the organisation which for years stood as a totem for corruption. McAllister, a director of the Football Association of Wales Trust, is aiming to become European football’s female representative on the world game’s ruling council in a UEFA Congress vote next month and its first with top-level playing experience, having captained her country on 24 occasions. A series of bribery and corruption scandals have tainted FIFA’s reputation over the last decade, but McAllister is confident that under president Gianni Infantino it has changed course significantly.

By Terry Phillips Forward Sam Duggan has committed to Cardiff Devils for the new season, which is due to start in November. Reading-born Duggan is one of the most promising young players in Britain and Devils managing director Todd Kelman says: “Sam is only 22-years-old and is getting better and better each... Read More
31/7/2020Editor1 commentDai Puck

Jade Jones has vowed that nothing is going to deter her from making Taekwondo history by winning a third Olympic gold this year despite suffering a knee ligament injury in a competition in Sweden. The reigning World, Olympic and European champion was forced to pull out of the final last... Read More
24/2/2020Editor1 commentDai Games, Dai Martial

Penarth-born former Cardiff City and Wales player Alan Harrington has died at the age of 86. Harrington, who made more than 400 appearances during a one-club career (1951-1966), was  one of the Bluebirds’ greatest-ever players. He is survived by his wife Gloria and daughters Judith and Rachel. Welshmen Alan Harrington and... Read More
23/12/2019Terry Phillips1 commentDai Foot 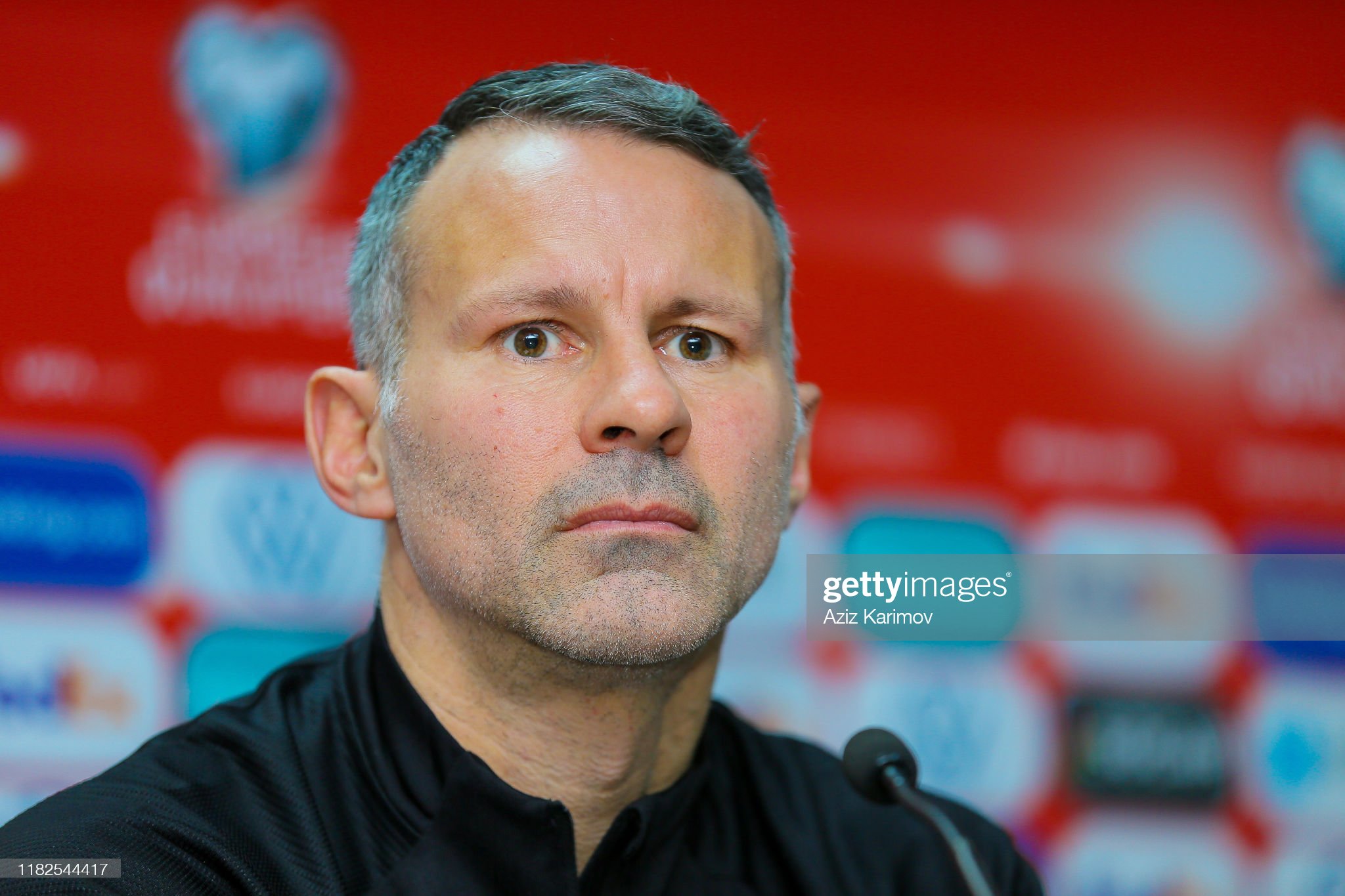 Wales have secured a play-off spot for Euro 2020 qualification thanks to Friday night’s victory for Sweden over Romania in Group F. But Ryan Giggs and Jayne Ludlow are both chasing more for their teams as Graham Thomas reports. Ryan Giggs and Jayne Ludlow both believe their respective Wales teams... Read More
16/11/2019Graham ThomasNo commentsDai Foot, Dai Xtra, Features

Cardiff Devils Into Europe 'On The Wings Of An Army'

Cardiff Devils have flown into Europe ‘On the Wings of an Army’ this season - and tonight, in Cardiff Bay, their Champions Hockey League campaign reaches a climax. Captain Joey Martin and his team can still qualify for the last 16 knockout stages from their group if they beat reigning CHL... Read More
15/10/2019Terry PhillipsNo commentsDai Puck
Load More