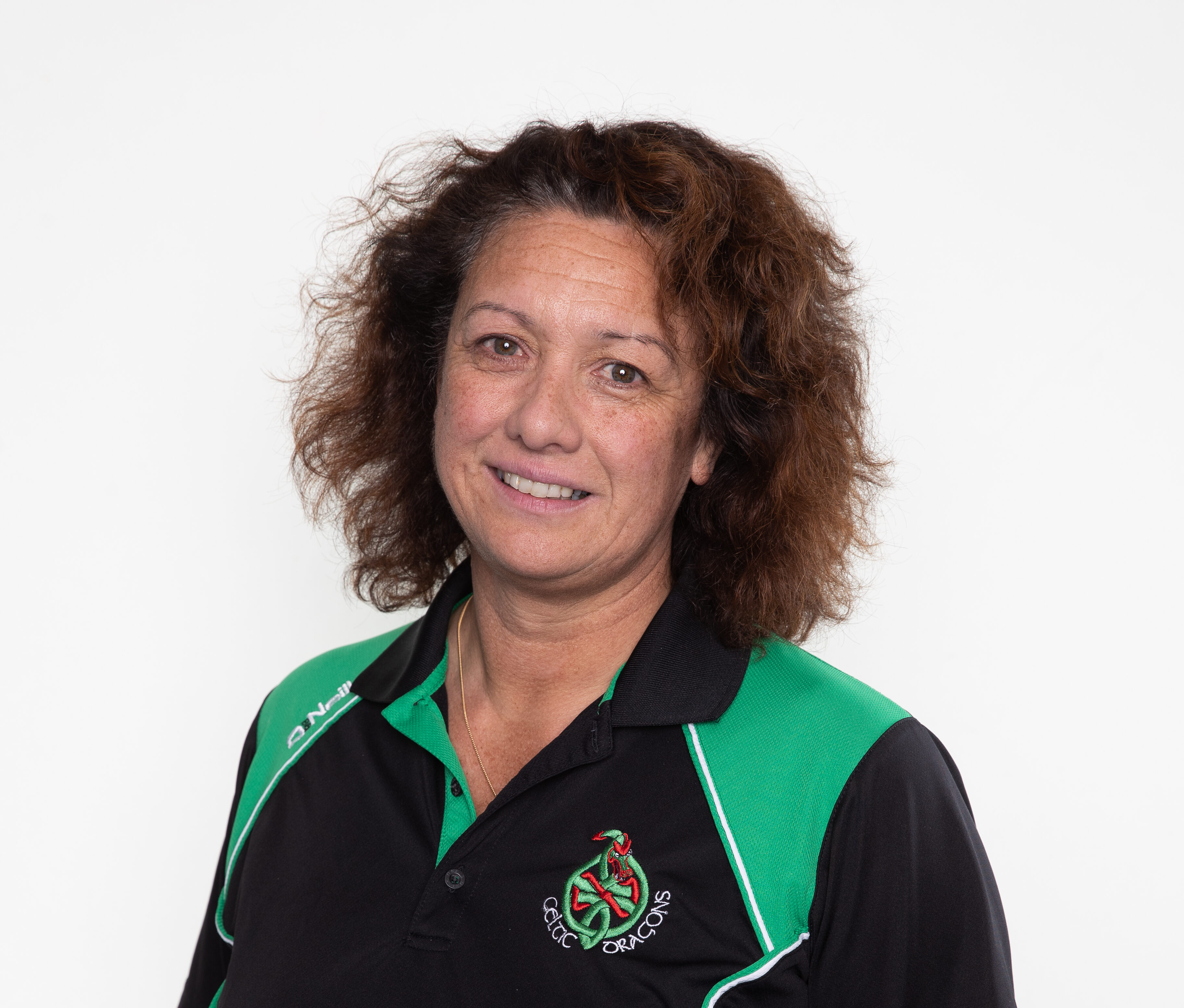 Tania Hoffman says her decision to leave the Celtic Dragons at the end of the season and return to New Zealand to join the Christchurch-based club, The Good Oil Tactix, has been driven by family reasons.

Hoffman – who has endured a difficult season as director during which the Dragons have won just once in 17 Vitality Superleague matches – has also said that the offer of a new role was too good to turn down.

The Good Oil Tactix – formerly known as Mainland Tactix before a sponsorship deal – play in the ANZ Championship.

Hoffman, who has been in charge at the Dragons for three years, will be in charge of developing future talent for her new employers.

The former Surrey Storm director of netball became the first Dragons chief who did have to divide her time between coaching the Wales national team as well as the Dragons when she was appointed in 2018.

It was hoped that by concentrating purely on the Dragons, there would be an upturn in the Cardiff side’s fortunes, following the eras of Melissa Hydman, Trish Wilcox and Julie Hoornweg who all worked across both teams.

Initially, the upward momentum was apparent as under Hoffman, as the Dragons finished a creditable seventh in the table in 2019.

But the Dragons then lost all three matches of the Covid-wrecked 2020 campaign, before their struggles continued this season – leaving them bottom of the current Superleague with just a single victory.

Hoffman said: “I have really loved my time at Celtic Dragons. I have been privileged to meet and work with so many incredible athletes and coaches.

“It has been challenging at times, particularly with the pandemic, but I will be taking many fond memories back to New Zealand with me.

“However, for now I remain focused on our final fixtures in the 2021 Superleague where there is still plenty of netball to be played.

“Having the opportunity to help identify and work with up-and-coming players that Mainland produce is an opportunity I could not pass up.

“As a proud Cantabrian produced coach it will be great to be back to contribute to the growth of the Tactix, reconnect with players and the netball community.

“With the majority of the world still in some form of lockdown and it being so hard to just hop on a plane to visit family and friends it was an opportunity that Andrew and I had to look at. Our parents

still live in Christchurch with our children scattered around New Zealand.”

Welsh Netball chief executive Sarah Jones said: “Tania has been a huge part of our netball family since arriving three years ago and has driven standards right through the Dragons franchise both on and

“I would like to thank Tania for everything that she has done for us over the last three years.”