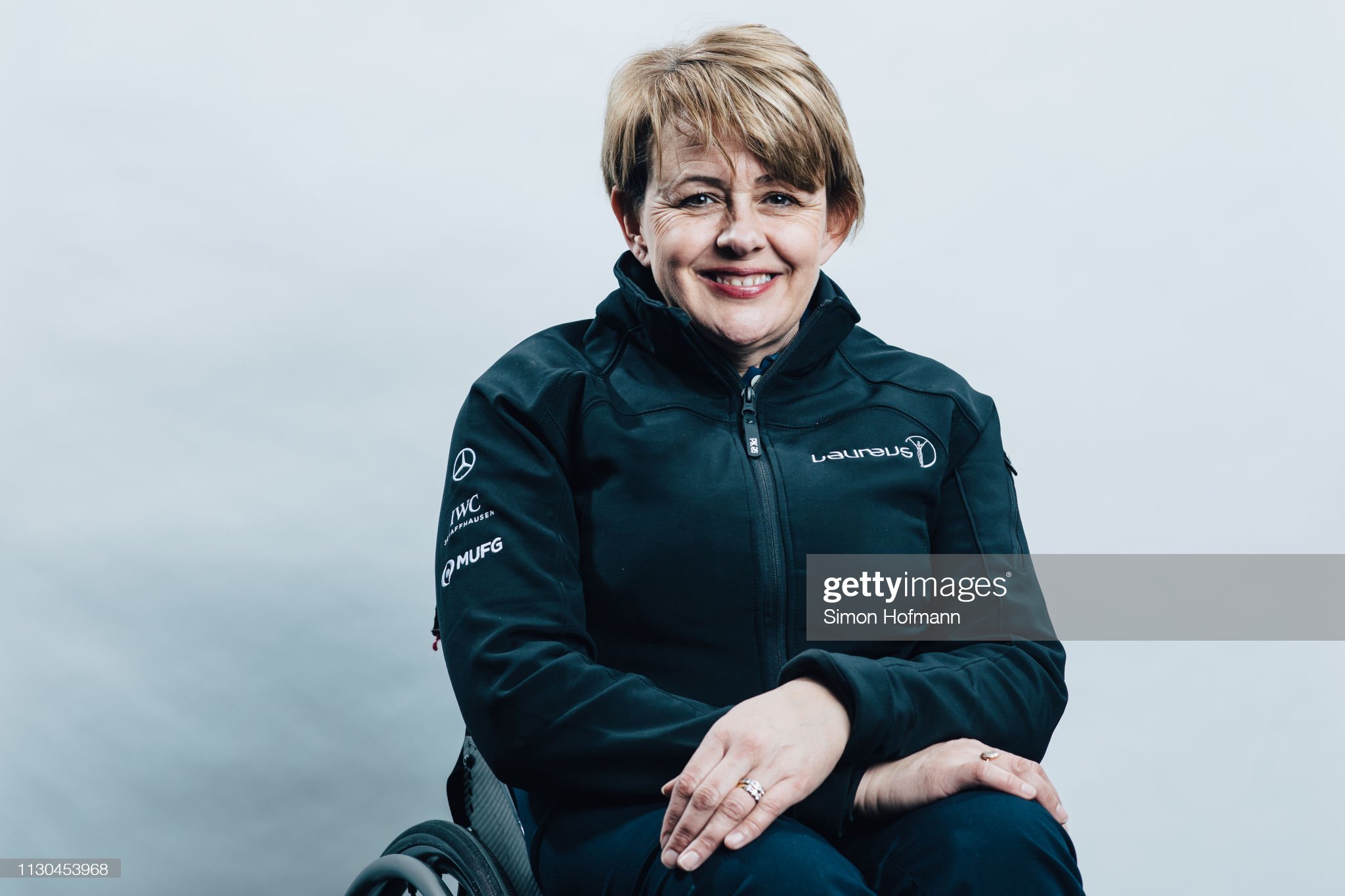 Baroness Tanni Grey-Thompson has been appointed as the new chair of Sport Wales.

The 11-time Paralympic gold medallist will succeed Lawrence Conway who steps down after five years in the role.

Grey-Thompson will take up her new post in July.

“I am both delighted and excited by this chance to support people to become active and to lead healthy lifestyles,” said Grey-Thompson, who is currently the chair of UK Active.

“I firmly believe that had I not been born and raised in Wales, I would not have experienced the opportunities that came my way.

“On a personal level, this appointment completes a circle. Sport Wales (and Elite Cymru) was the first board I joined while I was still a competing athlete – it gave me a real insight into how the sports system works from both perspectives. It is a real privilege to be offered this opportunity.”

As we celebrate the achievements of women on #InternationalWomensDay today, I was delighted to announce Baroness @Tanni_GT as the new chair of @sportwales.

She has been a credible and persuasive voice for youth, women, and disabled athletes. I look forward to working with her. pic.twitter.com/dZa7HHDDUH

She will remain chair of UK Active until June.  She is also a trustee of the Commonwealth Sports Foundation, and an ambassador for UNICEF.

As a wheelchair athlete Grey-Thompson competed at five Paralympic Games and three Commonwealth Games, winning 16 medals, including 11 golds, and holding over 35 world records.

Born in Cardiff she also gained an honours degree in politics and social administration at Loughborough University, and has been an independent cross-bench member of the House of Lords since 2010.

Wales’ Deputy Minister for Arts and Sport, Dawn Bowden, said: “Tanni brings a wealth of experience and many perspectives to the role – not only has she inspired a nation in the competitive arena, but she also has significant ambassadorial and strategic experiences at an international level.

“As we celebrate the achievements of women on International Women’s Day, her appointment will bring huge value to sport in Wales.

“She has been a credible and persuasive voice for youth, for women, and for disabled athletes across many areas of public life, and I look forward to working with her.”

The appointment is for a minimum of two days per week for an initial term of three years. The role is remunerated at £337 per day.