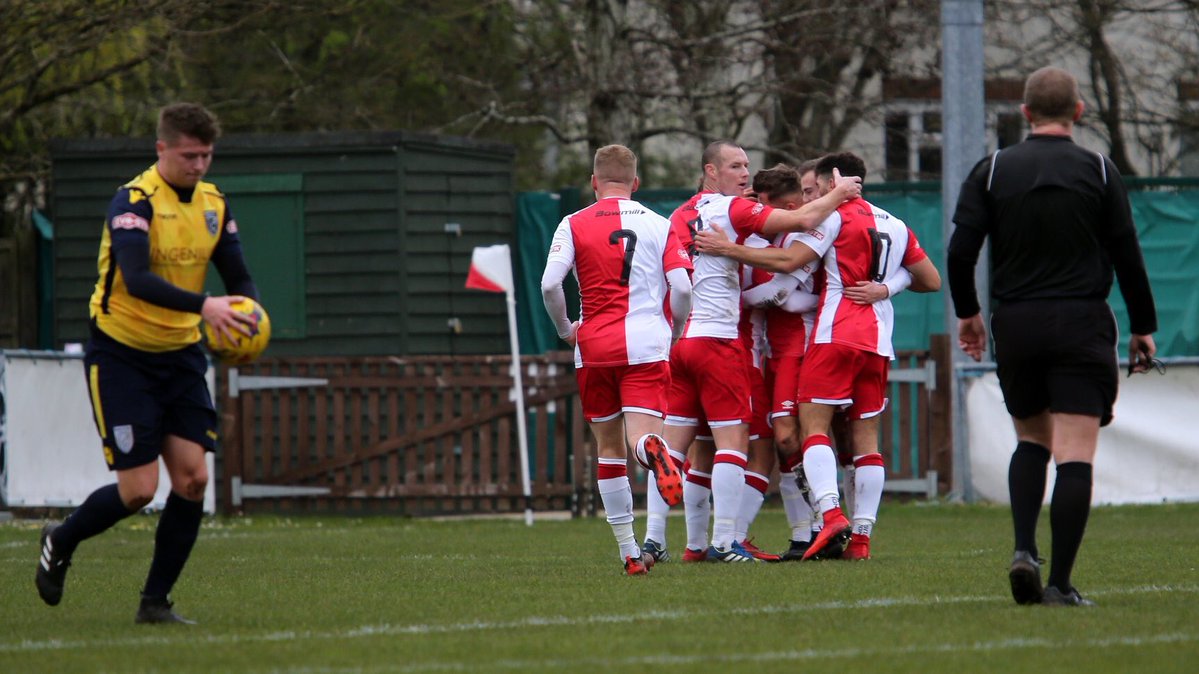 The Martyrs were left without a goalkeeper when Lewis Webb was injured during their home defeat against Dorchester Town with outfield player Cavan Williams taking over.

Defender Matthew Harris and centre-forward Ryan Prosser were also injured against Dorchester and all three missed the trip to Poole.

More than 300 spectators were at the Black Gold Stadium and the home fans were silenced when Kieran Lewis netted for Merthyr following a seventh minute corner.

Lewis lost his marker at the back post and chested the ball home from close range.

Poole, though, recovered to earn a sixth successive home win on a day when wind and rain made the conditions difficult for both teams.

Poole equalised on 21 minutes when James Constable set up Jez Bedford and he beat a defender before firing past 18-year-old Swansea City goalkeeper Reed.

Jake Smeeton put Poole in front when his free-kick caught the wind and flew straight into the net.

At 2-1 down, Merthyr were still right in the match and player-manager Gavin Williams put himself on for defender Jay Foulston with 14 minutes left.

A much improved second half performance by Merthyr ensured Poole were hanging on to the lead and the Martyrs went close when a Lewis shot was well saved.

It was James Constable who scored Poole’s third goal after 88 minutes. Tyrique Clarke, on loan from Yeovil Town, went down the left wing and crossed for Constable to fire home.

The next test for Merthyr is against Beaconsfield Town away on Tuesday evening.

Merthyr Town have eight League fixtures left, four at home and four away.