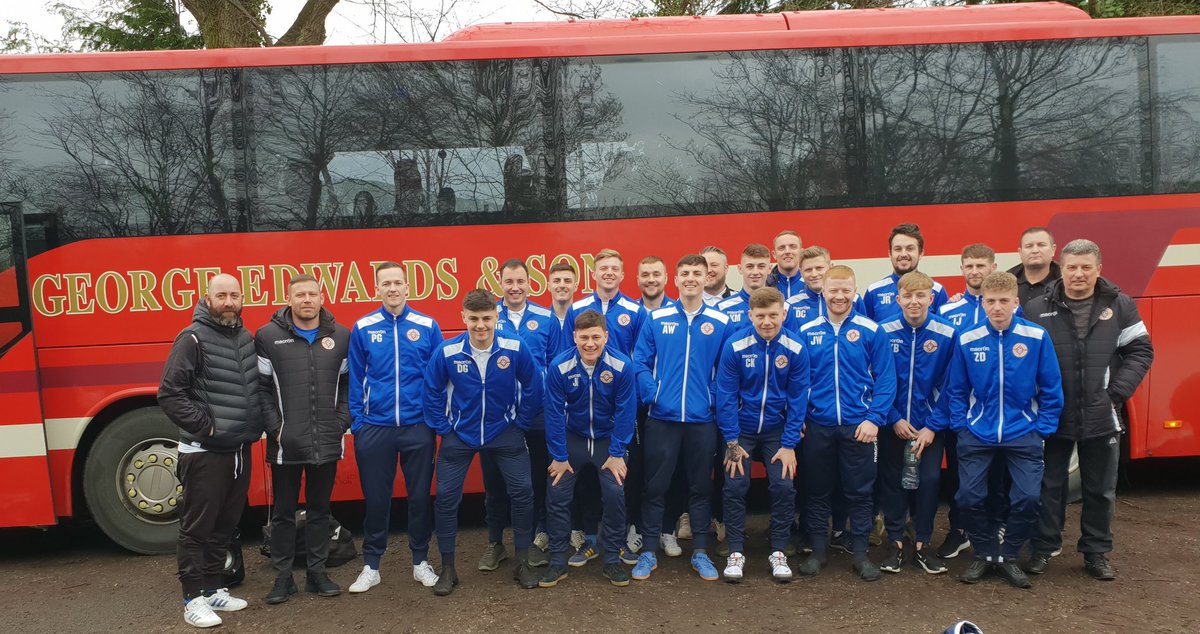 Cefn Albion from North Wales are through to the FAW Trophy final after beating Welsh League STM Sports 3-1 at Latham Park, Newtown.

Albion, from the Wrexham area, had a player sent off and went a goal down, but they fought back to earn a place in the final against Bodedern or Pontardawe, whose semi-final is a 4.30pm kick-off at the same venue.

The first half ended goalless with six players, including an STM substitute still on the bench booked.

During a scrappy, often bad tempered opening 45 minutes players on both teams tested the patience of referee James Walker and his assistants.

The players would have had only themselves to blame had Walker produced a red card, but the officials stayed calm and maintained control.

Cefn Albion won a series of corners and went close from a Kien Morris header which was turned away by a defender.

STM carved out a chance after 21 minutes when Josh Graham ran clear after a neat build-up and goalkeeper Josh Roberts left his line to close the forward down and block the shot.

Cefn’s Oliver Davies had a sight of goal following an STM defensive error. Goalkeeper Exauce Dimonekene had to move fast to block and the ball flew out for a corner.

At the other end STM’s Graham cut a cross back from the bye-line and centre-forward Ben Ahmum struck his shot on the half volley from 15 yards. ‘Keeper Roberts was beaten, but the ball rebounded off the bar and away to safety.

Just before half-time Cefn Albion went close when defender Nick Jones went for goal from an angle and his shot struck the near post.

The silky smooth running of Lamin Conteh was a plus for STM Sports, while Albion were well organised with Nick Jones and captain Paul Griffiths prominent at the back.

STM, a club formed from the St Mellons area in Cardiff, went ahead just before the hour when they were awarded a penalty and Graham scored from the spot.

Sports goalkeeper Dimonekene, a big, athletic goalkeeper, made four big saves as Albion pushed forward, while Roberts, in goal for Albion, was also in sharp form.

Cefn Albion full-back Jordan Jones was sent off after 88 minutes after he clashed with an STM player. Jones was booked twice in the same incident after the two players appeared to scuffle after the initial challenge.

The teams were still locked at 1-1 after 90 minutes and the game went into extra time. At that stage both teams had the opportunity to use four substitutes.

Ten-man Albion went 2-1 ahead 23 minutes into extra time when substitute Connor Kendrick finished off a flowing move, racing clear to lob the goalkeeper from 18 yards.