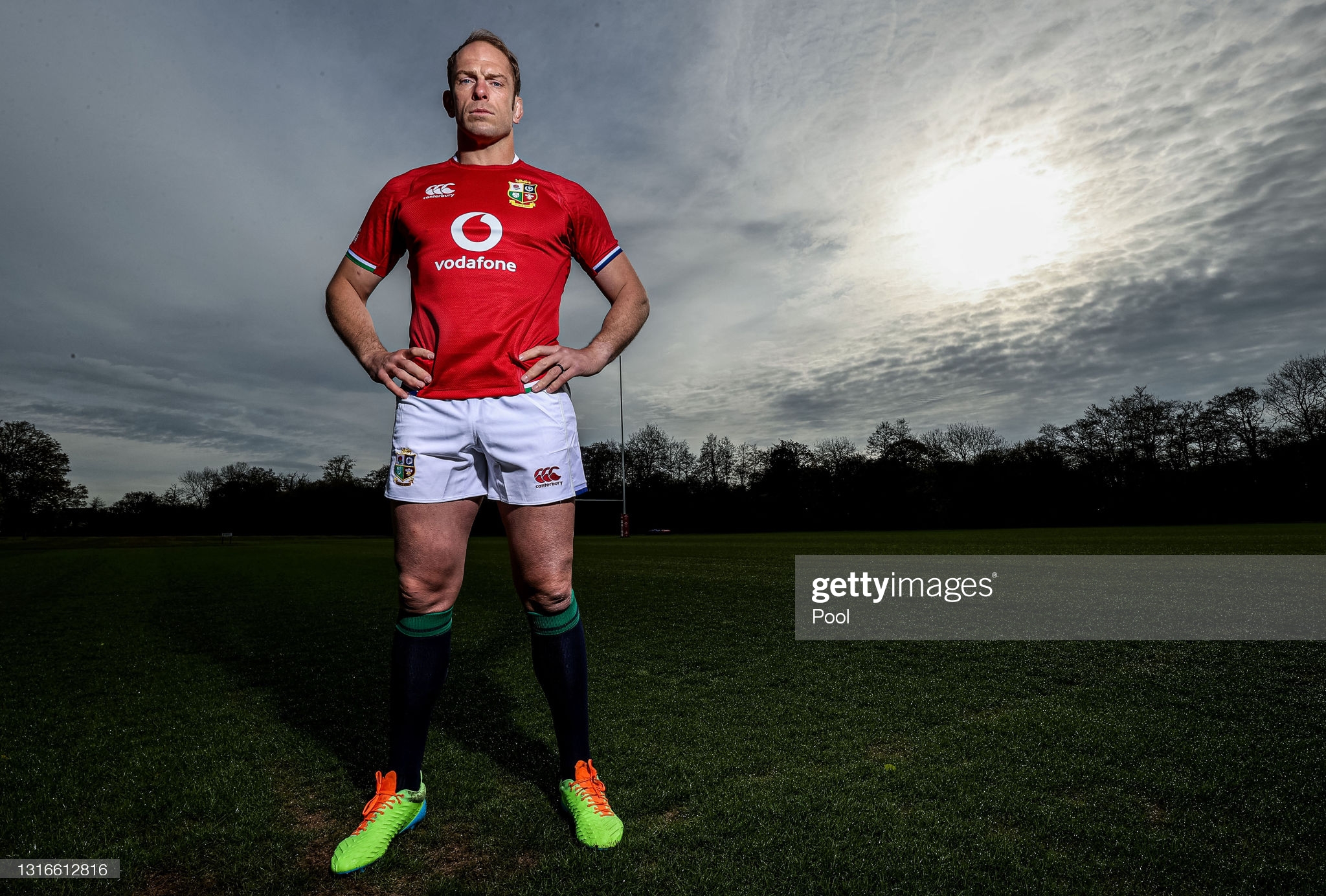 And Jones acclaimed the leadership quality of England lock Maro Itoje, who was widely thought to be his main rival for Lions captaincy duties.

Jones said: “I think first and foremost for Maro, he has been one of the stand-out performers in the Six Nations for the last few years and since he has come on the scene.

“A lot of pressure has been put on him, and he has risen to that.

“In terms of leadership in the group and the potential number of captains, it was probably double figures, really.

“There are guys who have captained other countries and in big European games where they’ve had success.

“I always say I am very fortunate with Wales to have the leadership group I have and the guys who run their relevant departments. I don’t see that as being any different when you get to this level.

“Gats (Lions head coach Warren Gatland) said it’s the best of the best, and that shows in the leadership Maro brings when he plays.”

Jones will head up a Lions tour like no other as global sport continues to emerge from the coronavirus pandemic.

It will mean players, coaches, management and staff being in a bio-secure bubble environment for the tour during more than six weeks in South Africa.

“In a way, there might be benefits as we can’t go too far from where our base is,” Jones added. “There is going to be that bubble – we will spend a lot of time with each other, in each others’ pockets.

“No team has gone to South Africa before at what is hopefully the tail-end of a pandemic.

“It’s potentially a smaller squad, and there are all those challenges before we even take to the field. In many ways that sort of adversity and challenges can galvanise a squad. Hopefully, that won’t be any different.”

Covid restrictions are likely to impact on the tour’s social side, but Jones knows it remains an important aspect of the trip.

“In many ways, the (social) committees will be more organised than in the past when we’ve done it as players. Under Gats, we will put some staff on there as well.

To make four Lions tours in the professional era is insane. To be good enough and durable enough to captain your fourth, nearing your 36th birthday, as a second-row, is borderline superhuman. Alun Wyn Jones – colossus.

“Paul Stridgeon (fitness coach) is already planning things on and off the field, and some investment has gone in to some props and things like that.

“I heard on a podcast Paul did recently that he has invested in a digital dartboard, which he was besotted by at the World Cup in Japan.

“I know he is trying to get one of those, but things like team morale can’t be forced. You can’t just say, ‘right, we are going to have fun’ – that’s something which has to grow and develop, and the environment will help that as well.”

Jones joined the pantheon of British & Irish Lions greats in New Zealand four years ago when he secured a win in each of the three southern hemisphere countries with the second Test triumph over the All Blacks.

Now he will join another exclusive group of players who have been on four successive tours.

The 35-year-old Ospreys second row will also be looking to match the Welsh record of 12 successive Test appearances, which is held by Pontypool prop Graham Price.

Jones has appeared in the last nine Lions Tests, winning four, drawing one and losing four. Price won two of his 12 games, while Rhys Williams won five of his 10 Tests and Gareth Edwards had five wins and three draws in his 10 test outings.

The ‘Magnificent Seven’ Lions who have won a Test in South Africa, Australia and New Zealand are: