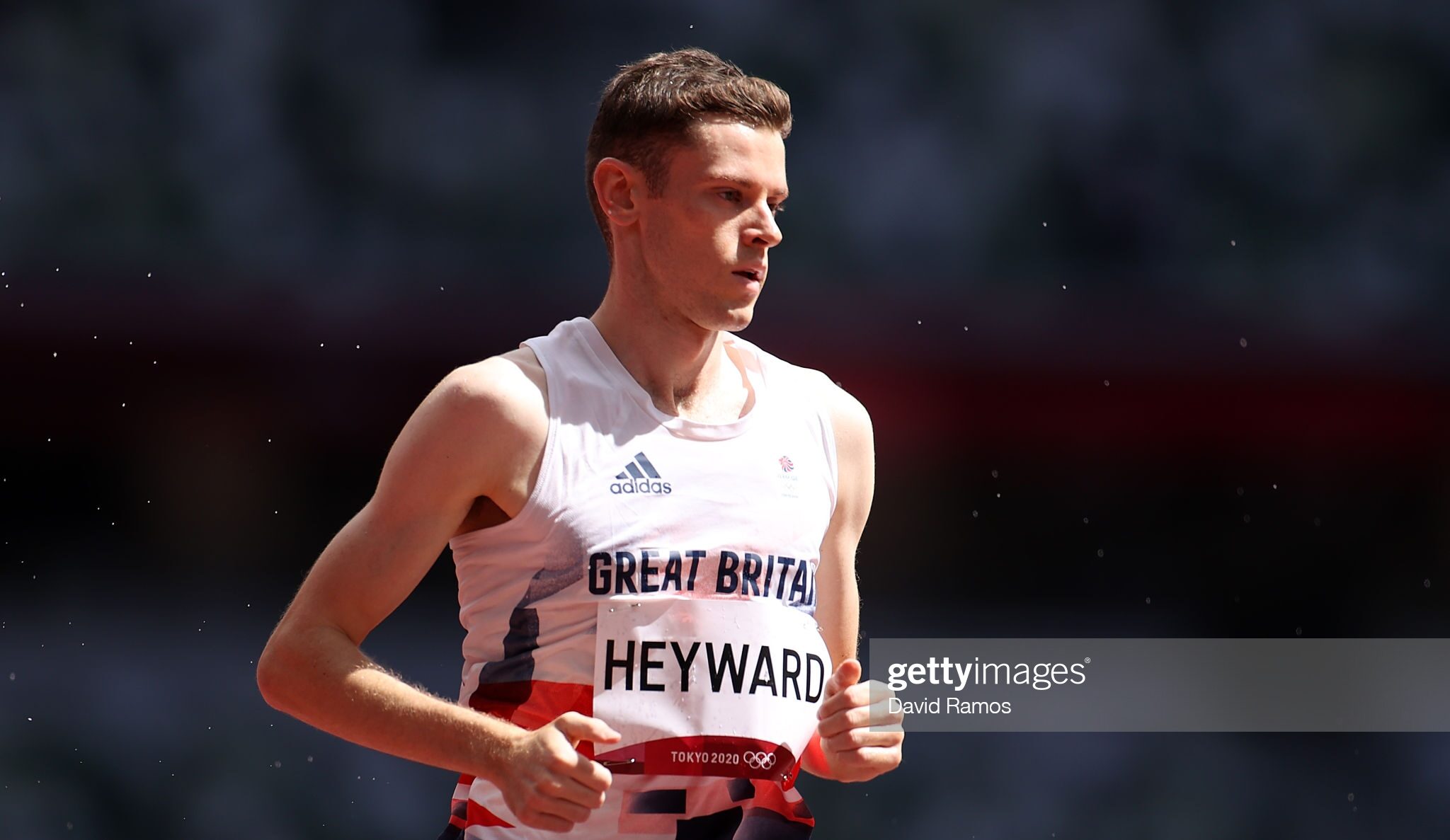 The Cardiff’s athlete’s Olympic debut has been remarkable considering the injury problems he has endured over the past two years.

To qualify for the planet’s biggest sporting event was a huge achievement, but the Welshman has thrived in Japan.

Running in his first major senior championship, the 22-year-old won his first round heat and then took more than a second off his own Welsh 1500m record as he qualified from a semi-final which produced a new Olympic record.

The former Cardiff University student was once again involved in an Olympic record-breaking race in the final as Norwegian superstar Jakob Ingebrigtsen took gold in a new games best of 3:28.32.

The early stages of Saturday’s final saw Heyward move to the front end of the field, but it was soon clear it was going to be a fast race as Ingebrigtsen moved to the front.

As the Norwegian, and then Cheruiyot set a fierce pace, Heyward moved back through the 13-strong field but looked at home on the global stage.

And coming into the home straight, Heyward managed to overhaul Jake Wightman,  the third British athlete in the race, to claim ninth place in 3:34.43.

Kerr’s time of 3:29.05 knocked a mammoth 2.5 seconds off his personal best, was just 0.24s outside Mo Farah’s British record time and was the second-fastest metric mile run by a British man in history.

Kerr’s Olympics were almost over in the heats when he finished seventh in his race, only to qualify as a fastest loser, and he has made the most of that chance to remarkably win Team GB’s sixth athletics medal of Tokyo 2020.

It wasn’t to be for Wales’ Jake Heyward at the Tokyo #Olympics.

But on his DEBUT, he got to a final and broke his own Welsh record.

“I’m blown away,” he said. “This has been a hard Championships for me, the first run wasn’t great, it was one of those days and you can have those. Sadly, mine was the first round of the Olympics.

“I had to go back, think about it, recalibrate and come back to these next rounds fighting for every single step. I feel like you saw that today, you saw that in the semi-final and I’m really happy with that performance.

“When you put the effort in and you’re surrounded by a team like I am, you can’t not feel confidence every step of the way.”

The Welshman achieved a personal best in the 1500m semi-final 👏

Having shown what he can do given an injury-free run of training, Heyward’s performances in Japan bode well for next year’s championship packed summer.

In July, the World Athletics Championships take place in Eugene, Oregon, where Heyward is now based with the Oregon Track Club Elite.

Almost immediately afterwards, the Commonwealth Games take place in Birmingham, which is virtually a home event for the Welsh athletics team, which is likely to include Heyward’s Great Britain Olympic team mate Joe Brier who ran in the 4x400m relay in Tokyo.

And there is also the European Athletics Championship to throw into the mix, which will be held in Munich later in August.