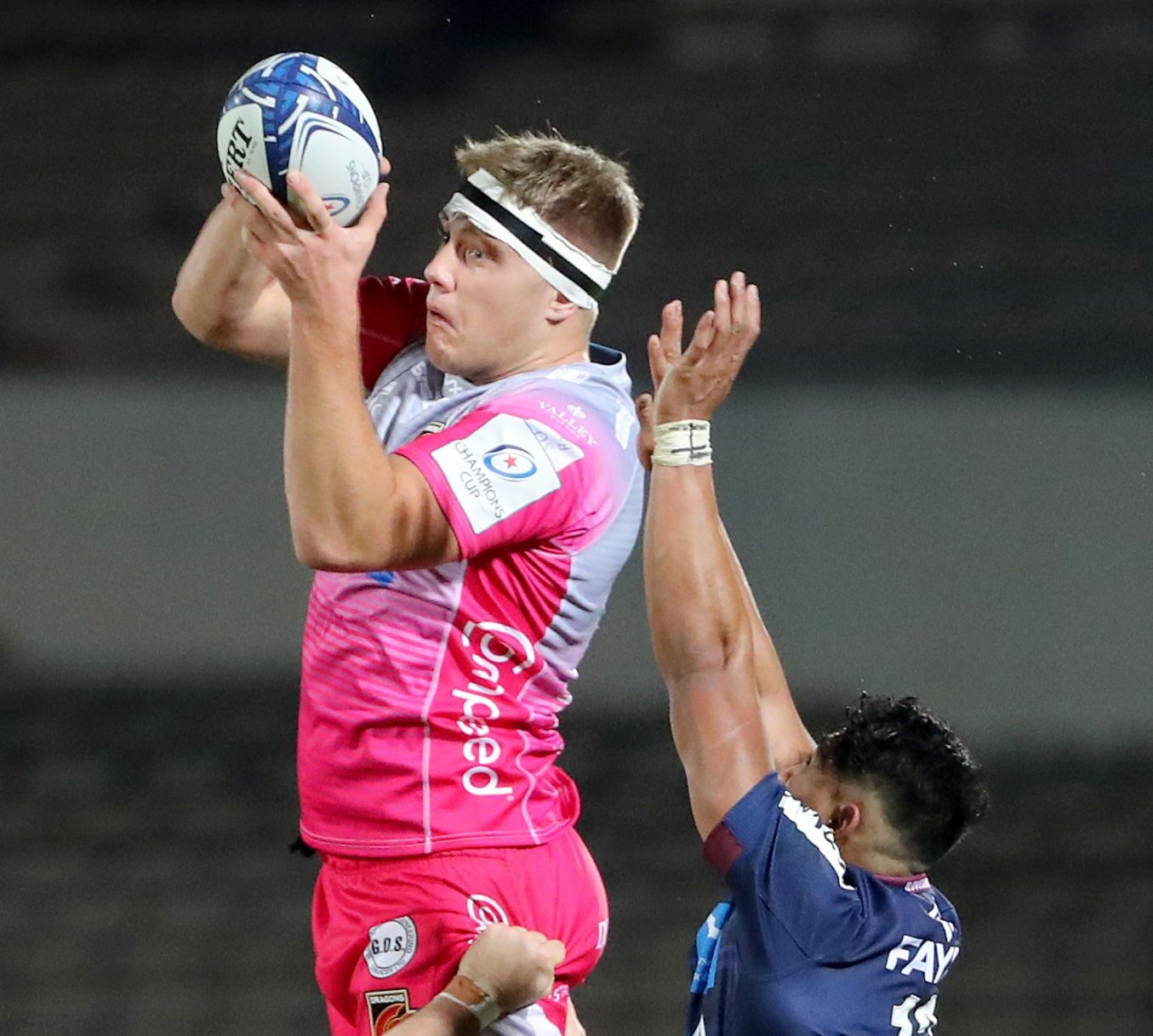 Wales head coach Wayne Pivac believes young Dragons lock Ben Carter has the raw potential to step into the shoes of the great Alun Wyn Jones after he was handed his first senior international call.

Carter, 20, has captained Wales at Under-18 and Under-19 level and has also played for the Under-20 side but only made a full Dragons debut against Munster in November last year.

This has been his first full season of professional rugby, but the young tyro has impressed sufficiently to become one of five uncapped players in Wales’ 34-man summer Test squad.

In high praise of Carter, Pivac compared to him to Wales legend Jones – the current Wales and British & Irish Lions captain, a three-time Grand Slam winner, and rugby’s most capped player.

“I think Ben Carter is a fabulous young player. For a young guy that’s stepped into the Dragons team, he’s earned a lot of starts and Dean Ryan has worked him really well,” said Pivac.

“He’s shown he’s got a very big future in the game. When you look at long-term replacements for Alun Wyn, I think he’s a young man that has shown all the credentials.”

Carter is one of eight Dragons named by Pivac for Wales’ meeting with Canada and two Tests with Argentina in July. Flanker Taine Basham, also uncapped, is one of them.

“We’ve had Taine in the squad before,” said Pivac.

“Taine broke his arm and had some injuries along the way, but the way the game’s going now at the breakdown and the way it’s being refereed means there are not a lot of turnovers.

“I think we’ve got to have ball-players, guys who can carry and can get us over the gain line. I think he can certainly do that as a seven and he’s shown that in club rugby.

“Who knows, he may get an opportunity off the bench for us.”

With Wales without 10 of their best players who will be on the Lions tour of South Africa, Pivac is looking to the future with a squad captained by experienced centre Jonathan Davies.

Dragons scrum-half and club captain Williams won the last of his three Wales caps in 2014 while Moriarty is back involved after missing Wales’ victorious 2021 Six Nations campaign.

“We need to get the blend of experience and youth right,” said Pivac.

“In Rhodri’s position at nine, you’ve obviously got Rhys Webb back from injury who is a very experienced player and we know what he can do.

“For us it’s really having a last opportunity to have a look at Rhodri and then we’ll probably cast the net in terms of the nines we think the World Cup group will come from.

“It is great that we are able to select five uncapped players in the squad.

“It is an opportunity, much like the autumn campaign last year, to get these players into the environment and to expose them to Test match preparation and in some cases Test match rugby.

“This summer isn’t just about the uncapped players, it is also about internationals gaining more experience.

“It is a chance for them to get more starts and appearances under their belt and to step into leadership roles, so it is going to be an important period for us.

“We will have a training camp in North Wales before returning to Cardiff for our three Tests, so it is a great block of time we have together.

“While the Six Nations success is still fresh in many people’s memories, it is important we continue to build both depth and our game as we continue to the Rugby World Cup 2023.”