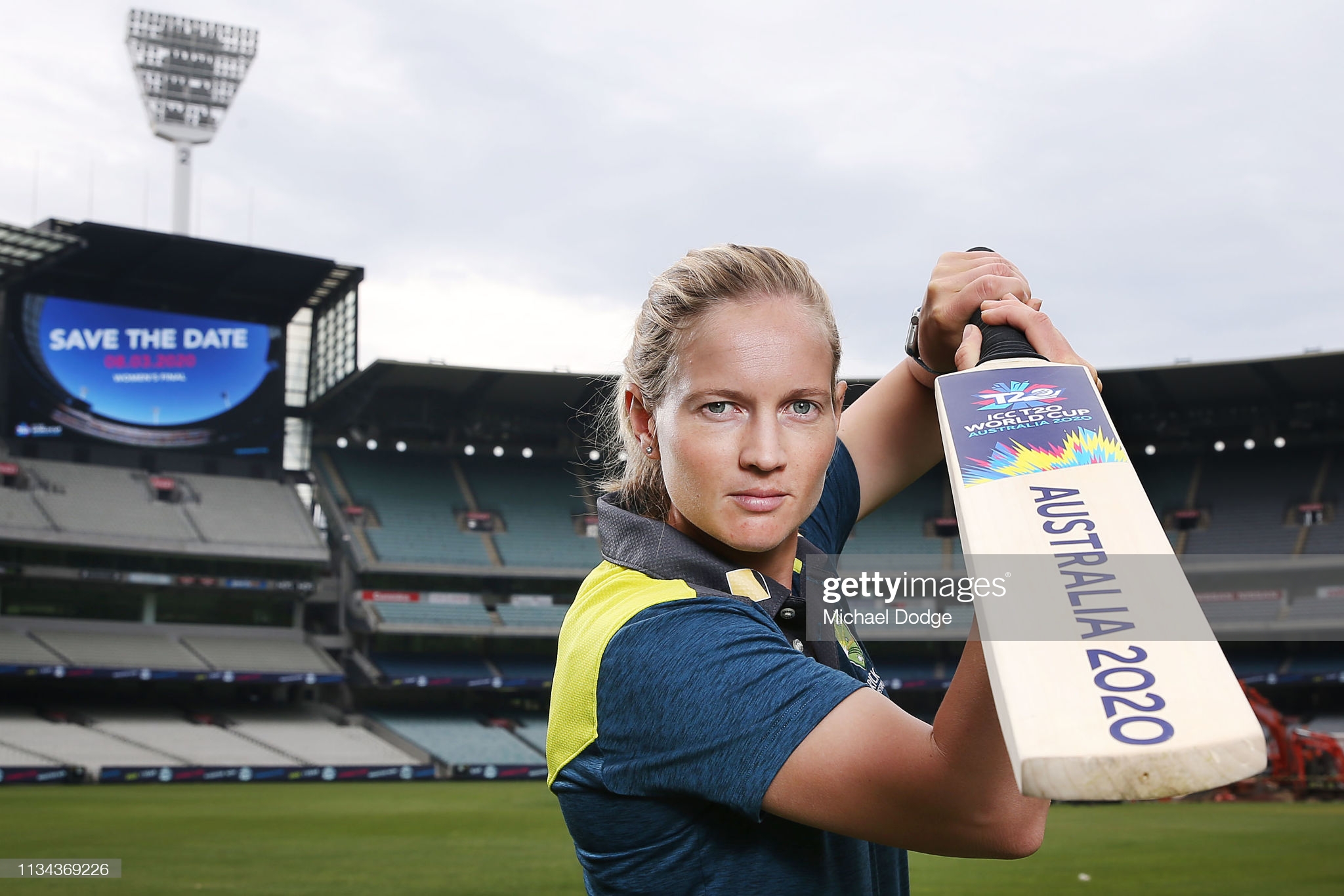 When The Hundred gets underway this summer, it will be the first time cricket has given equal billing to the men’s and women’s form of the game. That means the same venues, the same format, the same kit and the same promotion. Meg Lanning has plans to make good use of that platform, as she told Alex Bywater.

Meg Lanning is determined to use her status as one of the biggest names in women’s cricket to inspire the next generation of young girls when she brings her unique talent to Cardiff.

Australian captain Lanning has been an international star for the last decade and is the youngest centurion – male or female – in her country’s history.

Now 28, and with 82 one day internationals and 107 T20 internationals on her CV, Lanning will play for Welsh Fire this summer in The Hundred – a new competition in which players from both sexes will play on an equal footing.

“It’s great to get the confirmation of the tournament starting and I’m really looking forward to getting involved,” she said.

“I think it’s a great initiative with slightly different rules which I think will really rejuvenate the game. There are some really high quality players involved so it’s going to be great.

“Playing on an equal footing to the men sends a really great message to not only the women players in the tournament, but also the young girls out there watching.

“They’re going to be seeing men and women playing on the same ground, at the same level, and under the same conditions.

“That’s a great thing and hopefully young girls can see that and will want to take the game up.

“Women’s cricket has come a long way in a short space of time and that’s through a lot of hard work from a lot of people. As players we’re lucky to be involved at this time.

“The importance being put on the women’s game is great.

“When you get to play for your country and in tournaments like The Hundred, I think it’s important we lead by example and show young girls what is possible.

“I really enjoy that side of things and hopefully by me playing my game and meeting people, they are inspired to become involved in cricket and make the most of the opportunities sport can bring.”

The Hundred is a new competition with teams based in Birmingham, Cardiff, Leeds, Manchester, Nottingham, Southampton and two in London. All eight teams have a men’s and women’s side.

The Hundred’s opening match will see the female sides from Oval Invincibles and Manchester Originals meet on Wednesday, July 21.

It will be the first time a major UK team sporting event has launched men’s and women’s competitions alongside each other and headlined with a women’s match.

Nicknamed ‘The Megastar’ and with an aggressive batting style, Lanning will be one of the top attractions due to her status as one of the leading lights in women’s international cricket.

Lanning has led Australia to back-to-back T20 World Cup triumphs, the last of which came in 2020 with the final played in front of 86,000 people in Melbourne.

“Hopefully by the time the tournament comes round the fans will be able to enjoy the cricket. There are so many good quality players involved it would be great for them to see it live,” she said.

“Fans are what make tournaments special. I’ve been to Cardiff before – I played one T20 game there as part of an Ashes series in 2015.

“The great thing about these sorts of competitions is they bring people from different countries together and I’m looking forward to spending some time in Wales.”