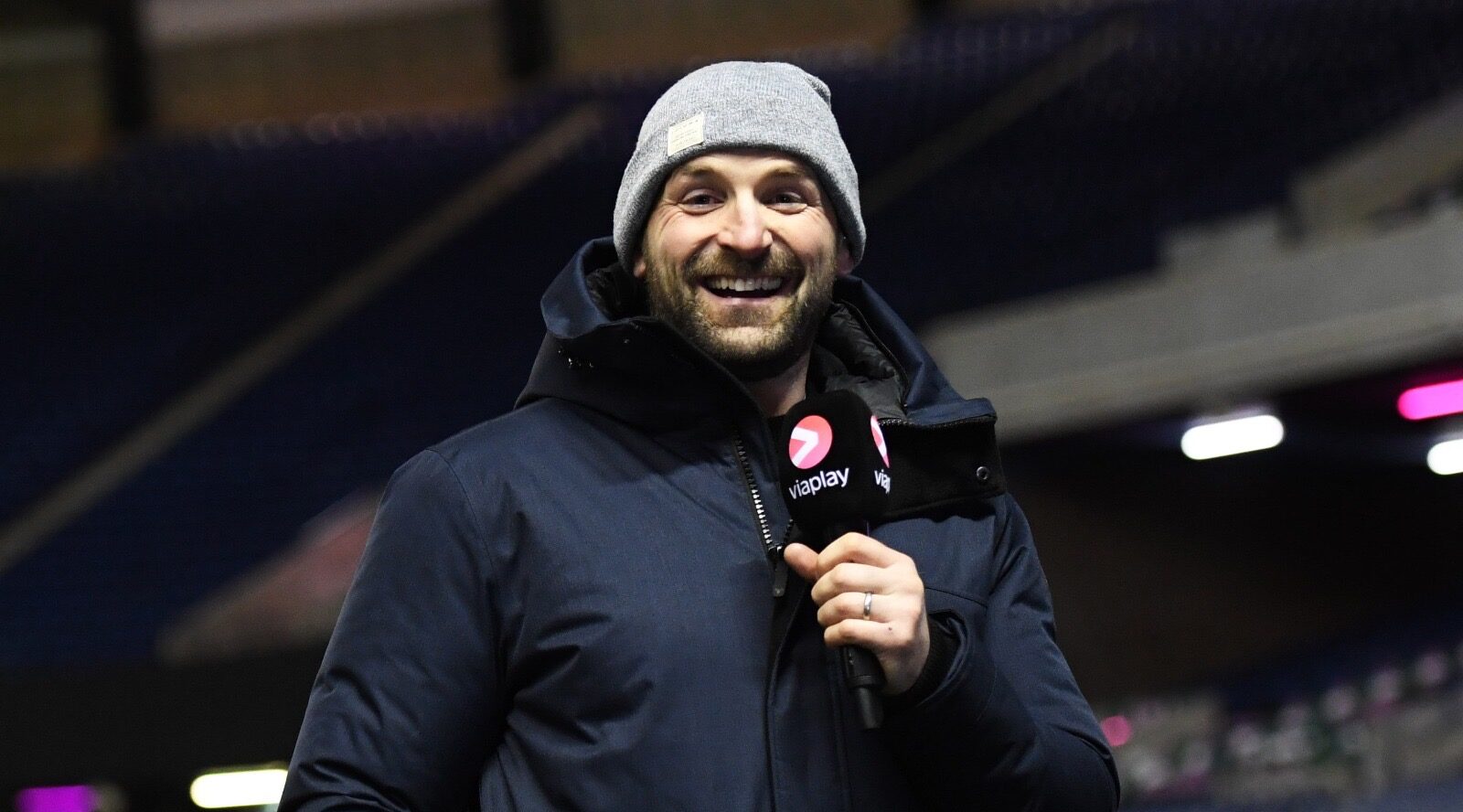 Scarlets head coach Peel is under pressure after just one solitary league victory all season.

They host the Dragons on New Year’s Day – in a United Rugby Championship clash which is live on S4C – with Barclay worried about the future of the Scarlets Head Coach.

Since taking charge this season, Peel has seen his Scarlets side record just one win and one draw in the URC and they sit second from bottom, eight points below the Dragons.

“The cruel thing is that you are judged on results,” says Barclay of former Wales scrum half Peel.

“He will be disappointed with where they are.

“I feel quite sorry for Dwayne  and the staff there. They have obviously been quite vulnerable, with everything that is currently going on in Welsh rugby right now.”

The Scarlets have received three red cards, 11 yellow cards and just nine points from their first 10 games this season in the URC and Barclay believes discipline has been a huge issue for the West Walians.

He predicts it will continue to drag them down if they do not change their ways.

The former back row favourite adds: “Defence has obviously been a big issue this year, and they are not in a place where you want to be.

“I know there are enough guys in that squad who I played with that care a lot about the club and want to make it successful, but it has been a difficult start to Dwayne’s coaching career so far.

“It’s not easy right now, but from a playing point of view, they have received too many cards this year.

What a finish from the Scarlets full-back. 🔴

“Experienced players have been banned and every week it’s becoming the same story.

“It has been a tough season for the Scarlets, they are probably in a rebuilding stage of where they need to be. A lot of guys are coming to the twilight years of their careers.

“There is a core of younger players coming through, but I think it will take them a couple of years to get back to where I’d love to see them. Nothing would give me more pleasure than to see the Scarlets back around the top of the table.

“But it is clear there are areas they need to fix. The hardest thing when you are down at the bottom of the table at Christmas is that you know you won’t be in the play offs and are heading into a fight for the rest of the season.

“A gulf is opening since the South African sides have come in, and if you are not at your best, you will have no chance.”

The Dragons have been transformed under the coaching of Dai Flanagan but have struggled to turn good performances into wins in recent weeks.

Although they narrowly lost their opening festive derby to Cardiff on Boxing Day, the Dragons have been playing some excellent attacking rugby of late, and the Scarlets will have to be aware of the visitors’ back three threat.

Wales newcomer Rio Dyer has made 479 metres this year, the fourth most meters gained in the league, and has scored five tries to date, the fifth best tally in the competition.

Barclay, now 36, spent five seasons with the Scarlets between 2013 and 2018, when the Dragons were also-rans among the four Welsh regions, but he says those days are in the past.

“The Dragons seem to have turned the corner under Dai Flanagan recently,” says Barclay.

“They have picked up some good results and are playing some good rugby.

“I don’t think they are the finished article, but they are playing with more confidence so it will be interesting to see how the Scarlets deal with that. They will be desperate for a win at home for the fans.

“I loved the Welsh derbies when I was down there, the proximity and the history behind the games is fascinating.

“The crowds always come in their numbers and the intensity definitely rises.”